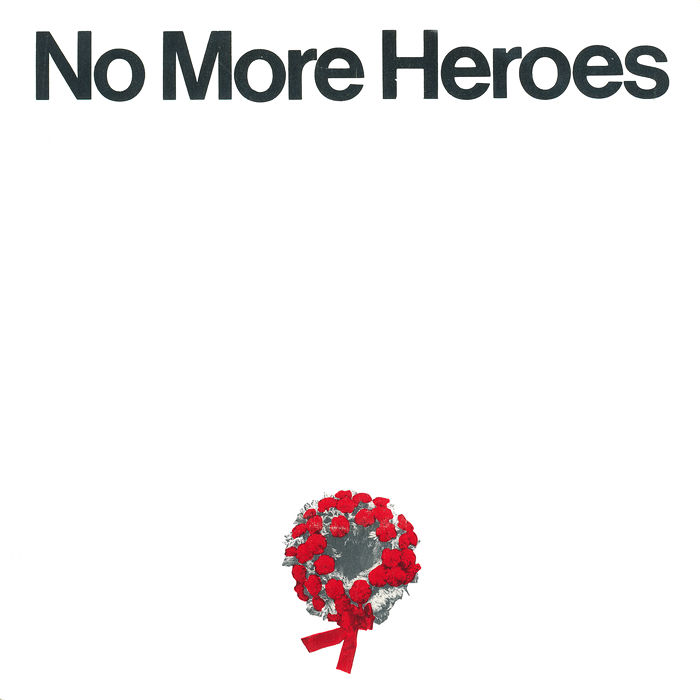 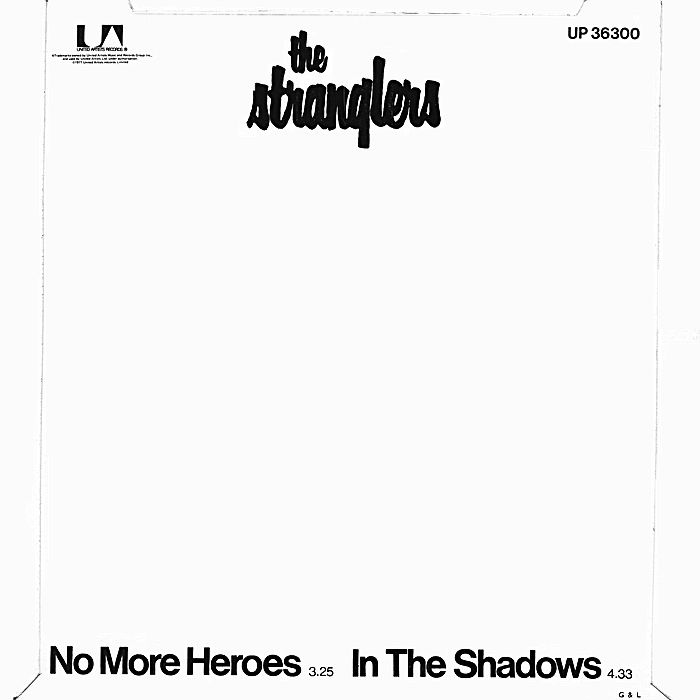 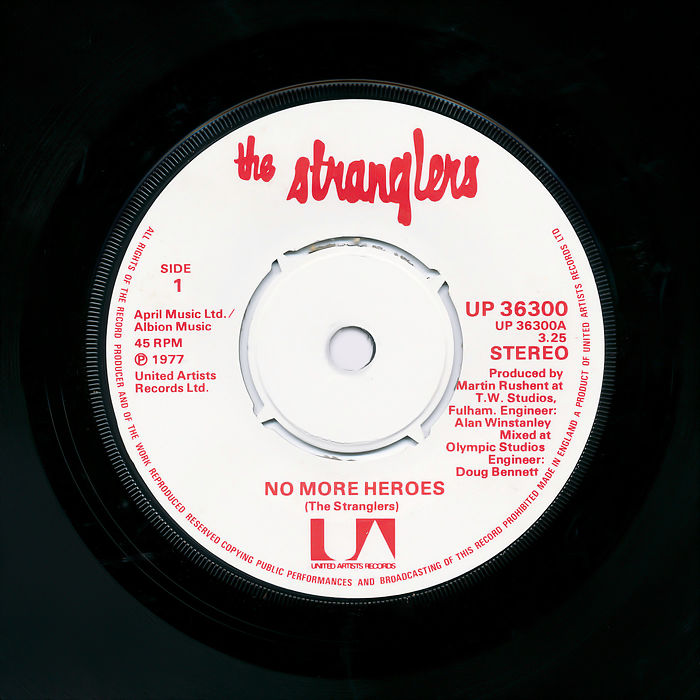 With paper and pen outstretched in his hands, the adolescent fan approached the group. Leader singer Hugh Cornwell waved him away. "Don't have heroes," he said tersely. "Be your own hero." That was the point of the song: the young must look to themselves for role models because there are "no more heroes anymore." Cornwell later explained that the assortment of famous people named checked in his lyrics were not traditional heroes, but anti-heroes. We might even call them 'punk heroes'.

With Burnel's angry bass, Greenwood's hypnotising keyboards, Cornwell's contemptuous vocals and a bridge containing a blistering guitar solo with a Doors-like keyboard lick, No More Heroes is one of the best-ever punk singles. The lyrics mention several anti-establishment figures. It kicks off with the assassination of Marxist revolutionary Leon Trotsky. Executed on the orders of Stalin, the assassin took a mountaineer's axe to Trotsky's head or, as Cornwell expresses it in one of the most darkly poetic lyrics of all time, "He got an ice pick that made his ears burn."

Next up on the song's roster of anti-heroes is "dear old Lenny". Lenny Bruce could be described as a 1960s punk comedian, one who pushed the boundaries of comedy, and found himself sentenced to four months in prison for obscenity. He died from a drugs overdose not long afterwards and before any legal appeal could be upheld. One obituary read: "One last four-letter word for Lenny: Dead. At forty. That's obscene." When Cornwell wrote the lyric Bruce still had not received a posthumous pardon – that only came 26 years later.

The "great Elmyra" references Elmyr de Hory, one of the greatest art forgers of the 20th century and who can surely be described as a punk artist. Despite wishing to make it as an artist in his own right, Elmyr could only make money from his talent of copying the style of celebrated painters, such as Picasso, Renoir and Matisse. He would often sell the artwork as a newly discovered painting from the artist's estate. He denied that he was a forger because he insisted he never signed the work in the artist's name.

Last on the list is Sancho Panza, the fictional character in the classic novel Don Quixote. Panza was the ordinary, working man who acted as the loyal aide to Don Quixote, providing a counterpoint to his master's delusional idealism. Although it stretches the metaphor, Panza could be described as the punk character in the tale.

One line that sometimes divides opinion is "all the shakespearoes" which, of course, rhymes with "no more heroes". We believe it's brilliantly memorable, original and tongue-in-cheek.

The Stranglers performance of No More Heroes on Top Of The Pops was among the first of any punk group. By and large, the group behaved themselves, but on the Dutch imitation Top Pop the lads lived up to their unruly reputation. Burnel mimed the lyrics; well, some of them, but at one point he can be clearly seen mouthing "f--- off c----". While Jet Black ignores his kit for most of the performance and plays air drums.

No More Heroes completed a memorable hat-trick of official Top Ten hits by The Stranglers, the other hits this year being Peaches and Something Better Change, which flew into the NME Top Five in mid-August. Few punk acts can equal this feat, and even fewer can match the quality of the songs. They were followed by 5 Minutes, Nice 'n' Sleazy, Walk On By and Duchess, surely establishing the greatest consecutive output of singles by any punk group. Arguably, No More Heroes is the pick of them.

We hereby instate No More Heroes by The Stranglers on The Wall as No. 3 Best Single of 1977.

One of the great punk songs by one of the great punk groups. For me, the only heroes are the unsung ones - people who make a small part of the world a little better, normally for someone else, without recognition or adulation. A sentiment that seems to fits perfectly with No More Heroes.Ant B 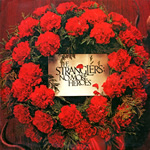