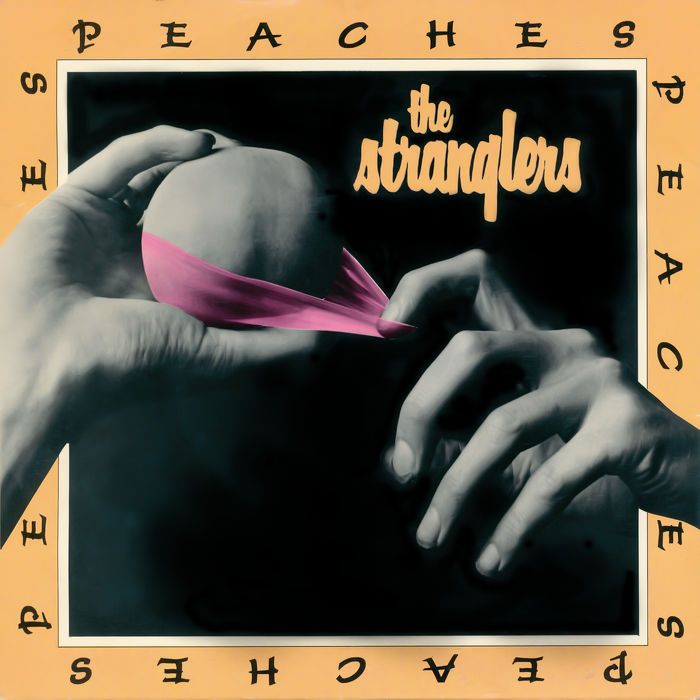 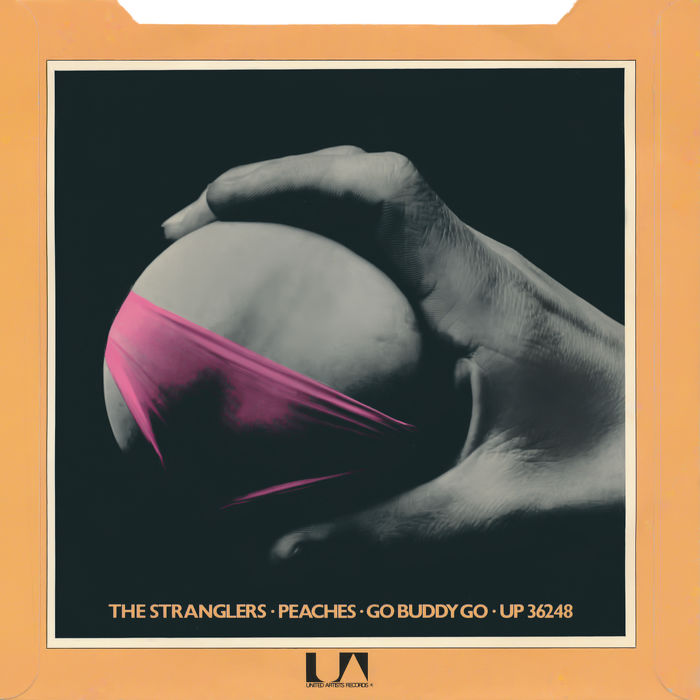 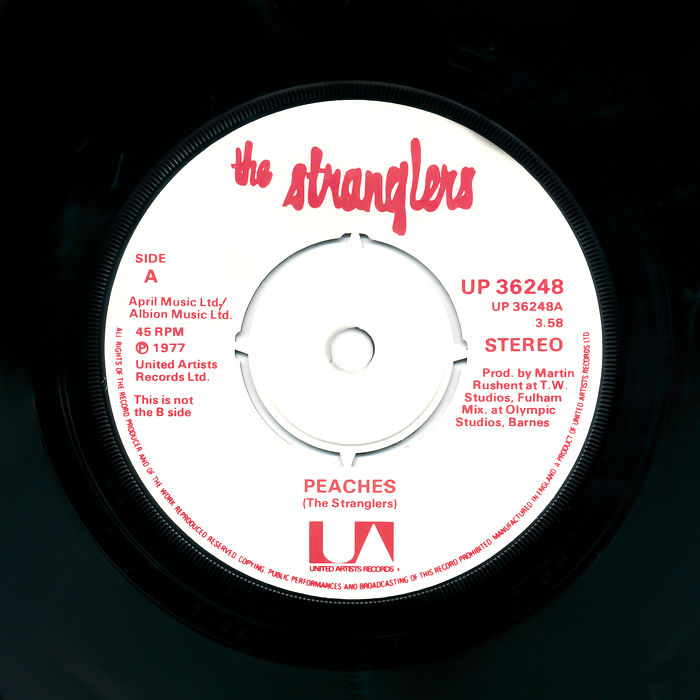 Let's deal with the music first, and especially that bass. Guitarist Jean-Jacques Burnel decided to make the bass line the most distinctive feature of early Stranglers songs after hanging out at a mid-1970s sound system – a group of Jamaican disc jockeys and toasters playing ska or reggae music, usually accompanied by copious amounts of recreational drugs. Burnel later explained: "I was hooked on the idea that the bass should be the most dominant feature. So I went back to where we were living and that night, came up with the three notes which constitute Peaches. And of course, I wanted to make a reggae song out of it, but we didn't quite get the snare in the right beat."

What set Burnel's bass apart was its unique distorted sound, achieved by ripping the cones in the Marshall loudspeakers, and his aggressive style. The result is an unmistakable, throbbing bass that crashes into your ears like a tornado. This is no better exemplified than on Peaches, where it musically signifies a male libido straining on the leash of self-control.

The controversial lyrics concern a young man lusting over girls on a beach. The lyrics are the private thoughts of the testosterone-driven man, or possibly snippets of his conversation with mates. They are most notorious for including the word "clitoris". However, the actual line appears to be "Is she tryin" to get outta that Clitares?" Indeed, in the radio edit, the word "bikini" is substituted for "Clitares", apparently a French bathing suit. Yet, in the context of the song, there can be no mistaking the intent of the mischievous and clever wordplay. The word "Peaches" also has sexual connotation, a slang reference to female genitalia. The cover of the 1979 re-release makes this quite explicit: a hand is pulling a pair of knickers from a peach.

Some commentators have suggested the song was merely humorous censor-baiting, others interpreted it more intellectually. In the book, No More Heroes, it is even suggested that it was written after the group's experience at the sound system: the voyeuristic feeling of being the only white faces in a black crowd. To us, this interpretation seems so laughable it could have only been dreamt up by someone after a long night out at the pub or an academic.

So, is Peaches an anachronistic song of misogyny that should be deleted from your playlist in these woke times? The naked truth is this: these lascivious thoughts are not limited to the 1970s – there will always be objectification of women when sky-high levels of testosterone course through the veins of young men like some mind-altering drug. Inordinate numbers of men the world over will walk through summer beaches looking at young women (or other men) in a similar way. Regardless of the ethical debate surrounding censorship of such lyrics, it will never affect the basic biology that gives rise to their expression.

We hereby instate Peaches by The Stranglers on The Wall as the No. 13 Best Single of 1977.

A quintessential song from punk's heyday. It remains unique to this day.Ant B 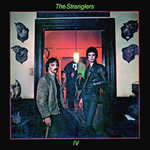