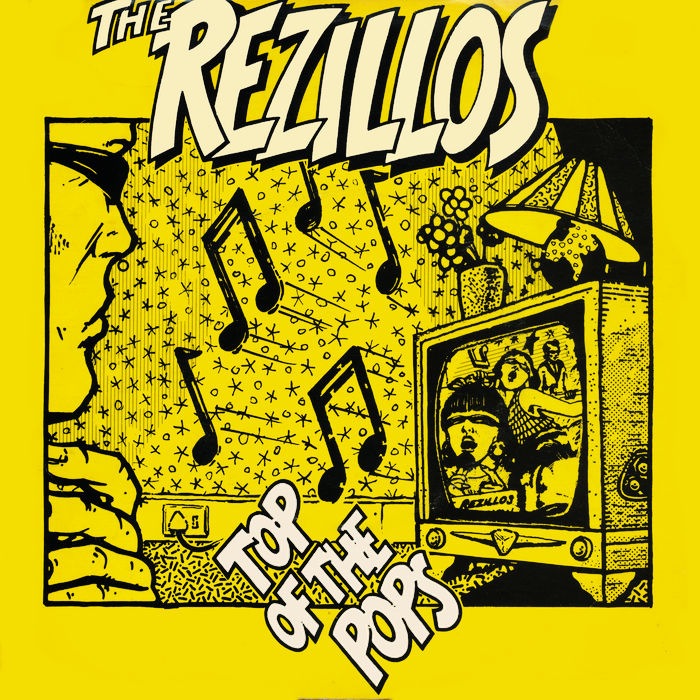 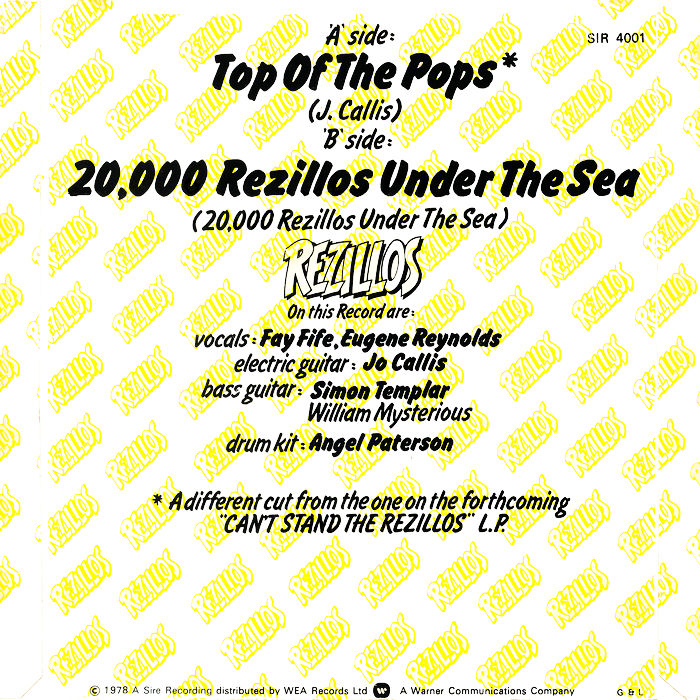 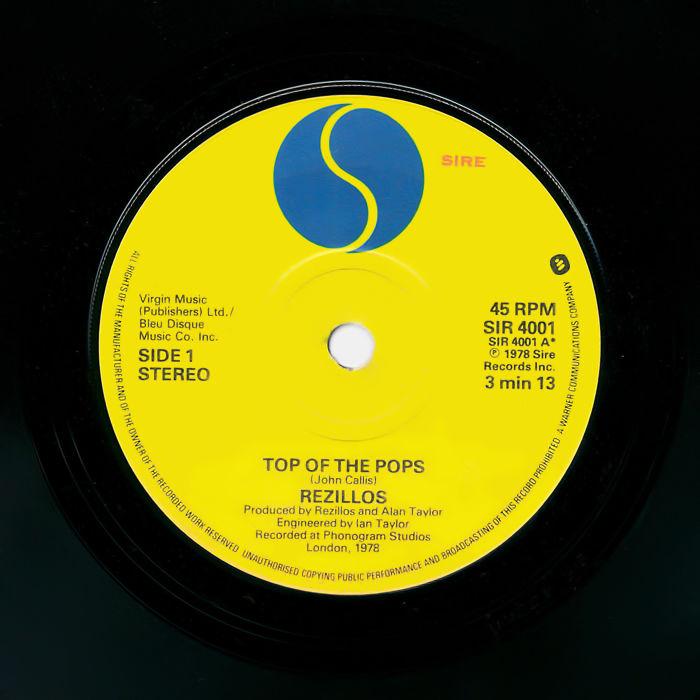 Top Of The Pops

After The Rezillos' frenetic, mesmerising Dayglo performance of their single Top of the Pops on the eponymous BBC TV programme in 1978, the cheesy presenter looked at the camera said inanely, "They're singing about us!" That's like being sentenced in court and then saying about the judge's comments: "He's talking about me!" The Rezillos' Top of the Pops was an indictment on the entire music industry and in particular the BBC TV show, an appearance on which was almost necessary for chart success at the time. This is brilliantly summed up by the chorus: "Does it matter what is shown? Just as long as everyone knows what is selling, what to buy. The stock market for your hi-fi… everyone's on Top of the Pops!"

Top Of The Pops was first broadcast on New Year's Day in 1964. By the time The Rezillos appeared on it in early autumn in 1978, it was a British institution. Sales of singles were booming and the show was routinely pulling weekly audiences of 10 million. Although it was an exaggeration to say that "Everybody's on Top Of The Pops", as the chorus suggested, everyone appeared to be watching it. Certainly, its demise was unthinkable.

Fast forward nearly 30 years, the show was pulling in less than a million viewers. The "on demand culture" ushered in by digital formats, the internet and an explosion of TV channels, resulted in tectonic changes in how music was delivered and consumed. With song and video downloads available on release anywhere in the world, there was no need for a quaint TV programme that was already a week out of date when it was broadcast. Inevitably, in 2006, the show was axed. Like the vinyl single, it belonged to a slower, more physical world that was shown to us in a boxy 4:3 aspect ratio.

But even after death, the legacy of Top Of The Pops is far greater than anyone could have imagined when the show was pulled. The most iconic and influential performances are now part of our cultural history, ironically now shared widely across the internet. In 2016, the BBC compiled a Top Ten "Stunning" performances from the show, and these included David Bowie's Starman (1972), The Stranglers' No More Heroes (1977), Tubeway Army's Are 'Friends' Electric? (1979) and Culture Club's Do You Really Want To Hurt Me? (1982).

It was no coincidence that a track that pokes fun at the show should be written and performed by The Rezillos, a Scottish band that wanted to put fun into being punk - part of the new wave of post-punk indie music - and "didn't give a fig" about being serious musicians. However, life has a way of getting serious. Differences of opinion in the band led to its demise less than a year later – Jo Callis went on to join Human League, while singers Fay Fife (a Scottish pun on "I'm from Fife", apparently) and Eugene Reynolds went on to form The Revillos. The group would never hit the memorable heights of its predecessor and disbanded in 1984, although there were some comeback gigs in the 1990s.

The irony of the song is that it was The Rezillo's biggest hit and provided them with memorable appearances on the show they were criticising. For anyone watching, it was a kind of self-referential art, where the subject is the making of the art itself. As long as people talk about the famous TV show, it is likely that someone will also mention this song, its unofficial theme tune. Not a bad legacy.

Finally, a trivia question. Another song from this year mentions Top of the Pops in its lyrics - which one? A clue: it also features on The Wall for 1978. Click here for the answer.

We hereby instate Top Of The Pops by The Rezillos on The Wall as the No. 20 Best Single of 1978.

I loved this Rezillos ironic take on pop culture, satirising Top of the Pops along the way. They were a group that showed that punk could be fun. Their 'day-glo' music embraced rock 'n' roll, 60's garage rock and even bad sci-fi movies!Dave B

*Written by: John Callis . Taken from the album "Can't Stand the Rezillos" 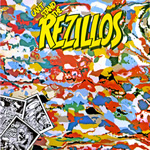