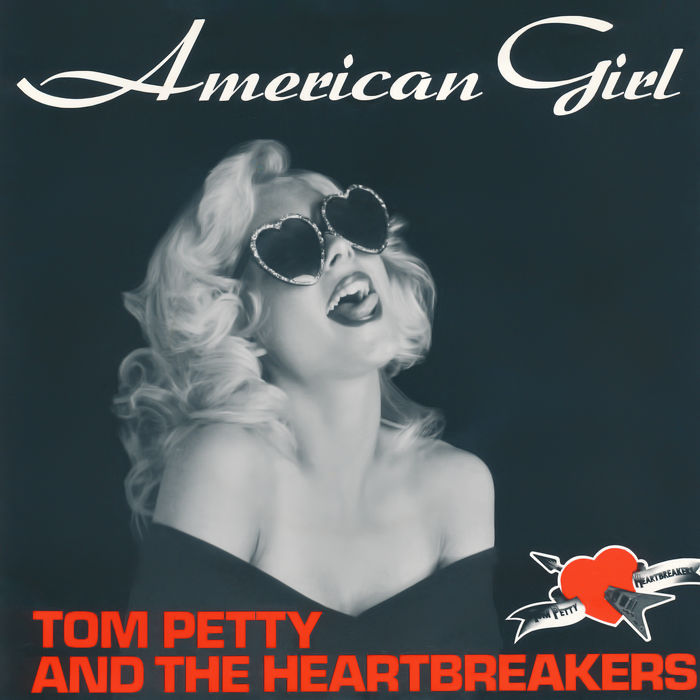 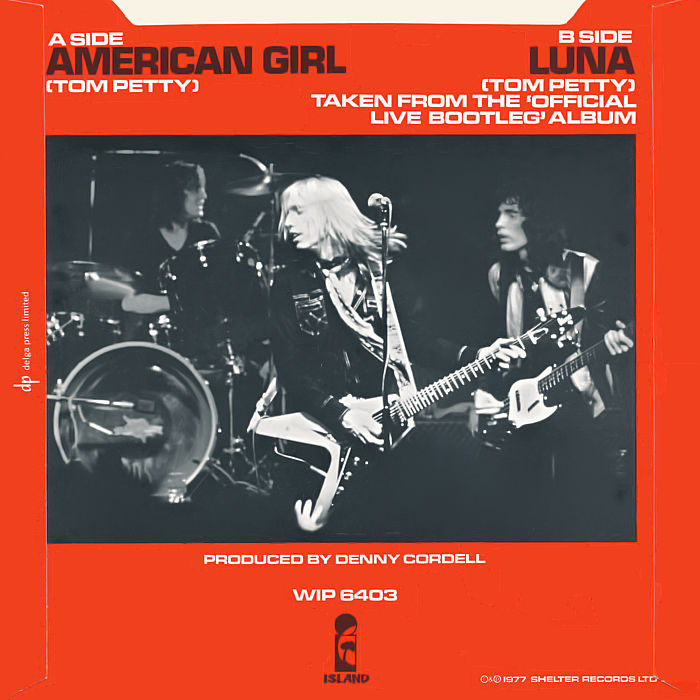 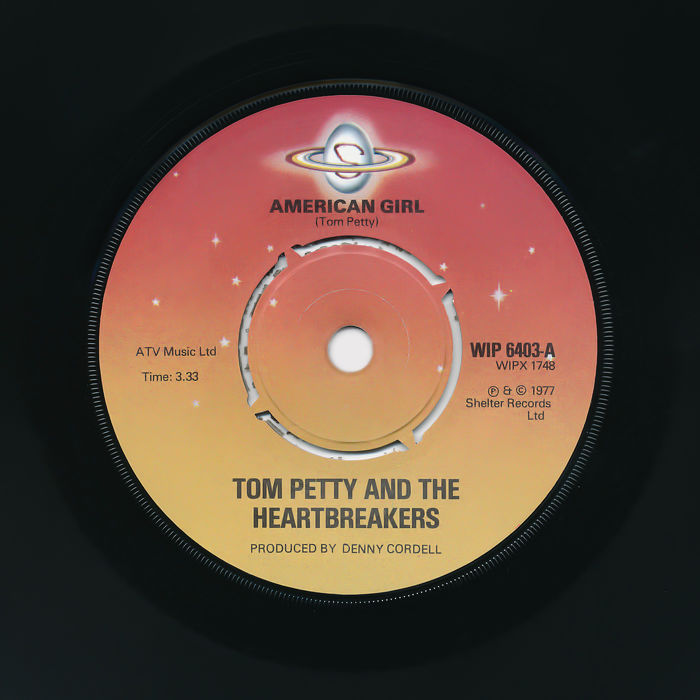 Tom Petty and the Heartbreakers

"Well, she was an American girl raised on promises" is a killer opening line. Of course, America is the country of promise where the American Dream is held like an article of faith: in the Land of the Free anyone is able to fulfil their ambitions through hard work. American Girl is about the aspirational side of the American Dream: to find something better and improve on your present situation.

The urban myth that the song is about suicide was categorically dismissed by Petty himself. "They could have just called me and found out it wasn't true," he said. "In my mind, the girl was looking for the strength to move on, and she found it... [she] yearned for more than life had dealt her."

Yet, many listeners continue to misinterpret the lyric as a young girl standing alone on a balcony contemplating taking her own life. They point to the line "Yeah, and if she had to die" to support this view. The interpretation has snowballed like a conspiracy theory, people suggesting that the girl was a college student about to throw herself from a tower block at the University of Florida campus in Gainesville, the Floridian city in which Petty was born, because it is located alongside US Route 441, also mentioned in the song.

Yet, even a cursory look at the lyrics shows this interpretation is mistaken. The full line is: "Yeah, and if she had to die tryin' she had one little promise she was gonna keep." Trying to do what? Running to somewhere else in the "great big world" where there "was a little more something to life". What was the promise? This is the intriguing question, and we'll come to it shortly.

Petty was heavily influenced by The Byrds, and the jangling guitars of Petty and Heartbreaker guitarist Mike Campbell are familiar, so much so that Roger McGuinn of The Byrds quipped, "When did I write that?" Petty insisted that the song evoked the 60s group rather than sounded like them - a nuanced difference, it must be said. Clearly, McGuinn believed it was sufficiently in his style to record a cover version on his solo album, Thunderbryd (1977). Later, Petty would return the compliment when he covered I'll Feel A Whole Lot Better by The Byrds.

On its release, Petty did not enjoy any success with American Girl in his home country, but it scraped into the official Top 40 in the UK during August 1977, and actually peaked as high as No. 21 on the unofficial NME chart. It went on to become Petty's signature song. It was the last he ever performed; he died from cardiac arrest in October 2017 a week after a gig at the Hollywood Bowl. It was a fitting swan song for a much-loved American Guy who sold over 20 million albums in the US.

And so we return to the song's meaning. Our view is this. The young woman is in love with someone who cannot provide the emotional life or economic status she craves. Alone on the balcony, she reflects she has come "so close" to finding the perfect partner, yet her dreams are still "so far out of reach", and decides to end the relationship but only after that promise - a final night of passion: "Oh yeah, all right Take it easy baby Make it last all night".

However painful, in the morning, she will spread her wings to find the life she dreams of. After all, she is an American Girl.

We hereby instate American Girl by Tom Petty And The Heartbreakers on The Wall as the No. 18 Best Single of 1977.

I first heard this song at my university halls of residence bar's jukebox and loved its jangling guitars and catchy melody. I soon picked up a copy of the single, and its equally good B-side, Luna.Dave B

*Written by: Tom Petty. Taken from the album "Tom Petty and the Heartbreakers" 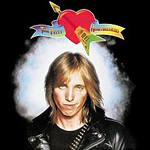