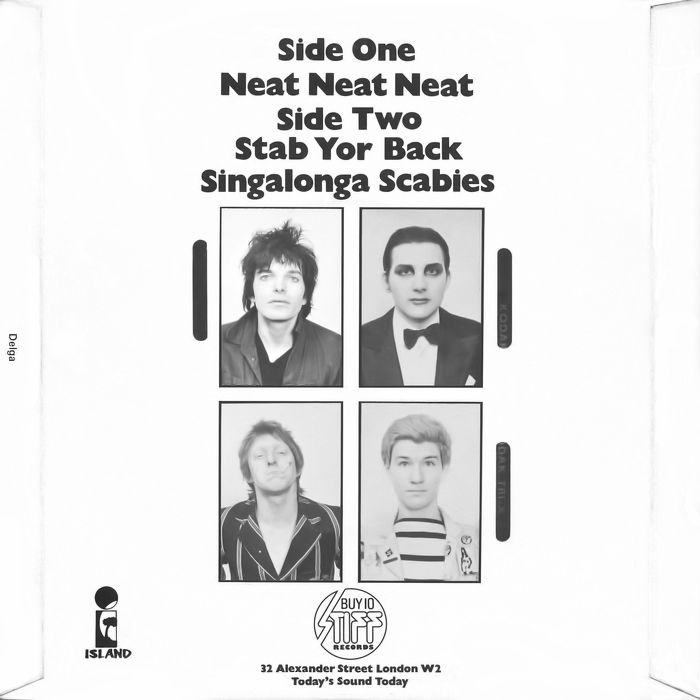 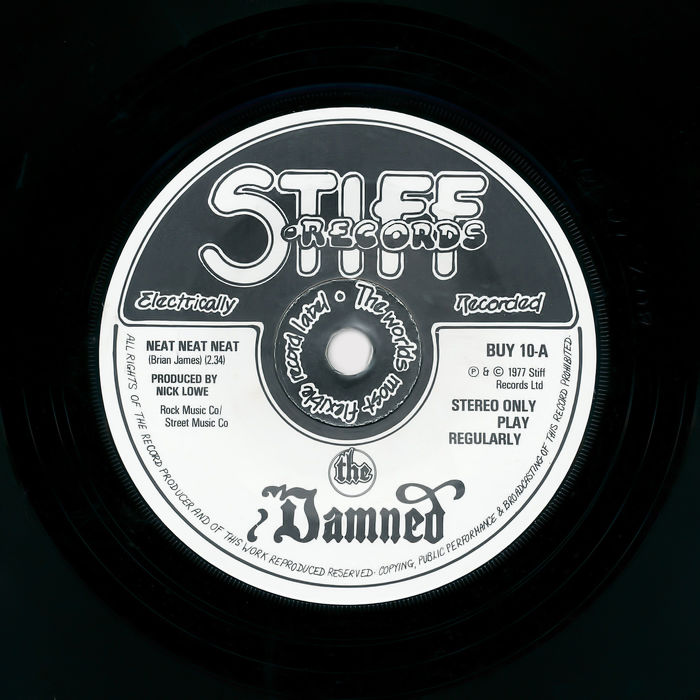 This single had to wait 40 years to enter the mainstream. It is now associated with the masked heist in Baby Driver (2017), a movie about a young and hard-of-hearing getaway driver. In the scene, the driver insists that three masked accomplices wait in the car while he cues up the Damned track on his iPod Classic. Even when the bass intro starts playing, he refuses to let them out of the car. Only when the furious guitars and pounding drums kick in does he shout "Go!" and the heist begins.

Director Edgar Wright explained to Screen Rant: "I loved the song, and thought that the menacing bass riff that opens the track would be a great song for a robbery scene. The bass intro is so good, indeed, that the character of Baby rewinds the track when his squabbling crew have screwed up their cool exit from the car. Baby cues up the track a second time so the gang can get out when those drums hit."

Wright had been thinking about his movie for a number of years, looking out for great songs for the soundtrack. He loved Neat Neat Neat and realised that it had never featured in a movie - so it was one of a dozen tracks he earmarked for Baby Driver. "It's a very dynamic track," he enthused. "Great guitars, bass, drums and with that nagging Dave Vanian verse. It's just got a sinister groove that explodes into a raucous chorus and feels like a great action scene waiting to happen. So I had to write the scene to match the coolness of the single."

Yet, on its original release in February 1977, the single failed to chart. It was the early days of the punk explosion that shook the British establishment in the late 1970s. Indeed, The Damned had lit the fuse by releasing the first punk single, New Rose, one week ahead of Anarchy In The UK by The Sex Pistols. Both The Damned singles are characterised by a furious tempo and thrashing guitars rather than an overtly political lyric. They were godfathers of chaos rather than political revolutionaries. Perhaps this is why they were largely overlooked for so long in favour of The Sex Pistols and The Clash.

Yet The Damned are now receiving the recognition they deserve. They have proved themselves to be musically eclectic, releasing some acclaimed albums over the course of their long careers. Yet even "forgotten" tracks like Neat Neat Neat have received retrospective admiration. Stylus ranked its bass line as one of the all-time greats; Michael Bradley, the Undertones bass player, rated it as the second best punk song ever; and Black Francis from The Pixies cited it as one of the songs he wished he had written. That credit goes to Brian James, The Damned's lead guitarist at the time.

James had formed Bastard in the early 1970s, but the group's thrash rock found no audience in the UK and so he lived abroad for two years. When he came back in 1976 he teamed up with Tony James and Mick Jones to try to form a group called London SS. Although the project failed, it helped spawn Generation X, The Clash and The Damned, and the British music scene would never be the same again.

The picture cover of Neat Neat Neat shows the four members of The Damned with paper bags over their heads. With cut-out eye-holes, the bags look like improvised burglar masks, an eerie foreshadowing of what was to happen four decades later. How neat.

We hereby instate Neat Neat Neat by The Damned on The Wall as No.19 Best Single of 1977

I have to confess that I only came to appreciate this track because of Baby Driver. My excuse is that I had only just turned 10 when the single was released.Ant B 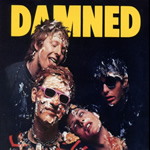