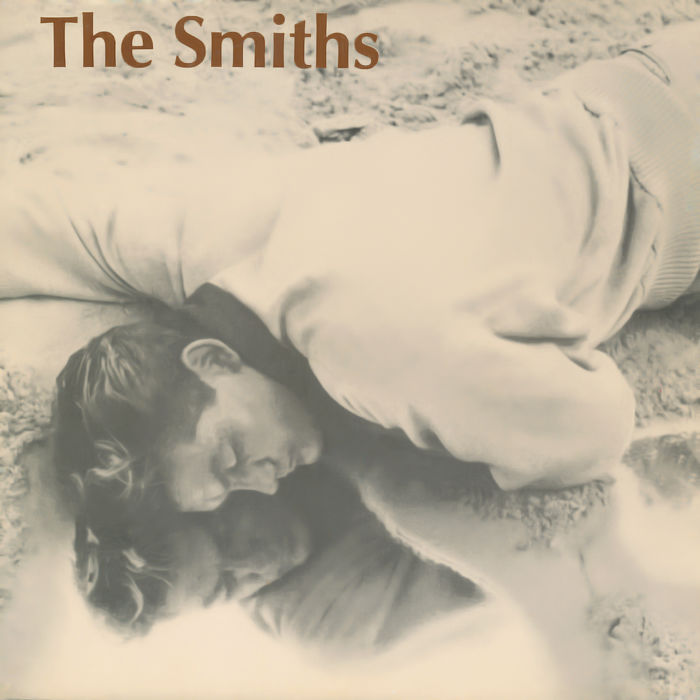 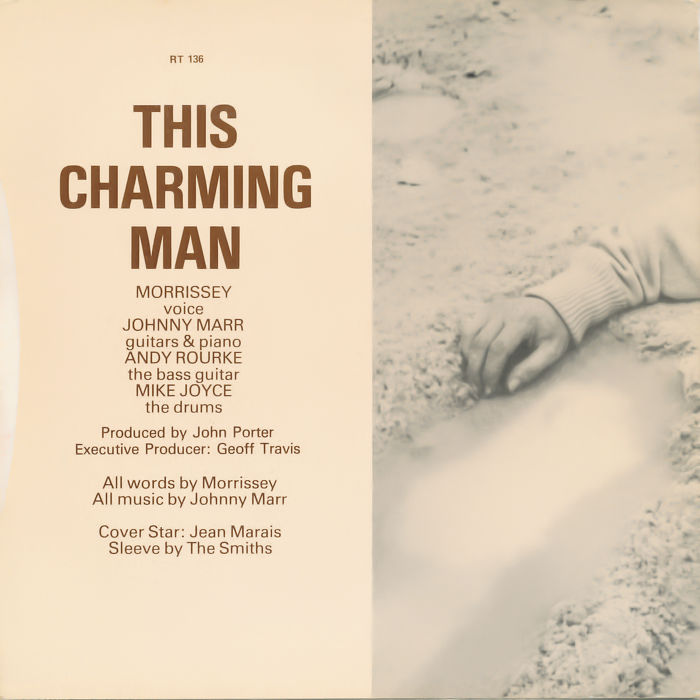 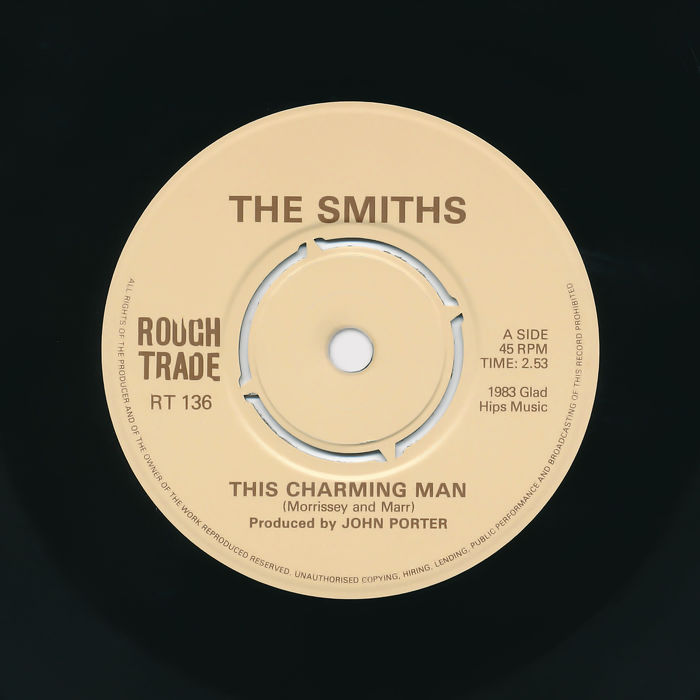 Looking back, it seems strange to think there was a time when the millions watching Top Of The Pops had never heard of The Smiths, one of the most influential British groups. This changed on 24 November 1983 when the quartet of Morrissey (vocals), Johnny Marr (guitar), Andy Rourke (bass) and Mike Joyce (drums) first appeared on the show. Also with them was a bunch of gladioli, which Morrissey memorably waved around his head, swatting away any stray balloons that drifted on stage.

The music, the lyrics and the vocal were utterly different from anything else in the chart. Indeed, the group's appearance was sandwiched between Tina Turner (Let's Stay Together) and The Thompson Twins (Hold Me Now), both excellent examples of well-produced pop of the time. The only aspect the song shared with most of the mainstream - the only compromise - was that it was musically upbeat. This was no accident.

Marr explained that his default musical disposition was "Manchester in the rain", which perfectly matched Morrissey's melancholic lyricism, but he was riled after hearing Aztec Camera on the radio when they were receiving little airplay. He felt they need something more upbeat and in a different key and wrote the music (in G major) especially for a forthcoming John Peel session. As soon as the record label heard the track, they insisted it was group's next single.

The jangling guitar sound, which would become the group's hallmark, took some work. "There are about 15 tracks of guitar," he explained to Guitar Player. "Three tracks of acoustic, a backwards guitar with a really long reverb, and the effect of dropping knives on the guitar – that comes in at the end of the chorus." You read that correctly: knife dropping. To differentiate the group from the electronic mainstream, the group wanted guitar effects. "I'd take this really loud Telecaster of mine, lay it on top of a Fender Twin Reverb with the vibrato on, and tune it to an open chord. Then I'd drop a knife with a metal handle on it, hitting random strings."

The lyrics have generated much analysis and debate, especially because they are a stream of consciousness rather than a narrative. The language is intentionally old-fashioned; words and phrases such as "charming," "gruesome", "pamper", "stitch to wear" and "pantry boy" are hardly pop staple. The words convey only an impression, indistinct and blurred, although the basic story is clear enough: after his bicycle suffers a puncture, a boy (or younger man) accepts a ride with a "charming man" in his "charming car" with its smooth leather seats. After that, it's down to interpretation.

Two films are referenced by the lyric: A Taste Of Honey (1961) and Sleuth (1972). The former is about a working class young woman who becomes pregnant after a one night stand and is befriended by a gay man. Inspired by a line of dialogue, it provided the lyric "I would go out but I haven't a stitch to wear". Equally memorably, "Ah, a jumped-up pantry boy Who never knew his place" is from Sleuth. It reflects the contempt shown by Andrew Wyke (played by Laurence Olivier) for the working-class young man (Michael Caine) who is having an affair with his wife.

The most intriguing lines are: "He said, 'Return the ring' He knows so much about these things". One possibility is that the young man is engaged and is advised to break it off, perhaps because his fiancée is from a different class. Or something happened during the journey and "pantry boy" is a tongue-in-cheek euphemism. A more literary interpretation invokes a hazy parallel to the plot of the Henry Green novel Loving, which concerns the lives of servants in a stately home during the war. The lady's sapphire ring goes missing, and it is secretly found by the young maid, who wants to keep it, but she is advised to return it by her older suitor, the newly promoted butler. The ring is returned but the pantry boy is blamed for losing it.

The short lyric oozes subliminal imagery of love, infidelity, class, sexual orientation and age difference. One is left with the impression that the charming man is a subversive character and nothing will be the same again for his passenger. Echoing Lennon's observation that you can have a hit with hard-hitting message if the song is sugar coated (see Imagine), Marr reflected: "Interesting and subversive ideas can get through if you wrap them up in a great pop tune."

And, no doubt, if you wave a bunch of flowers around while singing it.

We hereby instate This Charming Man by The Smiths on The Wall as No.8 Best Single of 1983

In 1983 synth pop was laying all that had gone before to waste until the Smith's counter charge for guitar music made everyone think again. Dave B