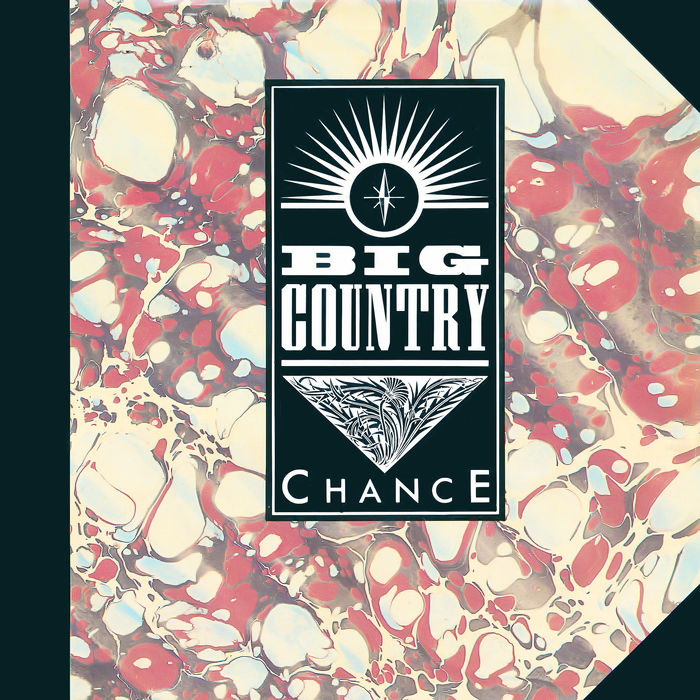 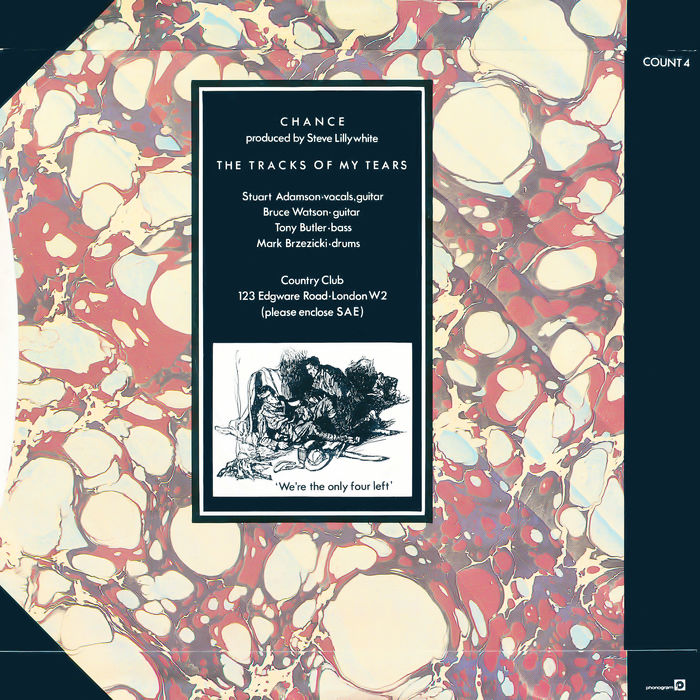 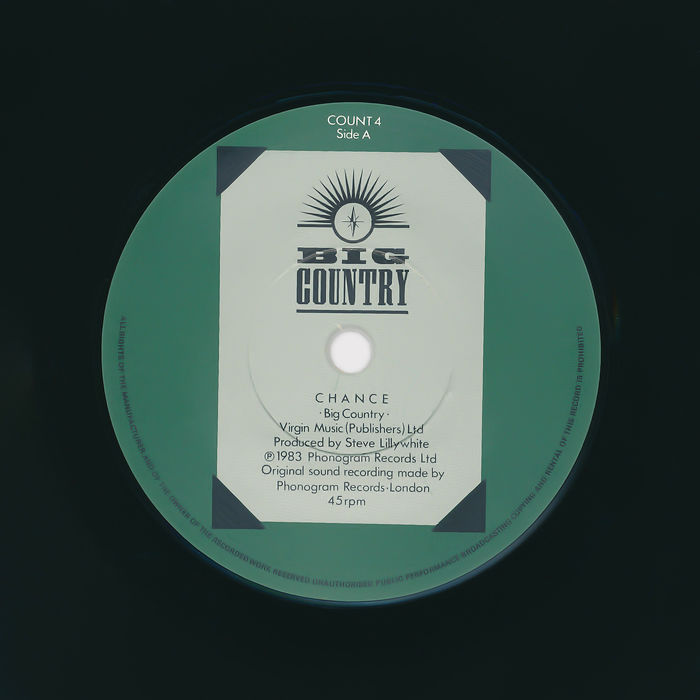 It was the finale of the most momentous rock concert the world has ever seen. At 10pm on Saturday 13 July 1985, a supernova of pop stars illuminated the Wembley stage. Familiar faces were at the front: David Bowie, George Michael, Bono and, course, Bob Geldof. On the right, one of the singers sharing the microphone with Sting was Stuart Adamson, lead singer of Big Country. For reasons we will touch on later, the group were never given the opportunity to perform in front of a global audience of two billion. According to guitarist and songwriter Bruce Watson, had they played, Chance would have been part of their set. It was one of their signature tracks, popular even in countries where it was not released as a single.

The uplifting, anthemic sound of Chance almost compels you to sing along, yet this is no feel-good rock song to be belted out without thinking. The observational lyric tells a story of bad luck and poor choices that condemn a young, working class woman to a desperate future. Vulnerable, she needs to escape her "father's hand that always seemed like a fist". She falls for the first man who promises her a ticket to a better future, which is captured by the evocative lines: "He came like a hero from the factory floor With the sun and moon as gifts". Yet things don't turn out well. In the next line, cute wordplay brings home this message: "But the only son you ever saw Were the two he left you with".

He takes the happy-ever-after dream with him, and she is back to square one facing an uncertain future as a struggling single parent: "Because you played chance with a lifetime's romance And the price was far too long". It was a situation that Adamson had actually witnessed. "It's the story of a girl who has a hard time at home and marries the first guy who comes along," Adamson later explained. "She has loads of kids and he beats it. It's happened to a few people I know and I think it's absolutely disgusting."

The memorable chorus reveals someone at their lowest emotional ebb: "Oh Lord where did the feeling go Oh Lord I never felt so low." The use of "Oh Lord" is used as an exclamation (like "Oh God") yet it also conjures up someone on their knees in prayer. The line became a popular refrain with fans, as Watson later recalled: "Some nights we'd go off stage and the audience would just start singing 'Oh Lord, where did the feeling go?' They wouldn't stop, so you'd go back on and play along with them."

Adamson was not the usual pretentious rock star self-righteously speaking for his generation. He was more introspective, keeping his innermost feelings to himself. By January 1985, however, he was at a low point. Burnt out from the relentless schedule of touring, studio work and media engagements, and struggling with alcoholism, he quit the group. Although this was probably more a gesture at the time, it had long-term consequences: the rumour of a group in disarray almost certainly cost Big Country their slot at Live Aid. And his alcoholism would exact an even bigger toll years later. After relocating to America and being teetotal, he relapsed. Facing drink-drive charges he fled to a lonely Hawaii hotel room, where he drank heavily before tragically taking his own life. He was 43.

The Alarm's frontman Mike Peters remembers that Adamson would always sign his autographs "With respect, Stuart Adamson". This contrasted with many others in the industry, if they bothered to sign at all. Peters recalled going to a 1976 Sex Pistols gig when he was 17: "I went up to Johnny Rotten and asked him what Anarchy In The UK meant and he told me 'Fuck off!' And here was a guy signing it with respect."

This small act, as well as his deep, thoughtful lyrics, surely reveal the true character of the man. Although Chance was a group composition, we can only end this short article about our appreciation of this song by signing off:

For Stuart Adamson, with respect.

We hereby instate Chance by Big Country on The Wall as No.10 Best Single of 1983

A heartfelt ballad about the broken dreams and hardships faced by a single mother is treated with great empathy by one of the Scotland's greatest bands.Dave B 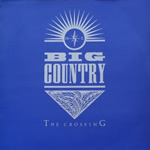