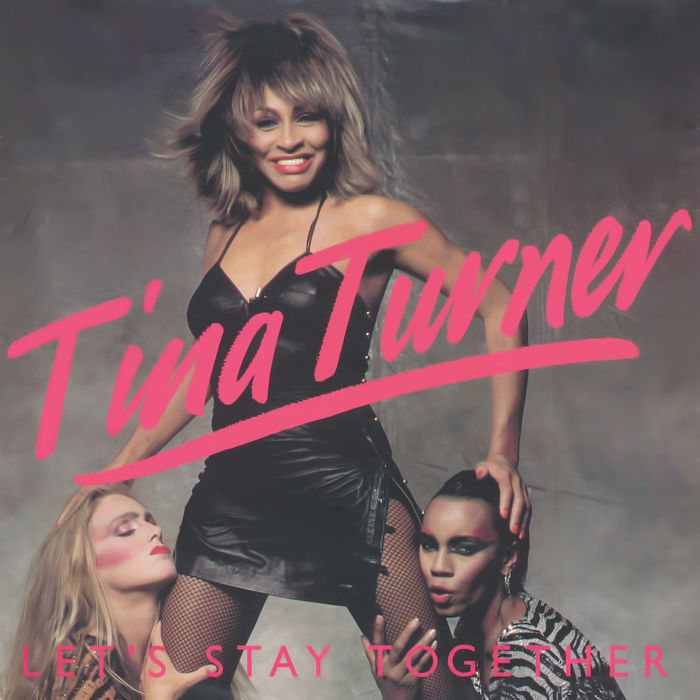 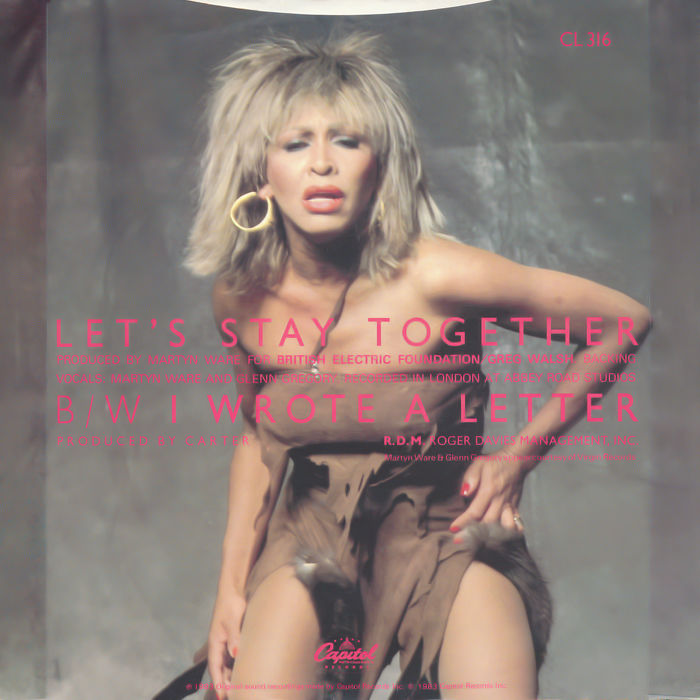 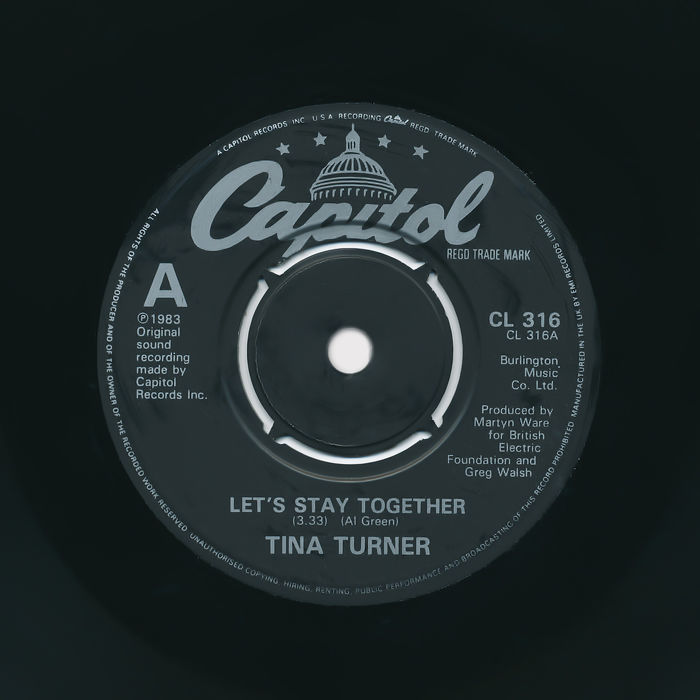 With Glen Gregory on backing vocals and Martyn Ware and Greg Walsh as producers, this cover of Let's Stay Together could have been billed as Heaven 17 Featuring Tina Turner. If it had, it surely would have been recognised as one of the group's finest songs. It certainly ranks as one of the best covers of all time, transforming Al Green's soulful ballad of reconciliation into a passionate, simmering snyth pop classic. It resurrected Turner's career and propelled her on a life-changing ascent into the stratosphere of success. Yet, just five years earlier she had a mere 36 cents to her name.

She was born Anna Mae Bullock in rural Tennessee and, after moving to Missouri, met Ike Turner in 1956 when she was 17. She began performing in The Ike and Tina Turner Revue, which did not find chart success for four years. When they tied the knot in 1962 they were already successful but, under the veil of marriage, Tina suffered years of terrible domestic violence. After a string of hits in the 1960s and early 1970s, the public success dried up but the private abuse did not. When she divorced Ike in 1978, Tina Turner was almost 40 and had less than one cent to show for every year of her life.

Starting over, she staged cabaret-style shows in small venues across the US, performed with other artists, and made occasional TV appearances. In 1982, she covered the Temptations hit Ball Of Confusion working with members of Heaven 17. Only charting in Norway, the single was not a global hit, but it helped Tina land a contract with Capitol Records the following year. Indeed, 1983 was her year of metamorphosis. Working on her first solo album, she was able to put her name and powerful voice to well-crafted pop songs. And for the first, all-important single, she turned to Heaven 17.

The choice of song was brave. The original was a US No. 1 in 1972 and would later be added to National Recordings Registry of the US Library Of Congress for culturally significant songs. For the cover version, the first two verses are inverted. Al Green's begins: "I'm, I'm so in love with you Whatever you want to do Is all right with me". Turner's starts with "Let me say since - Since we've been together Ooh, loving you forever". It's more engaging and conversational, especially as the opening music is ethereal, allowing her voice - with its frills and range - to stand out. For a younger audience hearing her for the first time, it was some introduction.

With the verses swapped, the full instrumentation emphasises the lines, "I, I'm so in love with you". It was a great move by the production team. The song builds to the chorus, which is full of full-throated synths - so Heaven 17 - and completely contrasts with the original. This is what the best covers are all about: a re-interpretation of the original, not a replay with a different vocalist.

Released on 7 November 1983, it became a Top 10 hit in the UK, selling more than a quarter of a million copies. Tina Turner was back. Her album, Private Dancer, was a triumph. It sold more than 10 million copies worldwide and scooped three Grammys. In a faddish industry in which even a No. 1 artist can disappear like a shooting star, comebacks do not get any bigger or sweeter than this.

In 1991 Ike And Tina Turner were inducted into the Rock & Roll Hall of Fame, although Tina avoided the ceremony. He had just been released from prison. She was at the apogee of her success. How Ike must have wished they had stayed together.

We hereby instate Let's Stay Together by Tina Turner on The Wall as No.13 Best Single of 1983

I was at college when the single was released. I didn't know who Tina Turner was. Nor did I realise that Heaven 17 were responsible for the sound. I just liked it. Still do.Ant B 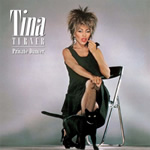