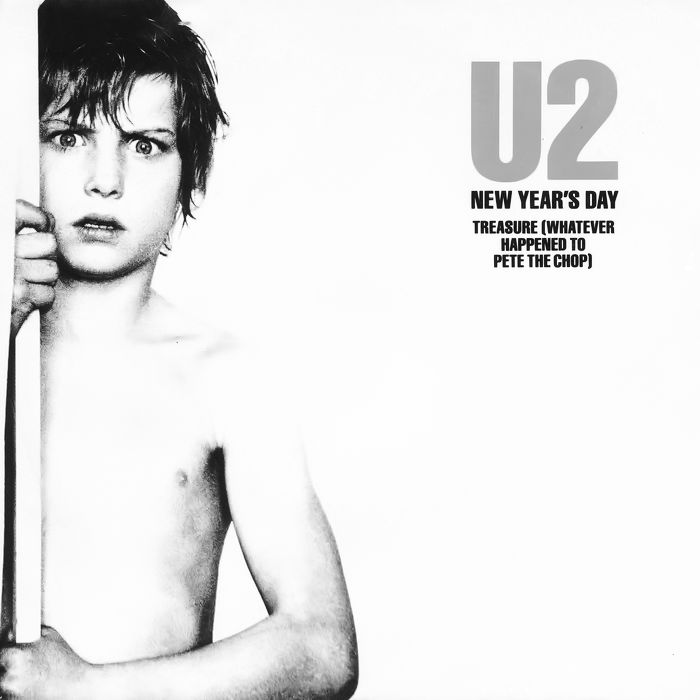 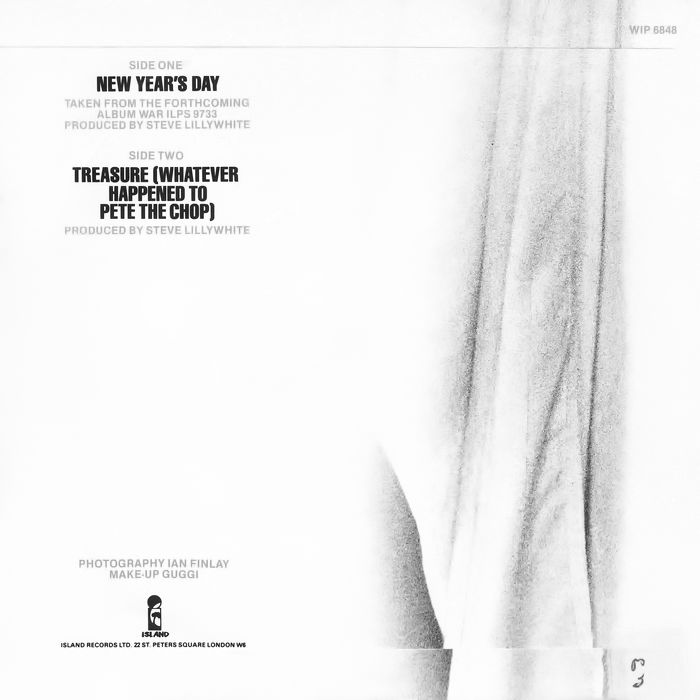 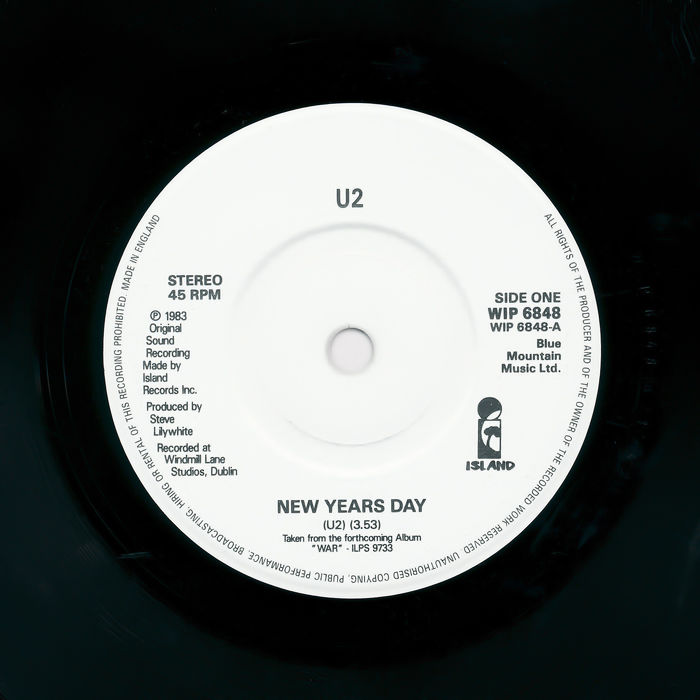 It's a day of renewal and reflection observed by almost all cultures throughout history, although the date has varied widely. The astronomically-minded Babylonians celebrated New Year with the first new moon after the spring equinox. For the Assyrians, Egyptians and Persians it was held in September. For the ancient Greeks, the winter solstice marked the advent of another year and the Romans later declared it to be 1 January. Yet Anglo-Saxon Britain celebrated it on 25 December at the end of Saturnalia, a riotous festival of feasts and gift-giving in honour of the agricultural god Saturn inherited from the Romans; the source of many of our Christmas traditions. After the Norman invasion in 1066, William Conqueror reset the new year to 1 January.

Fittingly, U2 released New Year's Day at the beginning of January 1983. It was the lead single from the group's third album War, and became their biggest hit to date in the UK and many other countries. Both the album and the single were a turning point in the Irish group's career. The song is noted for Adam Clayton's cajoling baseline and Bono's powerful vocals, but it is also a great example of Bono's sophisticated lyrics which cleverly entwine different themes. In essence, it is love song written for his wife. The simple message is that his love is constant. Yet, "nothing changes on New Year's Day" also reflects that, despite the revelry and festivities, the problems of the world doggedly remain.

This was a time of conflict: the troubles in Northern Ireland had reached a nadir, Britain had finished a military campaign to reclaim the Falklands and martial law had been imposed in Poland to thwart the rise of Solidarity, a trade union movement pitted against the totalitarian Communist regime. Hence, the lines: "Under a blood red sky A crowd has gathered in black and white". Bono was particularly moved by the fact that Solidarity's leader, a young electrician called Lech Welesa, was interned by the authorities and unable to see his wife for almost a year, a thought reflected in the repeated phrase "I will be with you again". Bono later explained to the NME, "A song like New Year's Day might be about war and struggle, but it is also about love. It is about having the faith to break through and survive against all odds."

The UK single cover features a photograph of eight-year old Peter Rowen, the younger brother of a friend of Bono, who first appeared on the cover of an early U2 record called Three, released only in Ireland. The use of a half-naked young boy on subsequent single and album covers concerned the record label, which failed to grasp the symbolism of innocence and its loss.

The stylish video was - quite naturally - broadcast on New Year's Eve (1982) on The Tube, which had only been on air for a matter of weeks since the launch of Channel 4. It shows images of wintry landscapes intercut with archive footage of WWII military action and the group standing in the snow. Behind them is a white flag, symbolising peace. It was something of an emblem for the group at the time, often used during their live performances.

Filmed in Sweden during December when temperatures are almost constantly sub-zero, the group look uncomfortably cold, but the risk of frostbite was well worth it. The video was heavily played on MTV, preparing the ground for the group's breakthrough US tour, which culminated in the legendary performance at Red Rocks. The resulting film of the concert, Under A Blood Red Sky, was later selected by Rolling Stone as one of the 50 moments that changed rock.

Back home after the tour, under a deep blue sky, the group headlined The Day At The Races in Dublin. The nine hour concert on 14 August 1983 also featured The Eurythmics, Simple Minds and Big Country. It attracted over 15,000 delirious fans, each paying just £10.50 for a ticket, which seems ridiculously good value now. New Year's Day was part of the set, along with Sunday Bloody Sunday. The songs were particularly relevant. Just days before, Thomas Reilly, Bananarama's road manager, was shot dead on the streets of Belfast by a British soldier, who was later convicted of his murder.

Teen magazine Smash Hits covered the Dublin gig, finding U2 were the "musically the least interesting" but enthused about Perfect Crime. "You'll be hearing more about this lot," they confidently declared. We never did. But for U2, it was the beginning of their ascent to become the world's biggest rock group.

U2's first international hit single is often mistakenly seen as a festive celebration when it's actually about the Polish Solidarity movement.Dave B 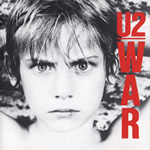