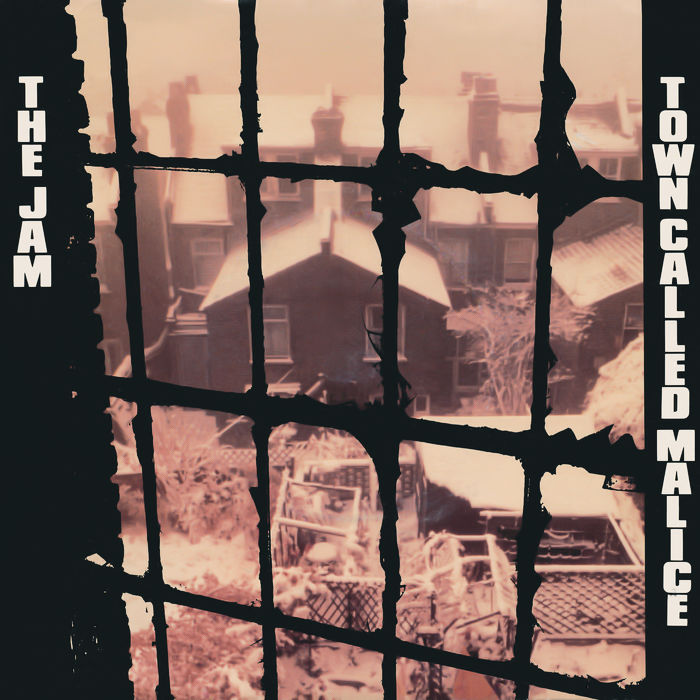 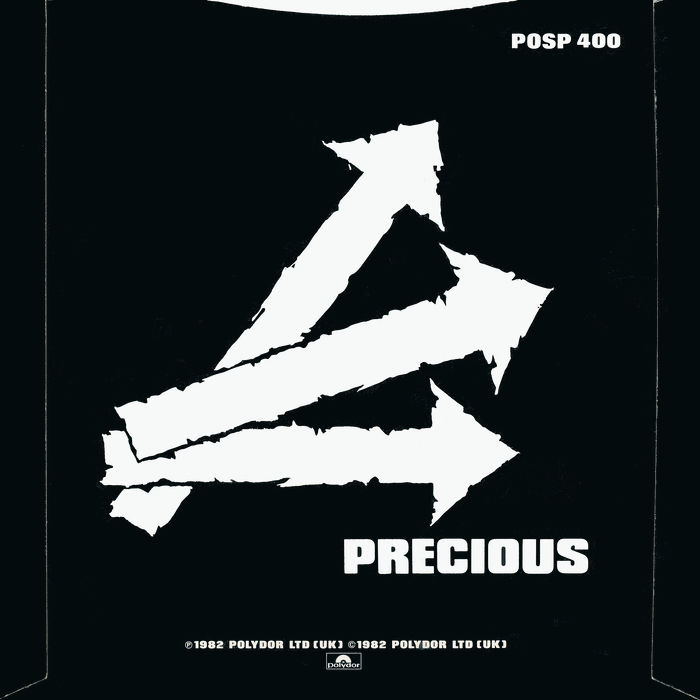 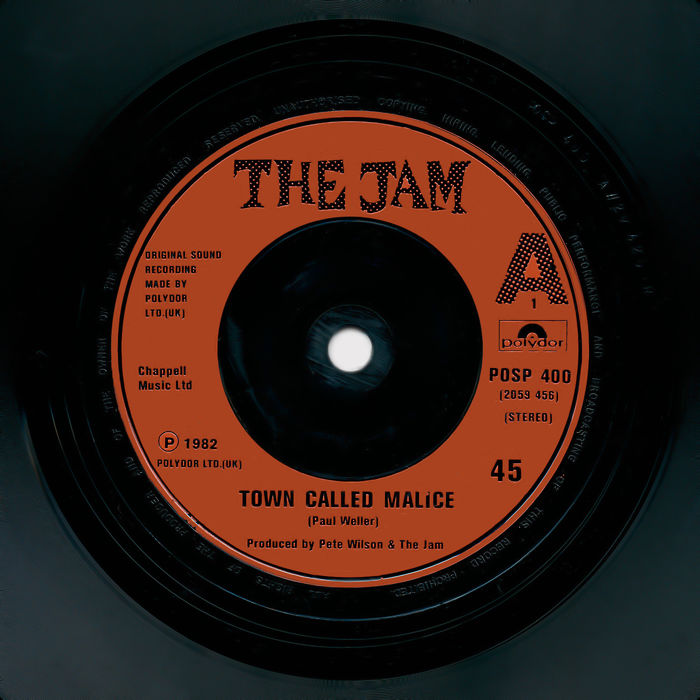 As song titles go, they don't get much better than Town Called Malice, a clever play on A Town Called Alice, the novel by Nevil Shute. However, the biting song has nothing to do with the tale of love and war from the Malayan jungle to Alice Springs in the Australian outback but examines the lives of the British working class. Songwriter Paul Weller drew his inspiration from growing up in Woking, but the song's indelible imagery is evocative of depressed northern cities in the early 1980s.

"In 1981, I was going through a few changes," Weller later told The Guardian. "I was taking note of what was going on in our country. When you're touring, you're often in your own bubble, but we were going around the country seeing firsthand what was happening. It was the start of the hardline Margaret Thatcher years, and places – up north, especially – were being decimated. I was a young man taking it all in and thinking about it."

And although a renowned advocate of left-wing politics, Weller had given the situation some thought. "Even before the 80s, a lot of people were living hand to mouth... by the mid-1970s onwards, it was fucking depressing, really. The Heath government had been brought to its knees by the unions; I think that was the root of Thatcher dismantling the power of the working class and trade unions."

Anyone who has read Dominic Sandbrook's history of modern Britain will recall the time when Mrs Thatcher was in Heath's cabinet having to run the government by candlelight as striking miners plunged the country into darkness. As Weller had perceived, the root sustained a poisonous bloom. When she came to power, Thatcher's policies had a brutal and chilling effect for working class, especially in large northern cities.

Weller's lyrics are particularly punchy and insightful. The first verse opens with the depressing "better stop dreaming of the quiet life 'cos it's the one we'll never know" and ends "Cos time is short and life is cruel". Yet there is a glimmer of hope: "But it's up to us to change This town called malice." Perhaps the most memorable line is "To either cut down on beer or the kids new gear It's a big decision in a town called malice." It sums up the battle of families struggling to make ends meet, whether the parents should sacrifice their only escapism in the pub on a Friday night or buy shoes for the kids.

And yet despite the despondent lyrics, the music is life-affirming and upbeat. "It's got an uplifting feel, almost like a gospel song," Weller commented. "I was getting into black American soul music. I'd heard a lot of Motown..." Bassist Bruce Foxton added: "The Malice bassline is very similar to You Can't Hurry Love by the Supremes, but it worked. When we hit that groove, you couldn't stop your foot tapping. As soon as I start that bassline, people go nuts."

For the listener, the contradiction between the music and the lyrics affects the perception of the song. As we see in our minds "a hundred lonely housewives clutch empty milk bottles to their hearts" we are at the same time swept along by the buoyant bass and the soaring hammond organ, which seems to suggest they are making the best of the situation or there is hope of change. Who can forget the scene in the movie Billy Elliot, set to Town Called Malice, in which the young dancer pirouettes in the cobbled backyard of his terrace house, as if trying to escape the confines of his decaying town and throw off his working class chains? Indeed, the picture sleeve shows a view of rundown houses through prison-like bars. Drummer Rick Buckler took the picture of the street when the group was touring in northern England. "It just captured the sentiment," Foxton remembered, "so we used it on the sleeve. We thought a lot about these details."

And finally back to the title. We cannot help think that the ultimate pop question in a pub quiz is: "In which country is there a town called Malice?" The answer is Poland: Malice (pronounced Mal-itzeh) is a tiny village in southern Poland. Whether "rows and rows of disused milk floats stand dying in the dairy yard" we do not know.

We hereby instate Town Called Malice by The Jam on The Wall as the No. 6 Best Single of 1982.

The last great Jam single and among their best, rubbing shoulders with Tube Station, Strange Town, Eton Rifles and Going Underground. I bought the single as soon as I heard it on Radio 1. Must have smashed open the piggy bank because I also bought Golden Brown (No. 2) and Say Hello Wave Goodbye (No. 3) at the same time. Clearly, good singles are like buses.Ant B

*Written by: Paul Weller. Taken from the album "The Gift" 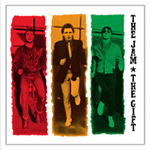