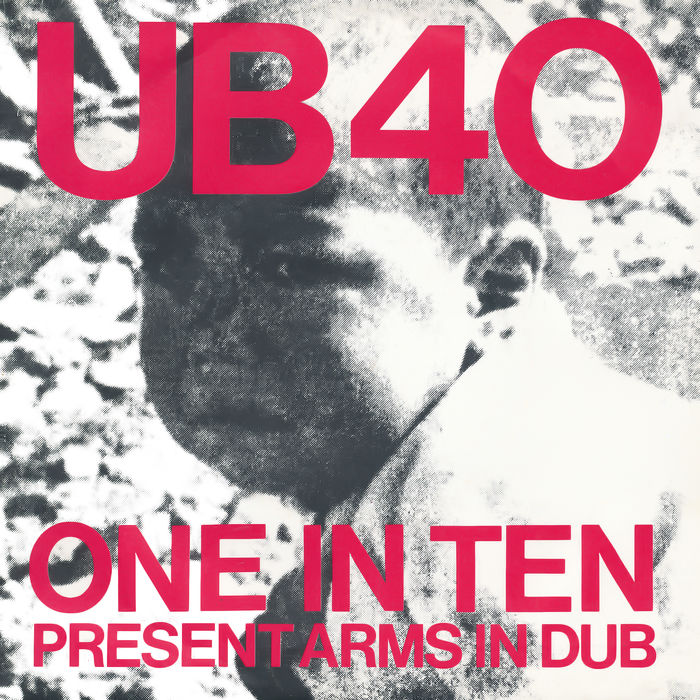 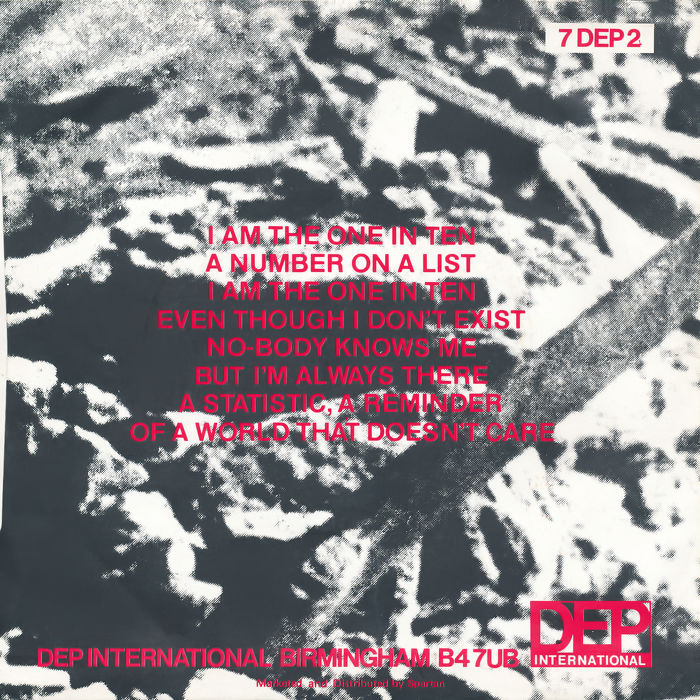 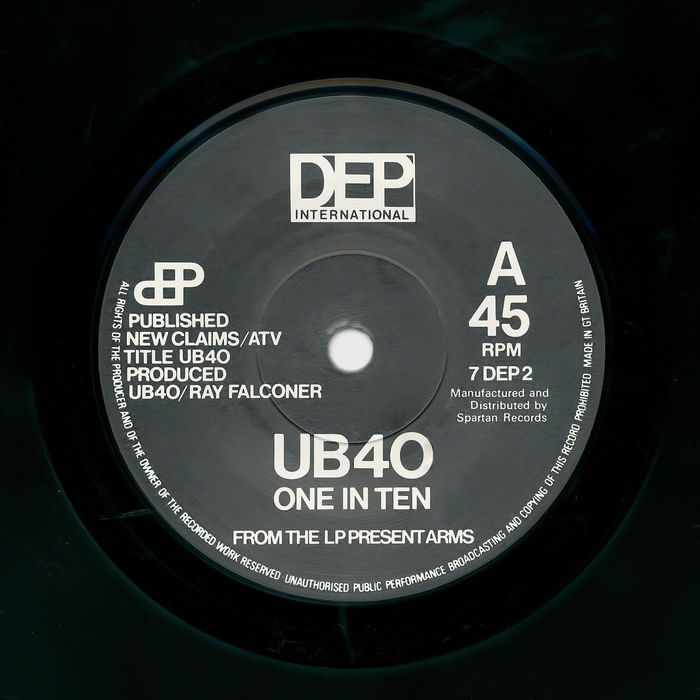 When UB40 formed in the summer of 1978, famously taking their name from the form to claim unemployment benefit, the UK jobless rate stood at just over 5%. When the group's first single Food For Thought charted in April 1980, it had edged over 6%. A year later, in May 1981, it had surged past 9% and there was little sign that the relentless pace of redundancies would slow down soon. That month, 500 unemployed set off on a 280-mile walk from Liverpool to London. The People's March For Jobs, an echo of the Jarrow March of the 1930s, protested against high unemployment and the hopelessness it fostered.

Just days into the month-long march, a tragic event underscored their message. Two 19-year-olds stole a car in Wigan and drove to the banks of the Mersey. Keeping the engine running, they fixed a pipe to the exhaust and fed it through the gap at the top of an open window. The suicide note began: What have we to live for now there is no work for anyone?

The was the context in which One In Ten was recorded and released. It was a bitter commentary on the high unemployment in the midlands, where one out of ten people had no job. Few tracks - before or since - have had such political relevance and eloquence. The lyrics tell the different effects of unemployment in the first person: a beggar on a street corner, a neglected child who cannot read, a homeless person in a slum, a middle-aged man dying of a heart attack, a mother hooked on drugs and a teenage suicide in a soulless street. The chorus is poetry of tempered steel: "I am the one in ten A number on a list I am the one in ten Even though I don't exist Nobody Knows me Even though I'm always there A statistic, a reminder Of a world that doesn't care".

The single was released in late July and peaked inside the Top Ten during September. When it slipped out of the chart the following month, the national unemployment rate also hit one in ten. The song became the soundtrack to the jobs famine, which peaked in April 1984, when the dole queue was the longest ever recorded. The shadows of despair cast by high unemployment did not fall evenly: they were especially long in the industrial cities of the north and the midlands, where the group witnessed its effects first-hand.

UB40's commercial breakthrough came with Labours of Love, an album of pop covers that succeeded in its aim of bringing reggae to the masses. Yet, it is tracks like Food For Thought, Earth Dies Screaming and One In Ten, acute social and political commentaries set to the hypnotic rhythms of reggae, that ensure their legacy as an important group of the 1980s.

The two young men who gassed themselves in May 1981 were Sean Grant and Graeme "Raffy" Rathbone. Before committing suicide, Raffy left a trail of graffiti around his hometown that hinted at his plans. The following year, photographer Peter Marlow took a series of images called Death on the Dole, and one showed graffiti that read "Raffy lives on in 81". Similar stories highlighted the tragic toll of unemployment. One was particularly poignant. After 10 months without work, a Welshman took his own life, leaving a note that read: "I cannot go on like this, reading and watching television all day. I'm drinking my unemployment benefit away." The day after his death, a letter arrived offering him a job.

One In Ten, which seems to perfectly capture this sense of desperation, serves as a musical memorial to all those who tragically took their own lives during the recession of the early 1980s.

Reggae has a history of protest songs, and One In Ten naturally follows this great tradition. The fact that the group was also named after an unemployment form means this single makes a perfect statement.Ant B

*Written by: UB40. Taken from the album "Present Arms" 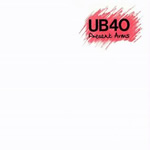