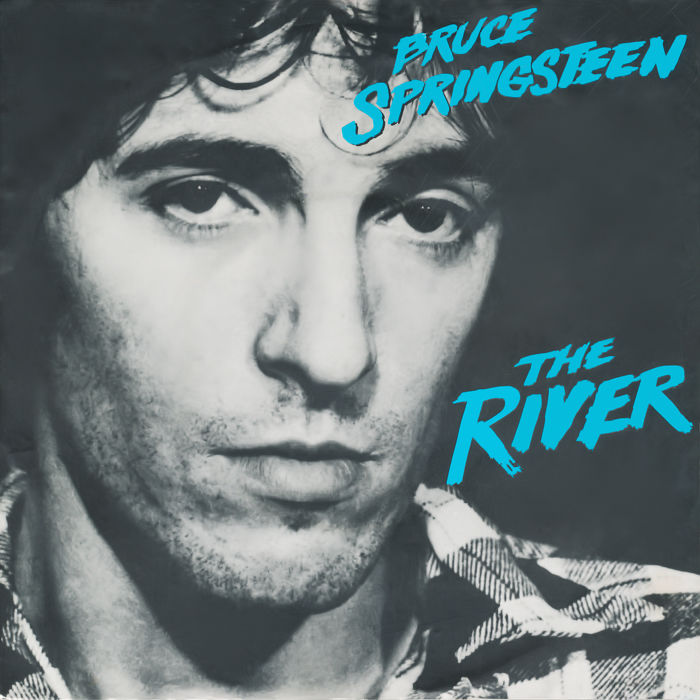 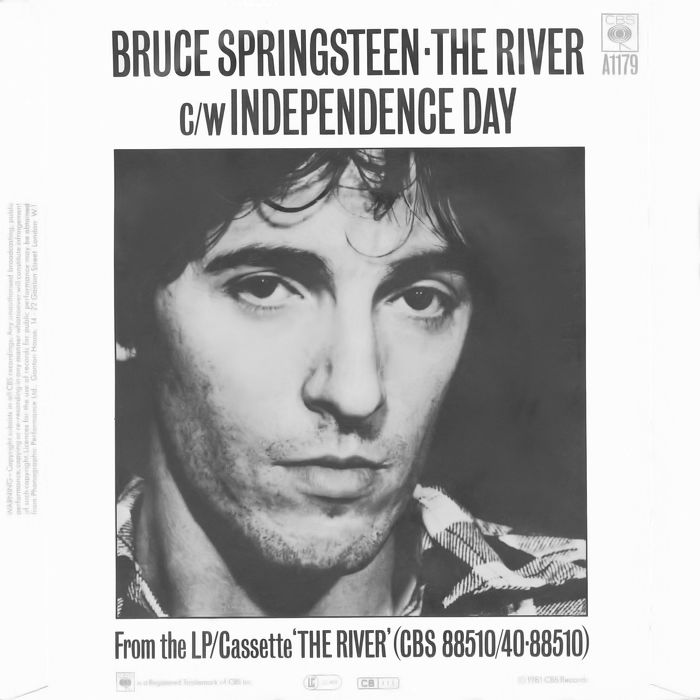 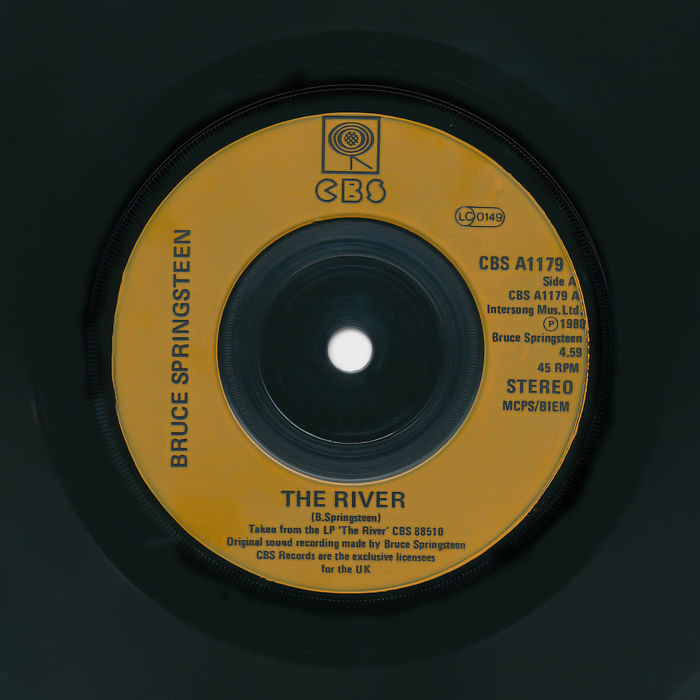 On 28 March 1979, a partial meltdown of reactor two at the Three Mile Island nuclear power station in Pennsylvania leaked dangerous radioactive gases into the environment. The most serious accident in the history of US nuclear power, it energised anti-nuclear activists, including Musicians United for Safe Energy (MUSE). Over five nights in September 1979, they staged a series of five No Nukes concerts at Madison Square Garden, New York City, featuring Crosby Stills and Nash, Tom Petty, Carly Simon and Bruce Springsteen. It was here that Springsteen performed the live debut of his song The River.

At the time, Springsteen and The E Street Band were in the process of making their fifth album, ironically recorded at a studio called The Power Station in Manhattan. The 20-track double album was also titled The River and would be released a year later. "We spent everything we had, literally, to make that record," Springsteen told Rolling Stone. "When the record came out, we were down to peanuts." The result of nearly two years of writing and recording, there was enough material to fill a five record box set. "I wanted it to have scope, to appeal to the different parts of what we did," he added.

The album was the launch pad for Springsteen: it was his first No. 1 album in the US and reached No. 2 in the UK and other countries. Rolling Stone called it a rock and roll milestone with words to live by. This was especially true of the title track, which was never released as single in the US, but only in Europe, where it became a minor hit in several countries in 1981, including the UK.

Springsteen is arguably the finest-ever American songwriter and this track is a masterpiece of storytelling and metaphor. He later said: The River was "a breakthrough song for me. It was in the detail." The haunting ballad imagines a man telling his life story to a friend. It begins with melancholic harmonica, which leads to the first verse telling us the singer grew up in a conservative town, where he fell in love, the young couple escaping provincial life by going down to the river. The second verse takes a sudden turn: "Then I got Mary pregnant. And man that was all she wrote". The resulting shotgun wedding was not the occasion of their dreams: "No wedding day smiles, no walk down the aisle. No flowers, no wedding dress."

A harmonica bridge leads to third verse. The teenage couple faced problems, largely wrought by the spectre of unemployment, and the relationship withered, a far cry from the time they spent by the river: "Now I just act like I don't remember. Mary acts like she don't care." In the final verse the man recounts how he fell in love, leading to the most beautiful lines in the song: "Now those memories come back to haunt me. They haunt me like a curse. Is a dream a lie if it don't come true. Or is it something worse." It's something worse: he feels betrayed by the promise of youth, haunted by the memories of when they were young. However, after the final verse we learn the river has run dry and realise it is also a metaphor: it represents their love, which has slowly diminished over time, until there is nothing left.

It's a real love song about real people living in real America. Written with such detail and sung with such feeling, it is no surprise to learn it was inspired by real events. At the No Nukes concerts, Springsteen played two sets on 21 and 22 September 1979, dedicating his live debut of The River to his brother-in-law on the first night, and to his sister on the second. After his sister first heard the song, she went backstage. "That's my life," she said, giving her brother a hug. In his autobiography Springsteen said it was the best review he ever received.

We hereby instate The River by Bruce Springsteen on The Wall as the No. 14 Best Single of 1981.

Springsteen did not enjoy any real chart success in Britain until his Born In The USA album became a massive hit in 1985. This song passed me by at the time, but I now believe it ranks among his finest ballads.Ant B

*Written by: Bruce Springsteen. Taken from the album "The River" 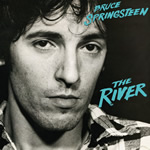