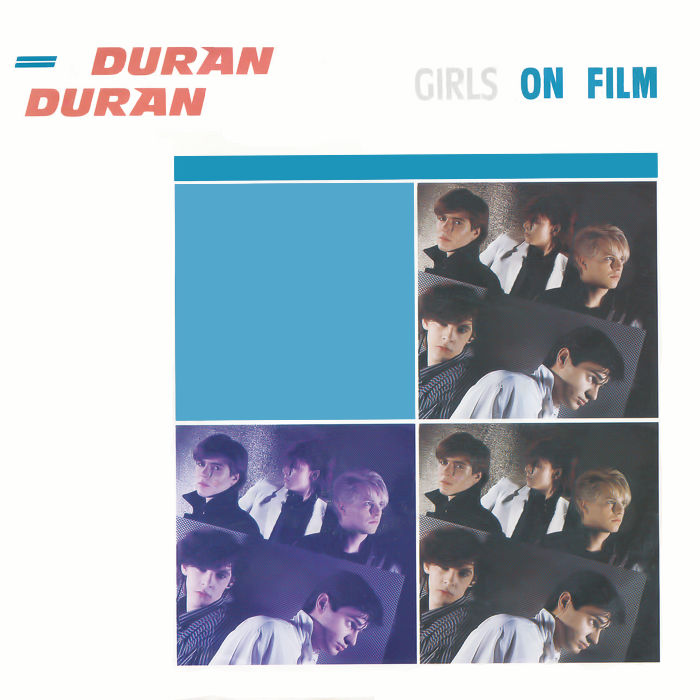 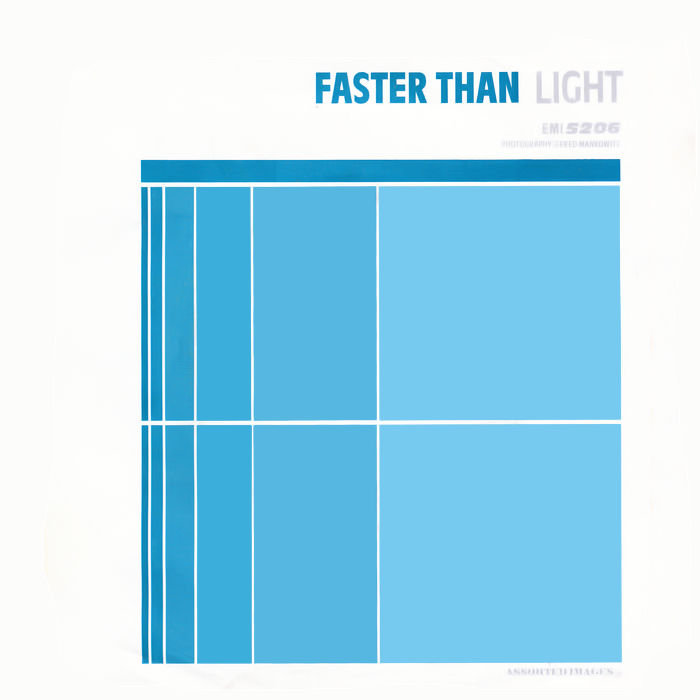 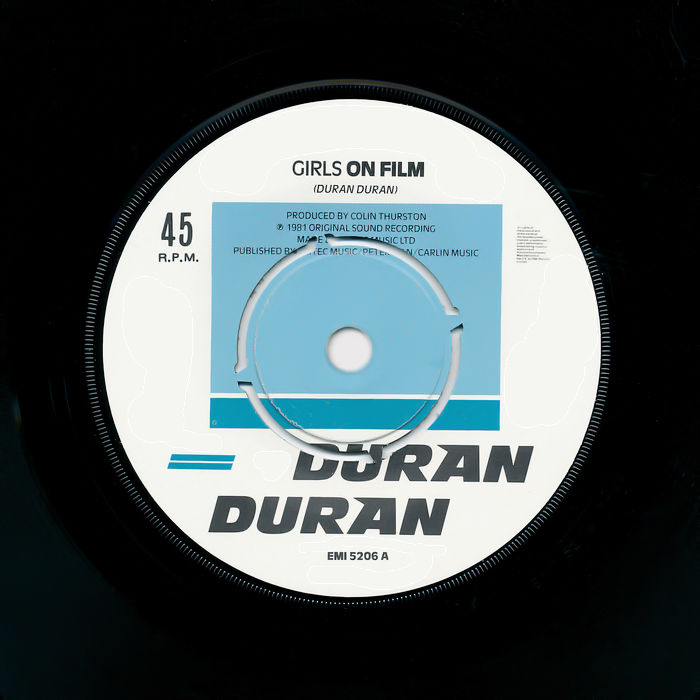 It began with a science fiction movie in 1968 starring Jane Fonda. In an unspecified future when sex is performed by taking pills, space adventurer Barbarella is assigned a mission to retrieve an inventor Dr Durand Durand - trust us, you don't need to know anymore. Four years later, a Birmingham club called Barbarella's Discotheque opened. It became a legendary live venue hosting many punk and new wave acts, such as The Clash, The Damned, Generation X and Blondie - we'd love to tell you more, but don't have the space here. In 1978, John Taylor (guitar) and Nick Rhodes (keyboards) formed a group in Birmingham, naming themselves after the character in the film that gave its name to the nightclub. And Duran Duran was born.

By May 1980, after a few rounds of personnel changes, the group line-up was completed by the addition of vocalist and lyricist Simon Le Bon. By December, Duran Duran had signed with EMI. Their first single, Planet Earth, was a Top 20 hit in early 1981. The record label selected Careless Memories as the second single but it disappointed, barely scraping into the Top 40. The group then pushed for Girls On Film to be the next single, which became their breakthrough. Two years earlier a Girls On Film demo was recorded with Andy Wickett on vocals. It was quite different to the eventual single, beginning with synth strings slowly echoing the melody. The lyrics were totally different, the chorus being: "Girls on film They look better. Girls on film Always smile." When Wickett left the group, he was paid £600 to waive his rights to the song.

The single starts with a camera motor drive - immediately capturing your attention - before leading into guitar riffs set to a pulsating beat with ethereal background synths filtering through. Le Bon's lyrics provide a stream of imagery about a photo shoot. More poetic, less literal, than those in the demo, they are spiced with memorable one-liners: "Lipstick cherry all over the lens as she's falling" and "Wider, baby, smile and you've just made a million". Le Bon later stated the song was about fashion model exploitation, but the lyrics hint of something more pornographic: "And I sense a rhythm humming in a frenzy All the way down her spine... Fuses pumping live heat twisting out on a wire... Holding tight... Take me up til I'm shooting a star".

And then there was that promotional video, which was unusual because it did not focus on the movie-star looks of the group, typically preening in exotic and decadent locations. Le Bon is said to have remarked that the raunchy video eclipsed the song's message, but it is hard to reconcile a song about exploitation with a nakedly exploitative video. Kevin Godley, half of the Godley and Creme duo that directed the video, told Songfacts that there were no restrictions on music videos played in US dance clubs: "So, the brief was, do something that's kind of provocative, but it's sexy, and don't hold back. Make it beautiful, make it interesting and provocative."

The infamous "Night Version", which accompanied an extended mix, was certainly that. It contained female nudity, mud-wrestling models and vintage champagne flowing over naked bodies - daring imagery for the times. A sequence of sexualised scenes occur in a boxing ring while the band perform on the stage in the background. To give you a flavour, early on in the video two women clad in sexy teddies straddle and slide down a horizontal pole until they meet in the middle for a pillow fight. A heavily edited "Day Version" aired on MTV but the uncensored one generated the publicity. In one version, the group stand behind the mud wrestling models holding up a cheeky homemade sign: “Some people will do anything to sell records”. As the saying goes, there's always a grain of truth in a joke.

Le Bon gives one of his strongest vocal performances on Girls On Film. Combined with the coursing music and sexually charged lyrics, the result is one of the best-ever Duran Duran tracks. The £600 buyout for the song was arguably the best investment the group ever made.

We hereby instate Girls On Film by Duran Duran on The Wall as the No. 16 Best Single of 1981.

This is one of the first songs that benefited from the impact of MTV. After the network went on the air and started showing the "Girls On Film" video, Duran Duran's album gained a measurable upturn in sales.Dave B 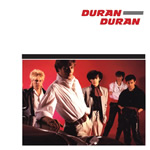