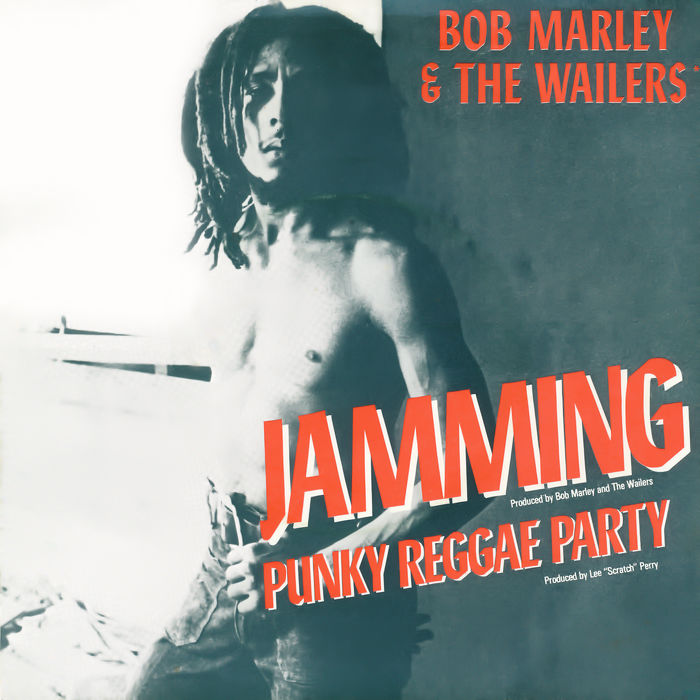 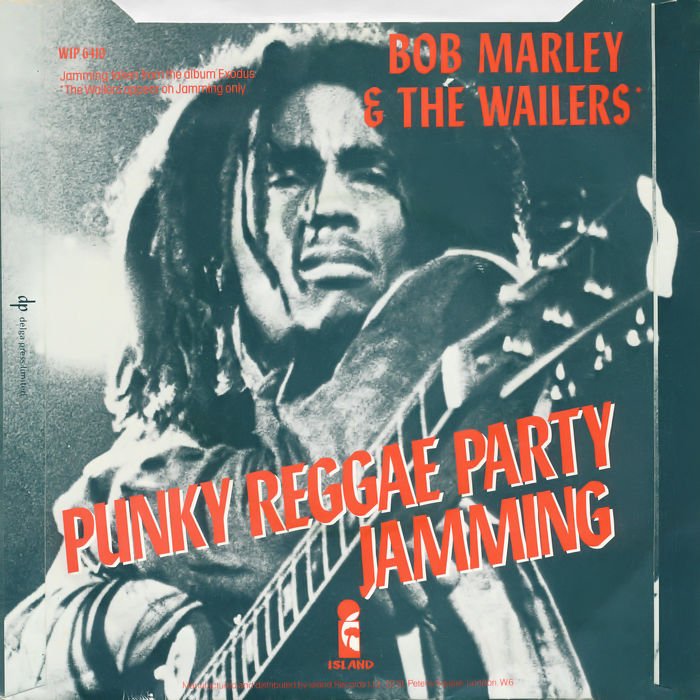 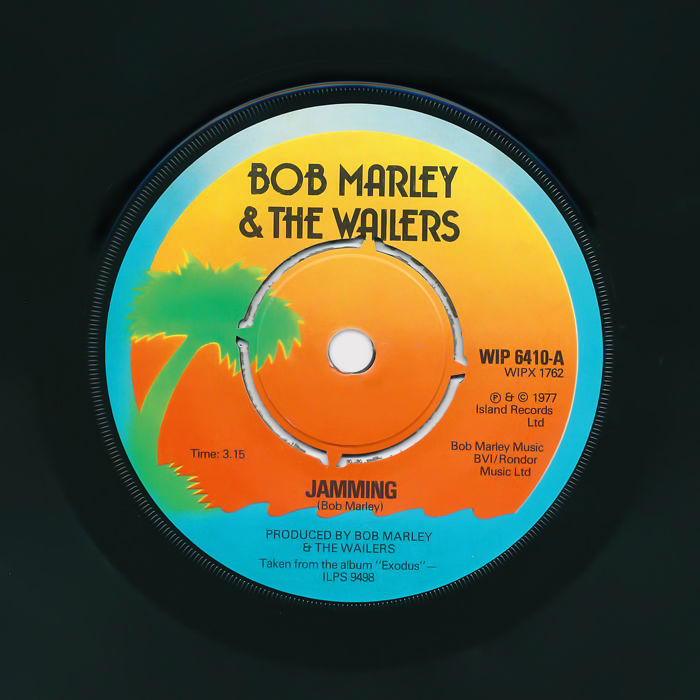 "For life is worth much more than gold" sings Bob Marley just before the chorus of Jamming. These words are eerily similar to those uttered by the singer on his deathbed just three years later. On a flight home to Jamaica in May 1981, Marley became seriously ill; six months previously he had learned that his melanoma had metastasised. On landing, the 36 year old was rushed to a Miami Hospital, where he died not long after telling his son that "Money can't buy life."

This uplifting song is about togetherness. In Jamaican patois, jamming is a celebratory get-together, a party. The lyrics are about respite from troubles, about uniting in peace and mutual respect. It also references the slave trade and the contemporary exploitation of workers: "Neither can be bought nor sold We all defend the right Jah Jah children must unite." Jah being the name of God for Rastafarians.

The line "No bullet can stop us now" is a reference not only to the political troubles of Jamaica in the late 1970s but a shocking personal incident. Marley, his wife and his manager were gunned down at his home in December 1976. The attack was almost certainly politically motivated: Marley had agreed to participate at a peace concert organised by the Prime Minister, but some viewed it as a naked propaganda event. Although Marley was not badly injured, his wife and manager were; fortunately, all survived. Undeterred, Marley played at the concert just two days later, famously saying: "The people who are trying to make this world worse aren't taking a day off. How can I?"

After the attack, Marley relocated to London, where he recorded Exodus, his most celebrated album which includes the tracks One Love, Waiting In Vain and Jamming. He became immersed in the UK music scene and was drawn to punk and new wave groups, no doubt recognising they were kindred spirits, writing socially and politically-aware songs. This is reflected in the lyrics of the nine minute epic Punky Reggae Party, which explicitly references The Damned, The Jam, The Clash and "Dr Feelgood too". A shortened version appears on the B-side of Jamming.

Marley returned to his beloved home country 18 months later, when he memorably performed Jamming at the One Love Peace Concert at Kingston on April 22, 1978. In front of 32,000 people, he made political arch rivals shake hands on stage. The event began at 5pm and ended with the intensely symbolic gesture in the early hours of the following morning under a full moon and drifting clouds of marijuana. Jamming now became an anthem for peace, with Marley changing the lyrics: "Could we have here on stage the presence of Mr Michael Manley and Mr Edward Seaga? I just wanna shake hands and show the people that we're gonna unite." Manley was the Prime Minister, Seaga the opposition leader and bitter rival.

For a moment, it seemed that reggae music had the power to heal a nation, but it all unravelled. The violence soon returned and the gang leaders that had staged the event to celebrate a ceasefire were killed within two years. For a while, only the music and hope remained; and both were personified by Bob Marley.

In London, two blue plaques commemorate the life of the reggae king. One is in Camden, where he lived in 1972, just as The Wailers began to garner international recognition. The other is in Chelsea, where he sought refuge after the assassination attempt and lived while he recorded Exodus. Yet, the finest memorial to Marley was not a blue plaque but a black disc called Legend. Released in 1984, the greatest hits compilation dominated the album charts that year and became the biggest selling reggae album of all time.

We hereby instate Jamming by Bob Marley on The Wall as the No. 10 Best Single of 1978.

I've never been heavily into Reggae but this song is one of my favourites of the genre. I suppose one of the reasons is the song's backstory, but also it's just a great song.Ant B

*Written by: Bob Marley. Taken from the album "Exodus" 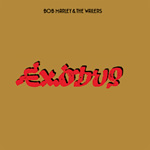