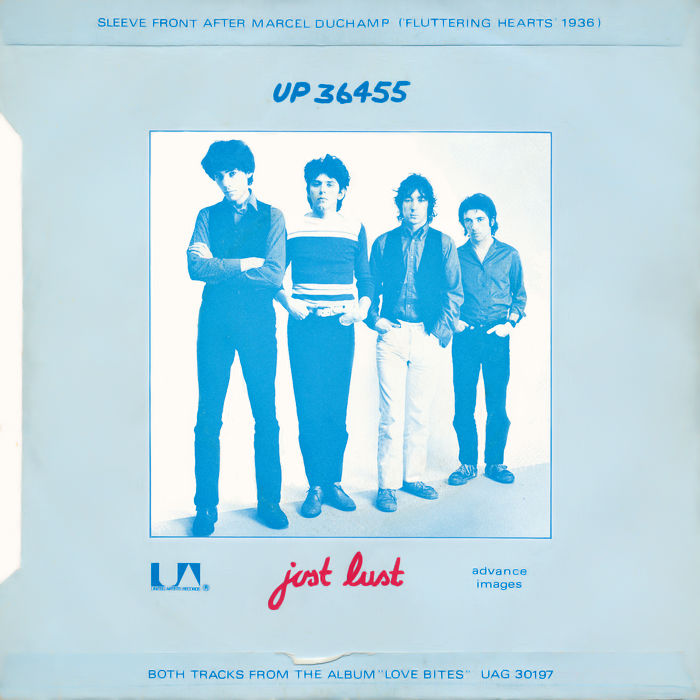 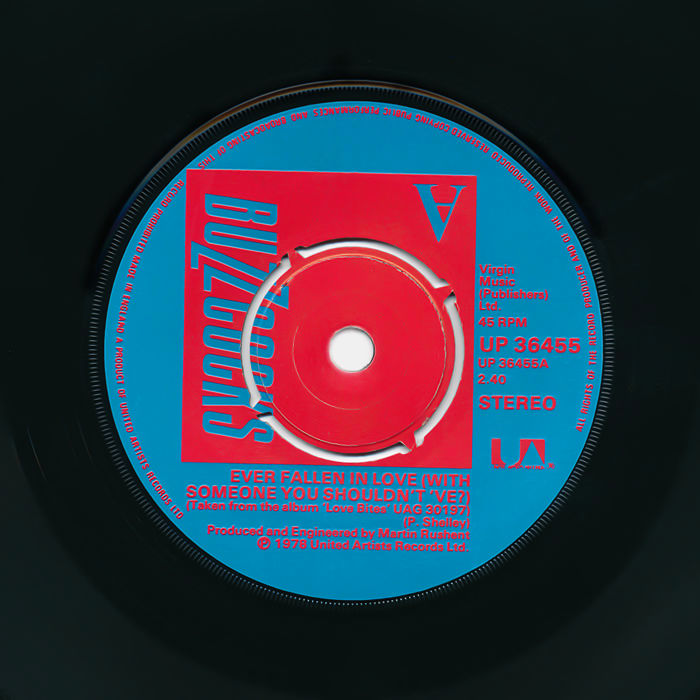 Ever Fallen In Love

The group name was inspired by a magazine headline, the song title by a line of movie dialogue and the cover art by a famous painting; inspiration widely drawn for a record greatly respected.

Let's start with the group, which was formed in early 1976 by Howard Devoto and Pete Shelley, both students at the Bolton Institute of Technology. Devoto saw a review for TV musical drama in Time Out magazine titled "It's The Buzz, Cock" (for non-British readers, "cock" is a also colloquialism for friend). It alluded to the high of live performance, but by concatenating the last two words Devoto created a memorable name ripe with sexual connotations.

In December, The Buzzcocks recorded a four-track EP Spiral Scratch and released it on their own label, New Hormones. "It was practical more than anything else," Shelley explained. "Outside of London, there were no record labels." The we'll-do-it-our-way attitude was also essential – "punk was always more of a state of mind," he observed. Devoto left the group in early 1977 to form Magazine, just months before The Buzzcocks signed a record contract and appeared on the influential John Peel radio show. A single soon followed, the unforgettably titled Orgasm Addict. Two albums were released in 1978, the second in September when Ever Fallen In Love was released as a single.

This leads us to the track itself, which was inspired by the movie Guys and Dolls (1955). When Jean Simmons tells Marlon Brando, "Wait till you fall in love with somebody you shouldn't. Wait till it happens to you", Shelley realised it summed up his relationship with a man. Despite the urgent guitars surging at high tempo, the tortured vocals and use of minor keys give the track its downbeat feel. It's punk love song after all, an angry equivalent of Love Hurts, coursing with the bitter aftertaste of unrequited affection - "You make me feel like dirt and I'm hurt."

The irresistibly catchy chorus "Ever fallen in love, in love with someone" abruptly ends with the barb of "You shouldn't have fallen in love with?" Most people relate to the song because for most people finding love is a painful process. Shelley was brutally honest in relating this truth through a simple but captivating lyric and an infectious melody.

The cover was designed by graphic design student Malcolm Garrett. A pastiche of Duchamp's Fluttering Hearts, the cover shows a solitary red and blue heart reminiscent of an apple sliced in half. Although the resemblance to Duchamp's original is striking, it now represents a broken heart, or as Garrett explained: "Virtually every song Pete's written is about love gong wrong. So a fucked up heart represents all Pete's lyrics."

Although the single failed to make the Top Ten on its release, it is rated the best single of 1978 by NME. We cannot place it quite so high, but we agree it is a standout record of the year.

Finally, something trivial: did you know that Ever Fallen In Love was the first song to have a lyric published in the popular Smash Hits magazine? The Buzzcocks were on the inside cover of the inaugural edition in November 1978.

We hereby instate Ever Fallen In Love by The Buzzcocks on The Wall as No.15 Best Single of 1978

What could have been an archetypal song about unrequited love is twisted and transformed by Peter Shelley in this melodic, punk track. The Buzzcocks were regulars on Top of the Pops with a run of brilliant singles in 1978 and 79 and Ever Fallen In Love is arguably the pick of the bunch.Dave B

*Written by: Pete Shelley. Taken from the album "Love Bites" 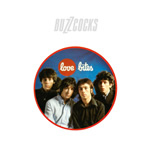