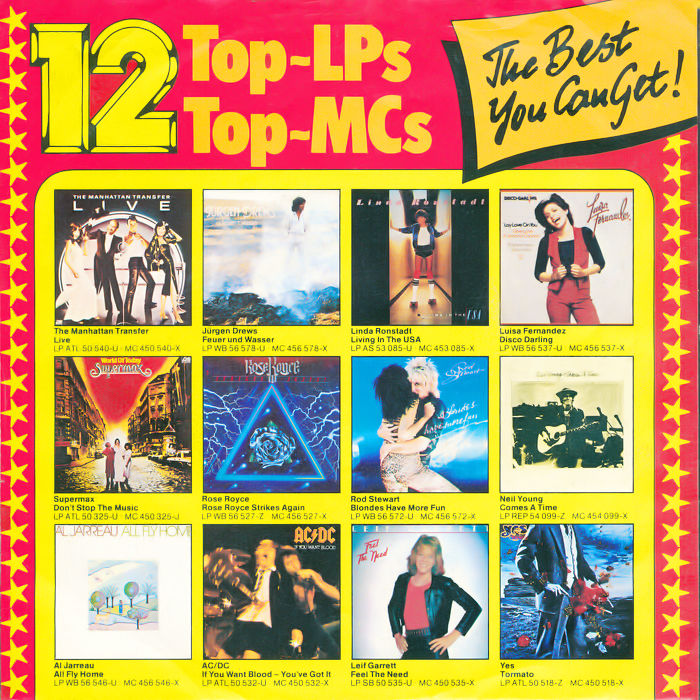 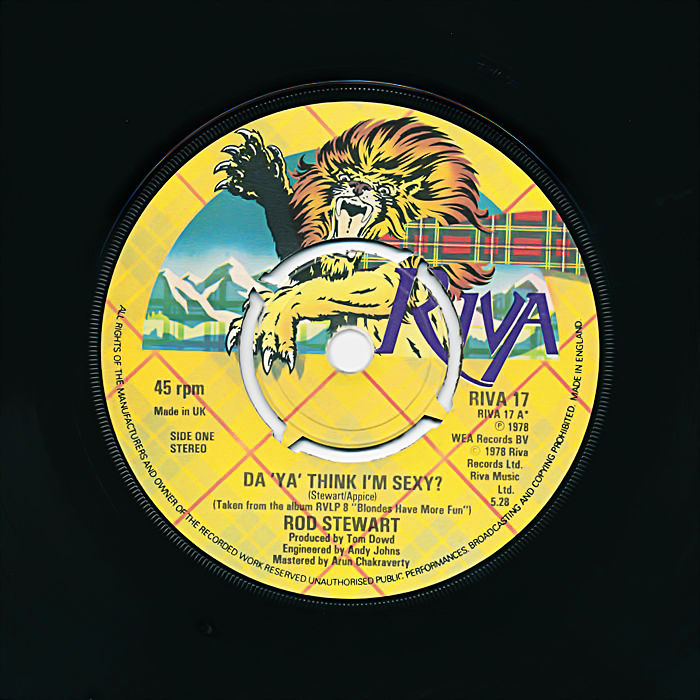 A packed auditorium at Caesar's Palace, Las Vegas, goes wild when the veteran crooner ends his set with his best known hit. Behind him, a large screen displays an old cover of Rolling Stone magazine sporting a youthful version of himself accompanied by a quote from an interview: "I don't want to be singing Da Ya Think I'm Sexy at age 50 and be a parody of myself." Although Rod Stewart is well past his 50th, it's no parody. "I used to be embarrassed to sing Da Ya Think I'm Sexy," he told Esquire Magazine in 2012, "but people love it. So it's in the show."

Rewind time to 1978, and 33-year-old Stewart is still having massive UK hits with soulful ballads like The First Cut Is Deepest and You're In My Heart, but dance music is now the vanguard of fashion. Saturday Night Fever has gripped Britain, racking up massive global hits for the Bee Gees. In early summer, rock legends The Rolling Stones release Miss You, a disco-inspired track and Stewart decides to follow the trend and records Da Ya Think I'm Sexy.

The song has a lush arrangement and production: a synth hook, soaring strings and a groovy bass are set to a disco beat. The chorus melody was actually lifted from a 1972 song by a Brazilian artist, which Stewart had heard at the Rio festival earlier that year. If you listen to Taj Mahal by Jorge Ben on YouTube you can hear the unmistakable instrumental leap out (at 53 seconds). It is irresistibly catchy and, no doubt, you will be tapping you foot, singing "If you want my body..."

As the melody was a signifcant feature of Ben's song, Stewart had infringed copyright and the Brazilian sued. Stewart conceded that he had unintentionally plagiarised Taj Mahal. "Clearly the melody had lodged itself in my memory and then resurfaced," he explained later. "Unconscious plagiarism, plain and simple." He agreed to give proceeds from the song to UNICEF (The United Nations Children's Fund). But the chorus melody was not the only feature Da Ya Think I'm Sexy had musically appropriated. The string hook was taken from a Bobby Womack song, but as it did not constitute a major part of the original, there was no legal case for Stewart to answer. However it was put together, the resulting song is of undoubted quality and became a transatlantic chart topper.

The lyrics are not about vanity - just the opposite. Written in the third person, it's a story about an awkward pick-up: "She sits alone waiting for suggestions. He's so nervous avoiding all the questions." But the guy, desperate for any signal that he can take the girl home, wants to cut through the small talk of the barroom courtship ritual: "If you want my body and you think I'm sexy, come on, sugar, tell me so".

Whereas The Stones soon reverted to their traditional R&B rock after Miss You, Da Ya Think I'm Sexy was a watershed song for Stewart, whose career increasingly followed the orbit of dance-oriented pop music in the 1980s. Indeed, without the change of direction, it is difficult to see how Stewart would have taken the path to some of his biggest hits, like Young Turks and Baby Jane. The change was not universally appreciated by all his followers at the time. However, the track is now a firm fan favourite and has even garnered critical acclaim; it has a place in Rolling Stone's list of the 500 Greatest Songs of All Time.

And we have to agree, it's a worthy inclusion.

We hereby instate Da Ya Think I'm Sexy? by Rod Stewart on The Wall as No.17 Best Single of 1978

I remember rolling my eyes when I first heard this song, thinking that Rod Stewart's vanity was shameless. But I still believe Da Ya Think I'm Sexy immediately followed by Carly Simon's You're So Vain is great on a playlist!Ant B 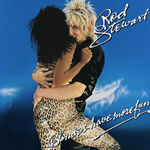