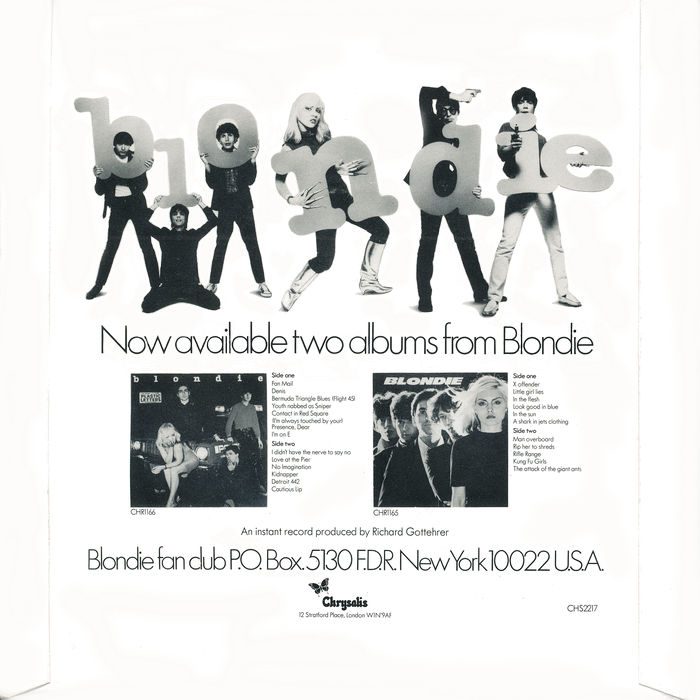 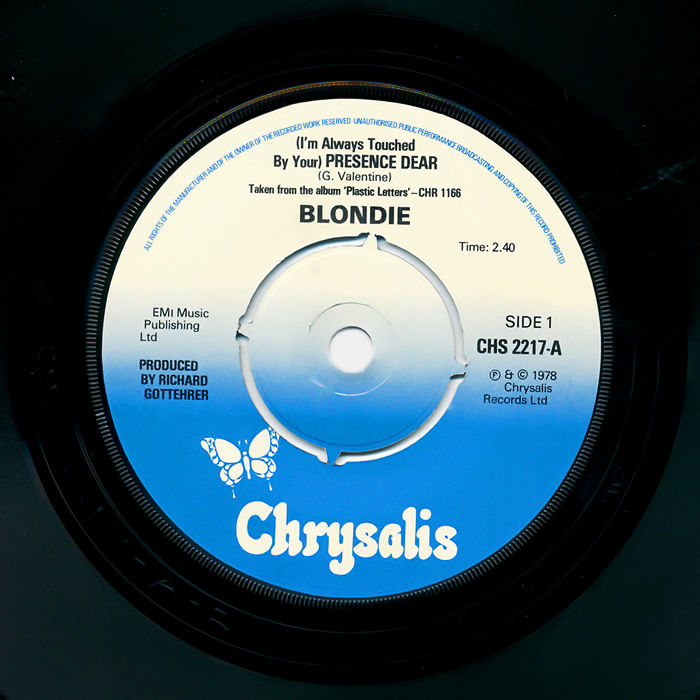 New Jersey, October 1974. The driver wound down the window of his slowing truck. "Hey, blondie!" he shouted, smiling and gesturing suggestively at the petite blonde on the sidewalk. She returned the smile and a gesture of her own before the truck accelerated away. The former go-go dancer and Playboy Bunny was accustomed to the catcalling and the unimaginative nickname derived from her peroxide hair, yet it would prove to be instrumental to her future.

The petite blonde was Deborah Harry. She had recently left The Stilettos and with her boyfriend, guitarist Chris Stein, formed a new group, The Angel and The Snake. After recruiting new members, the name was changed, and Stein suggested Blondie after the catcall. And so one of the most successful artists of the late 1970s came to be.

Their eponymous debut album was released by Private stock in December 1976, but failed to provide a breakthrough. The group bought out their record contract and signed for the Chrysalis Records, which re-released it in October 1977. Five months later, Blondie's second album, Plastic Letters, hit the smoke-filled record stores. Its first single, a perky cover of Randy and the Rainbows' doo-wop US hit Denise (re-titled as Denis), soared to No. 2 in the UK Chart. A line-up change saw Frank Infante replace bassist Gary Valentine, but only after he had bequeathed a warm and intelligent song which was released as the second and final single from the album in the early summer of 1978.

(I'm Always Touched By Your) Presence Dear was written for Valentine's girlfriend at the time and the seemingly telepathic connection he had with her. He explained that during a tour "we discovered we were having the same kind of dreams or found we were thinking of each other at the same time. Although we were thousands of miles apart, we were still in touch. Thinking of this one afternoon, it all came together in a song." The essence of the song is captured by a charming couplet in the second verse: "When we play at cards you use an extra sense (spoken: it's really not cheating). You can read my hand, I've got no defense." The lyrics use vocabulary not commonly found in pop songs, such as "kismet", "theosophy" and "stratosphere".

Although it does not have the energy of Hanging On The Telephone nor the passion of Picture This, the two other Blondie singles that have made The Wall for this year, (I'm Always Touched By Your) Presence Dear is a captivating an enchanting song that remains under appreciated by many Blondie fans.

We hereby instate (I'm Always Touched By Your) Presence Dear by Blondie on The Wall as No.19 Best Single of 1978

Though Denis grabbed the attention of everyone in my class at school when it was released I thought it was weak. Thankfully all the singles that followed that year were classics, as was the album Parallel Lines.Dave B

*Written by: Gary Valentine. Taken from the album "Plastic Letters" 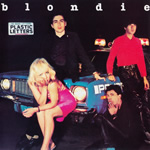