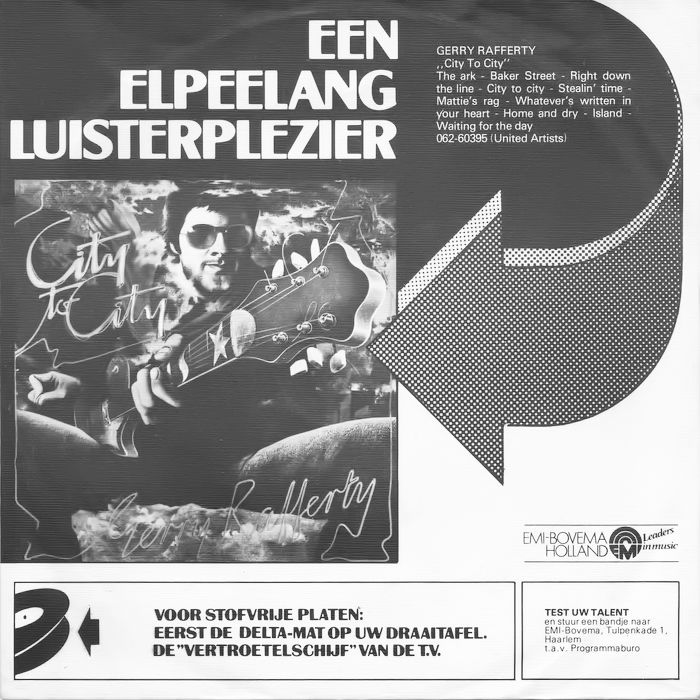 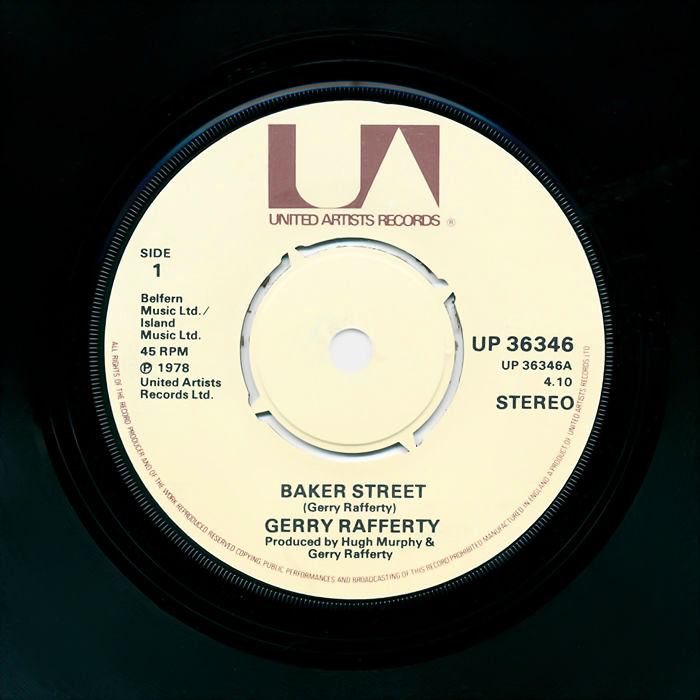 We hereby instate Baker Street by Gerry Rafferty on The Wall as No.9 Best Single of 1978

I can remember the hype around this record in March 1978. Everyone thought it was going to be a certain No. 1 – the only question was how long would it stay there. In the event it bobbled near the top of the chart but never quite made it. It didn't matter. Six million radio plays means it is one of the biggest hits of all time.Ant B 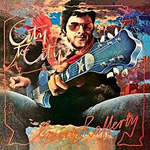