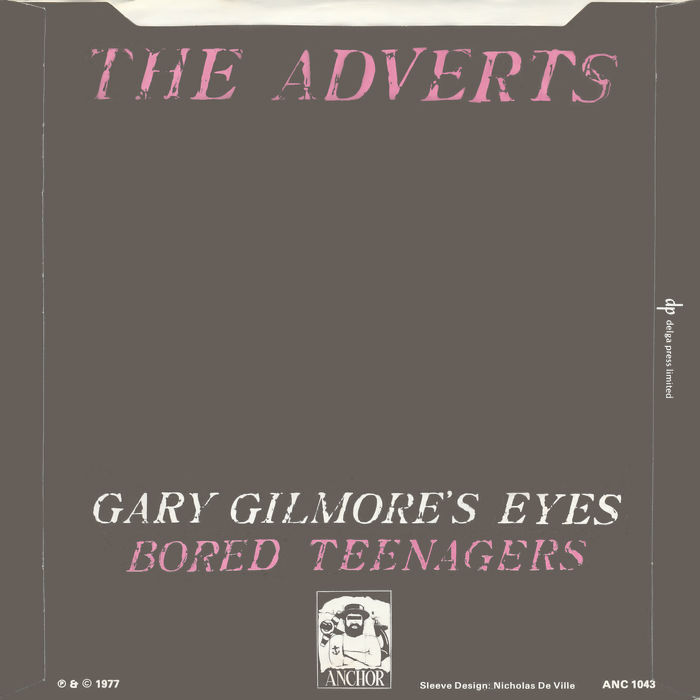 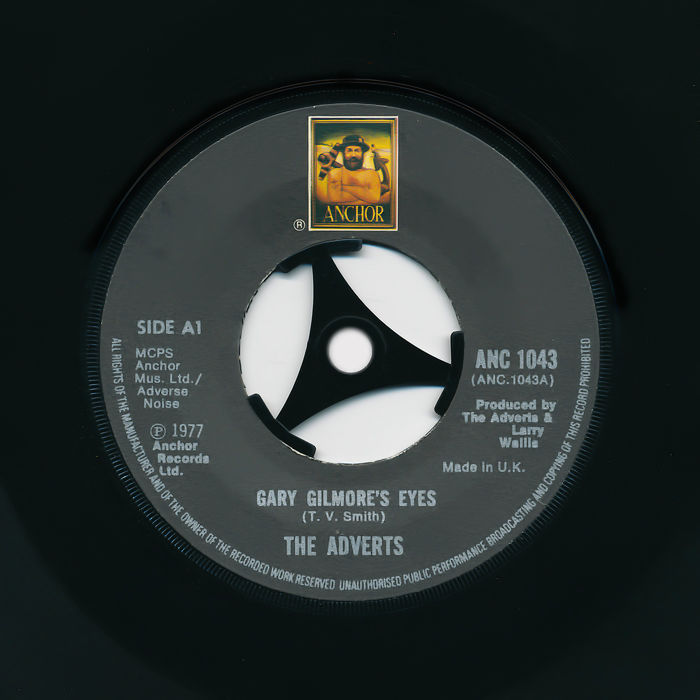 The time: 8:07am, 17 January 1977. The place: an abandoned workshop at Utah State Prison. Inside, a hooded man is strapped to a chair in front of a temporary wall of sandbags. "Do you have any final words?" the solemn chaplain asks.

"Let's do it," the prisoner replies calmly. Almost immediately, a volley of shots rings out from five law enforcement officials, and his body slumps to one side like a rag doll. The first American to be executed in ten years, Gary Gilmore's death re-opens the debate about capital punishment in the US.

Following his instructions, two people received his corneas; he thought they would be the only parts of his body that would be worth transplanting. Following standard medical ethics, the recipients of his corneas knew nothing of the donor's identity. But what if they found out? How would they feel? This is the premise for Gary Gilmore's Eyes, one of the most original and startling works of the punk era written by Tim 'TV' Smith, the group's lead singer.

The lyric begins with a patient coming round after the transplant operation. "They're peeling off the bandages I'm wincing in the light." The nurse, who knows the identity of donor, shows her trepidation. Then the patient catches the evening news, hearing that the murderer's eyes have been transplanted and puts two and two together. In abject horror, he realises he's "looking through Gary Gilmore's eyes." The song's denouement contains one of the most thought-provoking verses ever to be written in a pop song, let alone a punk one: "The eye receives the messages And sends them to the brain No guarantee the stimuli must be perceived the same When looking through Gary Gilmore's eyes."

Our eyes and a brain are independent parts of a highly complex visual processing system. If we change visual processing in the brain in some way we would not see things the same. Perhaps, if we stimulated the brain in a particular way, we see would things upside down as the eye actually captures the light. But what if the eye also affects the way we see things? Maybe Gilmore's murderous intent was due to the fact that his eyes processed the stimuli in a different way to normal people before it even reached his brain. It's not scientifically credible but, as Smith correctly points out, this is no guarantee of its impossibility. It's logically possible that the patient could be looking at the world just like Gary Gilmore did. This is the disconcerting premise of this outstanding lyric.

Norman Mailer wrote about Gilmore in his book The Executioner's Song and won a Pulitzer. Had there been a Pulitzer Prize for punk lyrics Tim Smith would have won one too. Incidentally, the Ivor Novello Award for best lyrics this year went to Tim Rice for Don't Cry For Me Argentina. They are also highly original and based on real events but are they really better conceptually and lyrically than Gary Gilmore's Eyes? We don't think so.

The Adverts split up two years after the release of their debut single. Although they released two albums they only managed to spend one week on the charts, but their first, Crossing The Red Sea With The Adverts, has been retrospectively acclaimed with MoJo magazine ranking it No. 17 on its chart of best punk albums.

We hereby instate Gary Gilmore's Eyes by The Adverts on The Wall as No.14 Best Single of 1977

A punk gem brimming with energy and intelligence. The Adverts may not have been commercially successful, yet this single ensures they are remembered.Ant B

*Written by: T. V. Smith. Taken from the album "Crossing the Red Sea with The Adverts" 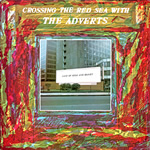