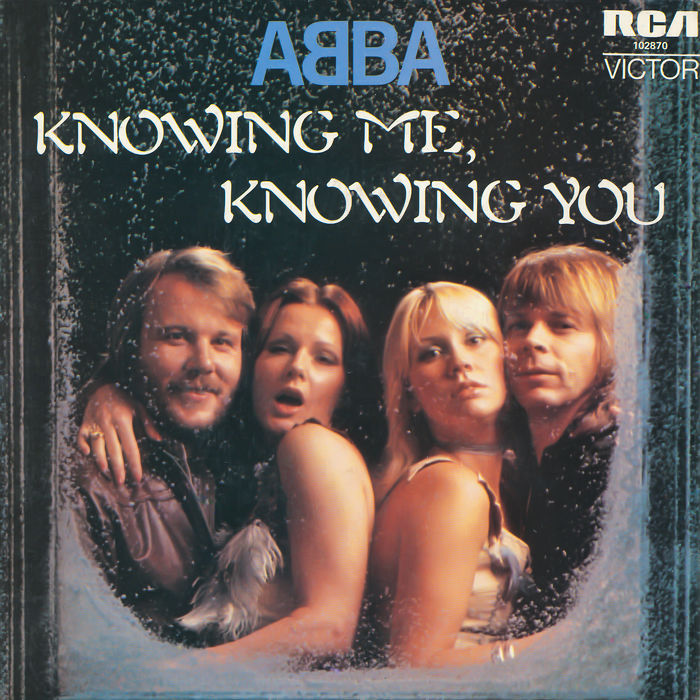 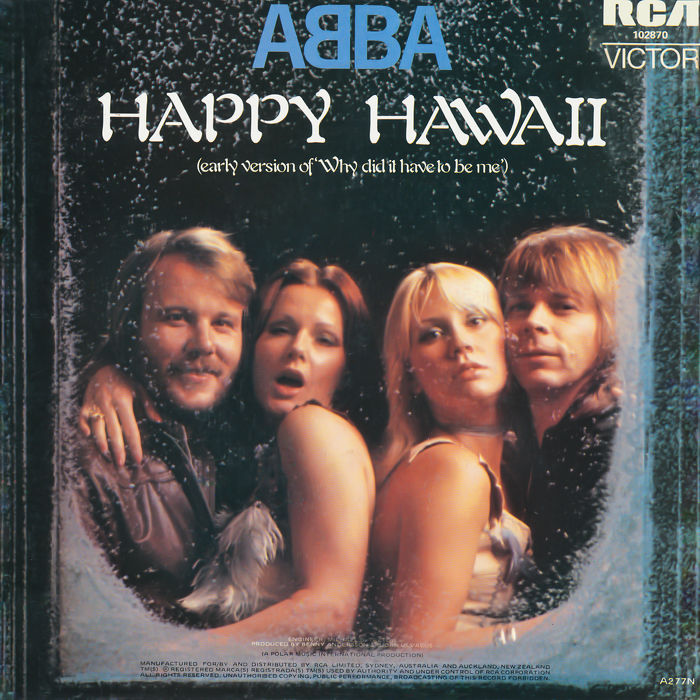 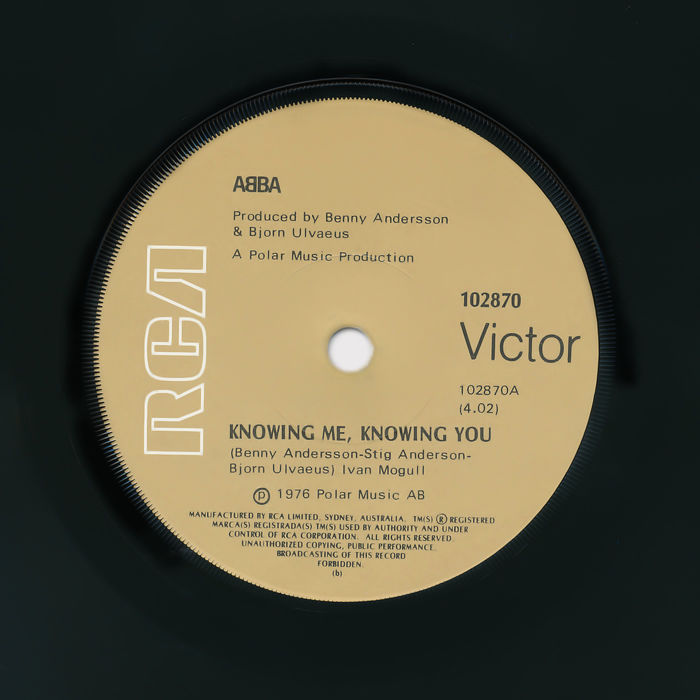 Knowing Me, Knowing You

The Beatlemania that swept the world in the mid-1960s has never been eclipsed; the closest any group has come to replicating the phenomenon was ABBA in the late 1970s. One day in particular provides an indication of the fan fervour generated by the Swedish group. On 14 February 1977, ABBA gave two sell-out concerts at the Royal Albert Hall in London, the first time the group had toured the UK. On the back of three consecutive No. 1s the year before, the demand for tickets was so extraordinary they could have filled the iconic venue every day for almost a year.

The setlist included the group's latest single, which was released on the same day. Knowing Me Knowing You reached No. 1 and stayed there for five weeks becoming one of the top performing chart singles of The Golden Years (1977-85). It remains one of ABBA's best-ever songs. This is not merely our opinion: keyboardist Benny Andersson rated it similarly, citing Dancing Queen, The Winner Takes It All and When I Kissed the Teacher (a track on the Arrival album) as others he rated as highly.

It has long been suggested that Knowing Me Knowing You is autobiographical, recording the romantic separations within the group. Yet both couples remained together for years after the song was recorded in late spring of 1976; Bjorn and Agnetha split in early 1979 and Benny and Anni-Frid in November 1980. It is with hindsight that the song has been associated with the personal lives of the group. The video, a classic in the ABBA portfolio, also added to the myth: a typical Swedish snowy winter reflected the coldness of the verses and the trademark shots of the couples interchanged in different pairings only reinforced the idea of division.

The lyrics were imagined by guitarist Bjorn Ulvaeus. With the key parts of the music already laid down, the working title was "Number One Number One" but producer Stig Anderson suggested Knowing Me Knowing You, around which Ulvaeus built a story. He listened to the music repeatedly until he visualised "a house being emptied, with boxes standing against walls and all the furniture being taken away, just a few bits and pieces left behind, and the echoing steps of a man walking around those rooms and remembering the past."

The opening lines beautifully capture this sentiment and are among the best in any ABBA song: "No more carefree laughter Silence ever after Walking through an empty house tears in my eyes Here is where the story ends This is goodbye". The chorus is more upbeat, suggesting an amicable separation with the lovers resigned to the situation. Indeed, Anni-Frid's vocal performance reflects this. It was a rare opportunity for her to take the lead, relegating blonde Agnetha to the backing, although her ethereal whispers of "good days, bad days" almost steal the show.

After the Royal Albert Hall concerts, ABBA embarked on an Australian Tour. In scenes reminiscent of The Beatles in their heyday, over 2,000 fans greeted them at Sydney Airport; five times the number was expected but many were warned away by the media forecasting chaos. Two weeks and 11 concerts later, over 160,000 people had seen the Swedish group perform. Based on the tour, ABBA The Movie was released in the UK a year later. At the same time, ABBA The Album was also released and Take A Chance On Me became the group's seventh No. 1 hit. By then their place in pop history was already assured.

We hereby instate Knowing You Knowing Me by ABBA on The Wall as the No. 10 Best Single of 1977.

During the mid-to-late 1970s, ABBA seemed to be everywhere: TV, radio, magazines and newspapers. Everyone I knew had at least one ABBA record. By 1979, however, it was social death for teenagers to confess to liking them. Of course, everybody now appreciates their timeless and well-crafted pop songs.Ant B 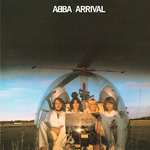