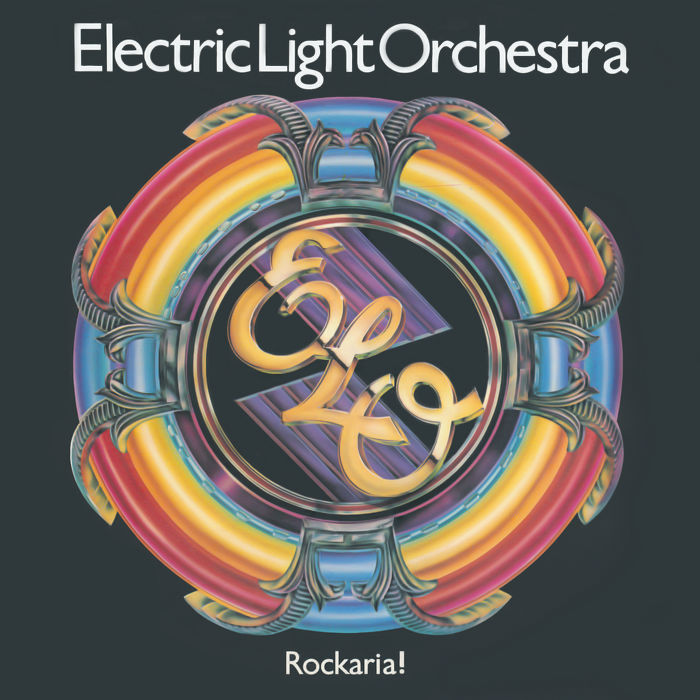 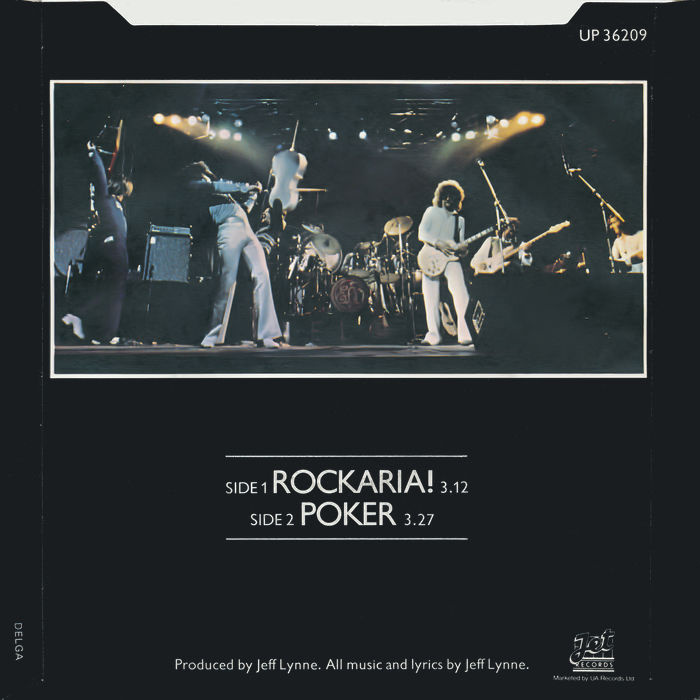 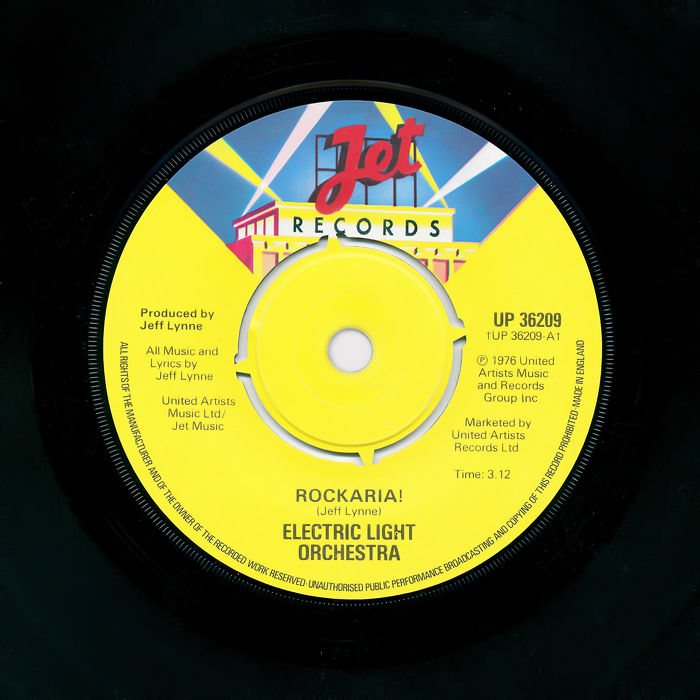 Formed in 1970 by ex-Move members Roy Wood and Jeff Lynn, The Electric Light Orchestra set out to create a new genre, synthesising traditional rock, pop and classical music. The group's debut concert took place in April 1972 at the Greyhound Pub in Croydon, Surrey. Not long after, Roy Wood left to form Wizzard and critics believed ELO would fold without him. Jeff Lynne stepped up to become the group's lead singer and creative driving force.

ELO's early work has been described as self-important and overbearing, even by Lynne himself: "When we first started ELO, there was a lot of pretentiousness with the music," he said in 1977. "I was doing stuff that I didn't really want to do but doing it all the same. I thought I should do it because it was cool... it was experimental, but there was no direction to it... I'm really pleased with Rockaria! It's a tongue-in-cheek look at classical rock, but it is a rocker, and I think it's the best in the rock tradition that we've done."

Rockaria! is a reversal of the rock-aspiring-to-be-classical-music label that was attached to ELO like a limpet in the early days. It tells the story of an opera singer who wants to sing rock 'n' roll. Or more strictly, it is about a guy who fancies an opera singer who wants to sing rock 'n' roll, not forgetting that Lynne often used rock 'n' roll as a metaphor for sex. The music is essentially a Chuck Berry style song interlaced with operatic sections, reflected in the portmanteau title: "rock" and "aria". However, the operatic parts are vital for the song's structure and without them the song is merely a 50s rock derivative; with them, the song soars into a different league and the clever metaphor is realised musically as well as lyrically.

The operatic sections were sung by Welsh soprano Mary Thomas (d. 1997). Although her mastery of her genre was widely acknowledged, she was never bound by it and participated in every kind of music, singing on jingles for soft drinks and trains to touring with Perry Como and Guy Mitchell. The introduction starts with Thomas singing "far, far away the music is playing" in German. She made a false start on her first take and said "oops", which Lynne edited back in - it appears on the album version.

However, it was removed for the single, possibly suggesting Thomas was not too keen on it, but it encapsulated the parody of the song. After the soprano beginning, the song bursts into traditional rock 'n' roll. The chorus is a masterpiece: "She's sweet on Wagner I think she'd die for Beethoven" (cue the musical cliché of Beethoven's fifth on the piano) followed by "She loves the way Puccini lays down a tune And Verdi's always creeping from her room". An undoubted sexual metaphor flows underneath these lyrics.

Rockaria! is notable for one other reason: it was the first ELO single to be released in the UK with a picture sleeve . This seems quite remarkable when you consider the group had been issuing singles for over five years by this time, including two hits from A New World Record. It also shows that 7" picture covers became prevalent only in the late 1970s. Prior to this, the record buying public was content to purchase singles packaged in a centreless paper sleeve emblazoned with record company insignia.

Of course, people bought records for the music rather than the sleeve. And those that bought Rockaria! did so because it was a great single. Indeed, as a piece of original rock-oriented pop music, it remains in a class of its own even today.

We hereby instate Rockaria! by The Electric Light Orchestra on The Wall as the No. 11 Best Single of 1977.

Jeff Lynne threw everything and the kitchen sink in to this song; 50's rock 'n' roll, opera and the Beatles. It shouldn't work but it does so magnificently.Dave B

*Written by: Jeff Lyne. Taken from the album "A New World Record"