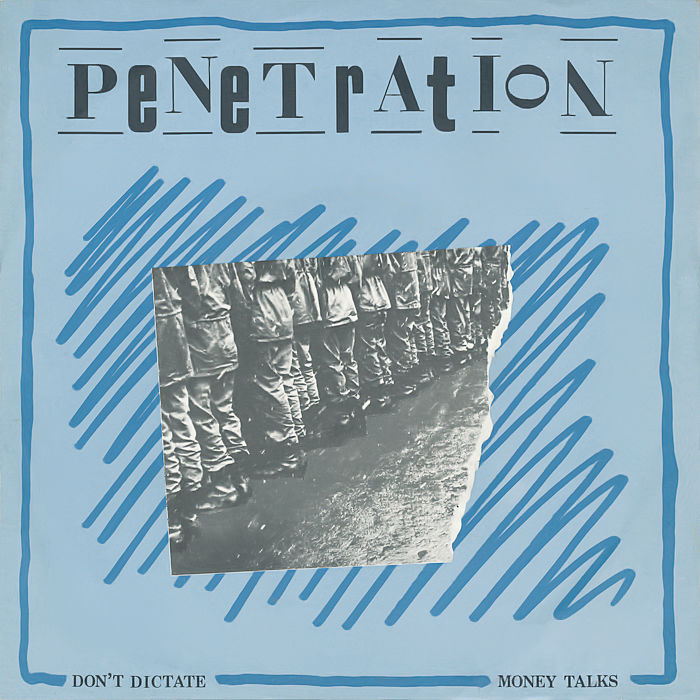 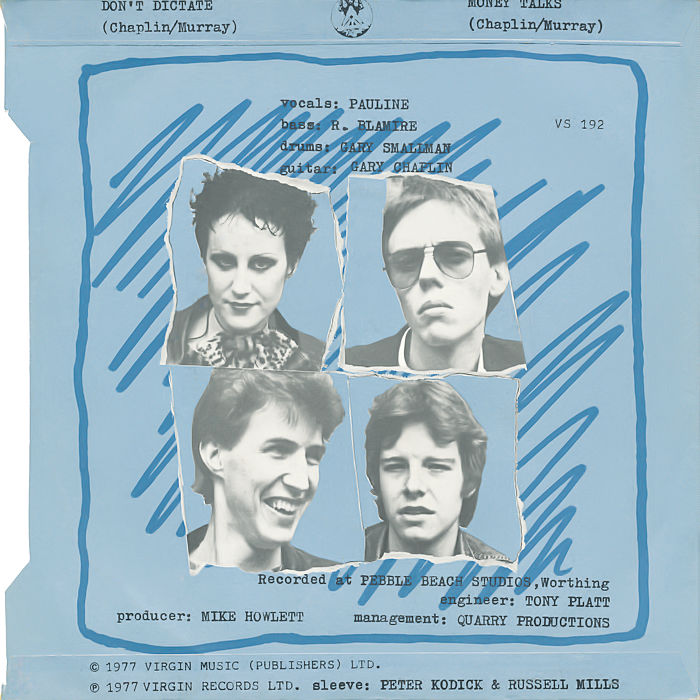 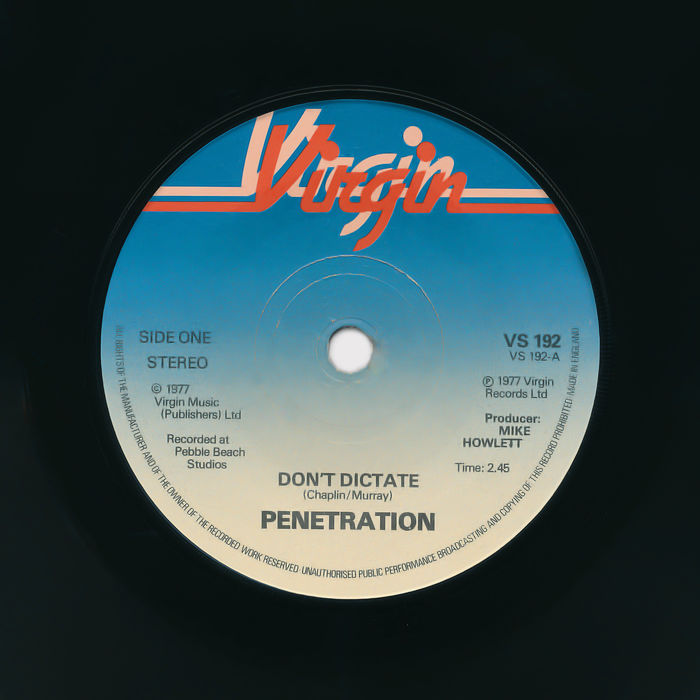 A former coal mining town, Ferryhill is an unassuming place tucked between Durham and Sedgefield in north east England. Arguably, it is famous for two things: The Beacon of Europe memorial commemorating the 20th anniversary of the UK's entry into the European Union, and Penetration, the 1970s punk group.

The group was fronted by Pauline Murray, an 18-year-old punk fan from Ferryhill who had travelled the country to see The Sex Pistols several times. She was swept up by the energy and excitement of the underground music scene which would soon bubble over into the mainstream. "You knew it was something really different," she later reflected. "I really don't think there has been anything as groundbreaking as that since. It was many things - it was all encompassing. You know, it was the sound, the 'zines, the clothes, the attitude... Primitive, but so much positive energy."

As the music was raw and primitive, at least initially, Murray realised you did not have to be a virtuoso to get on stage. She formed The Points, comprised of local teenagers like herself from working class families of miners, printers and roofers, starkly different from metropolitan-based art school punks. The Points soon became Penetration, named after the overtly sexual track by The Stooges.

In October 1976, as Anarchy In The UK was released by The Sex Pistols, Penetration performed live for the first time. After only a few gigs, they were invited to open for Generation X at The Roxy in London in January 1977. By July, they had cut a demo of Don't Dictate, which was heard by the manager of the Virgin record store in Newcastle. He sent it to the Virgin record label in London, who signed the group on a one-single deal. The irony of Penetration on Virgin appears to have been lost on the press at the time. They did, however, take notice when Don't Dictate was released in November.

Don't Dictate was a high energy and melodic punk track. Although decidedly anti-authoritarian, the lyric was vague, leaving it up to the listener to interpret. "Don't tell me what to do It's my choice I'll take it I'll chance it" still resonates with young people in a huge number of different situations, particularly since it is sung by a woman. This is why the song is now recognised as punk classic.

Two albums and major tours followed, including one to the US in 1978, but the big breakthrough never materialised. Despite its colossal effects on the UK music industry, punk was ephemeral, and after a recording session for the BBC in October 1979, Penetration gave a farewell concert. Looking back, Murray said: "Being in the music business has nothing to do with talent. lt's to do with what record company you've got, and how much money they're putting in." In a final ironic twist, the music industry did dictate after all, reality was found on the b-side: Money Talks.

With Penetration reforming and releasing a new album in 2015, their legacy has fared better than crumbling Beacon of Europe monument in Ferryhill, which needed expensive repairs in 2009. Perhaps it was an omen: seven years later Britain voted to leave the EU with many voters, rightly or wrongly, effectively telling the European Union "Don't tell me what to do... Don't dictate Don't dictate to me".

We hereby instate Don't Dictate by Penetration on The Wall as the No. 20 Best Single of 1977.

A clarion call to the youth of the day to go and do your own thing and, if necessary, defy those who expect you to always conform. We need more young people with attitude today.Dave B