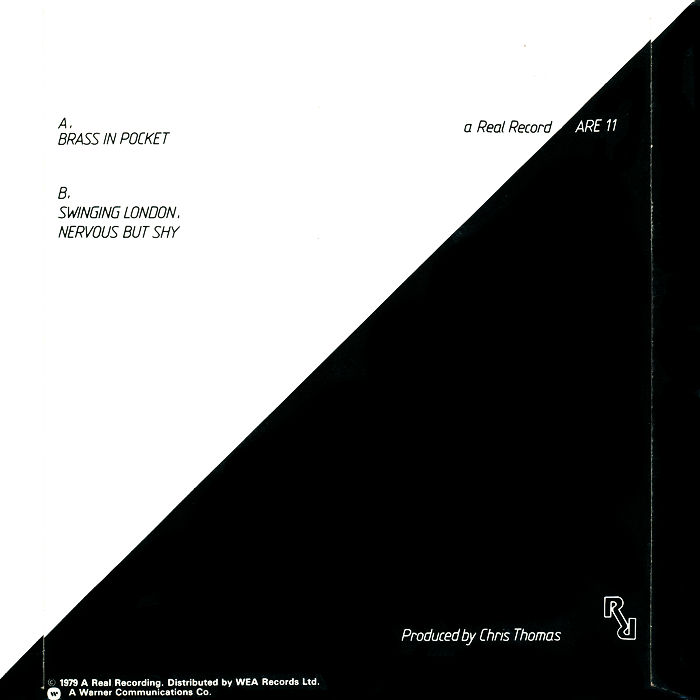 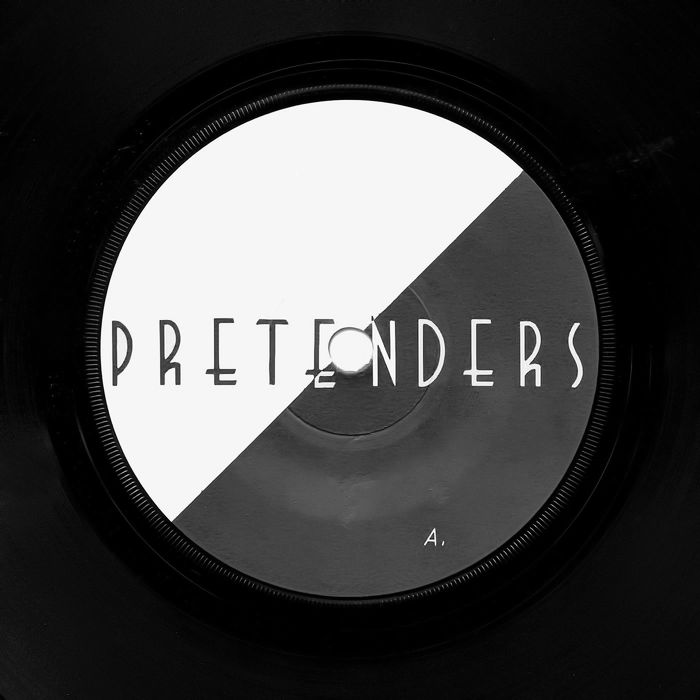 Wakefield, 26 August 1978. The Pretenders first-ever gig is to support a local group Strangeways. Back stage, Chrisse Hynde points to a pair of trousers draped over a back of chair and asks who they belong to. Someone replies in a Yorkshire accent, “I'll have them if there's any brass in pocket.” Hynde loved the phrase. Strangeways split in the following year and disappeared without a trace, yet they left an imprint on the pop charts when Brass In Pocket topped the UK chart in early 1980.

Brass (a Northern colloquialism for money) was not the only head-scratching lyric in the song. Revealing her American roots, "Detroit leaning" is a cool car pose, with one hand on the wheel and the other resting on an open window; "Reet" means really good; and "Skank", a hard type of reggae dance. There is little doubt, however, about the meaning of the song: a sassy woman is determined to win the attentions of a man. It is probably most famous for the line "I'm special, so special", which Hynde sings with irresistible allure. "I gotta have some of your attention, give it to me."

And Hynde did get attention. At the time, there were few rock groups led by a woman. Blondie would be the obvious exception, although Debbie Harry's sex appeal was marketed to the point that the group was almost forgotten; many single covers featured only her. The Pretenders were more a traditional rock band, and Hynde proved that a woman was easily capable of fulfiling the central role: the lead singer, the song writer, the boss.

Brass In Pocket is often interpreted as a girl power song, but Hynde rejects this. “For me, Brass In Pocket was supposed to be real traditional,” she later said, “because tradition in rock is what turns me on. We want our rock singers to be confident and cocky, and Brass In Pocket was an act, my attempt to write a song that sounded like that. It’s actually very tongue-in-cheek.”

The song was co-written by guitarist James Honeyman-Scott, who cited Barry White and Motown as influences for the record's captivating guitar hook. Hynde later said the song did not fit easily into any established genre: “Was it pop? Motown? Rock? When we recorded the song I wasn't very happy with it and told my producer that he could release it over my dead body... The guys in the group and the record company were all saying this is a fantastic song, this is a No. 1.” Hynde remained unhappy even when the guys were proved correct. “I used to cringe when I heard my voice on those early Pretenders recordings... I remember walking around Oxford Circus hearing it blasting out of people’s radios. I was mortified.”

It appears time has softened her harsh opinion of the group's biggest hit. “I enjoy singing it these days... but the best thing about the song is that it always reminds me of Jimmy Scott. He was a fantastic guitar player. He was only 25 when we lost him.”

Brass In Pocket is a fantastic song and a fitting memorial to the late guitarist.

We hereby instate Brass In Pocket by The Pretenders on The Wall as No.2 Best Single of 1980

Although it was released in mid-November 1979, Brass In Pocket was the first single I bought in the 1980s. Come the end of the decade, it was still one of my favourite singles. There is something indefinable about the lyrics and the music that you never tire of hearing.Ant B 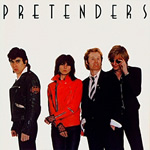