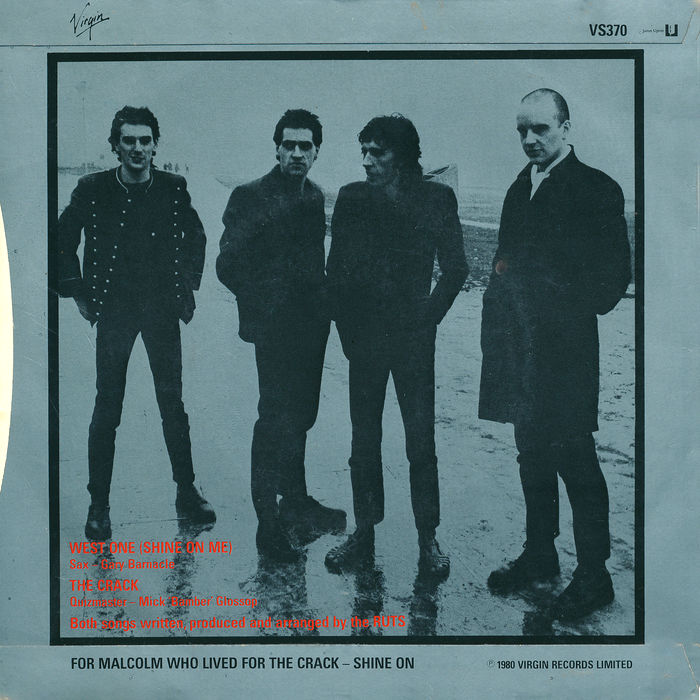 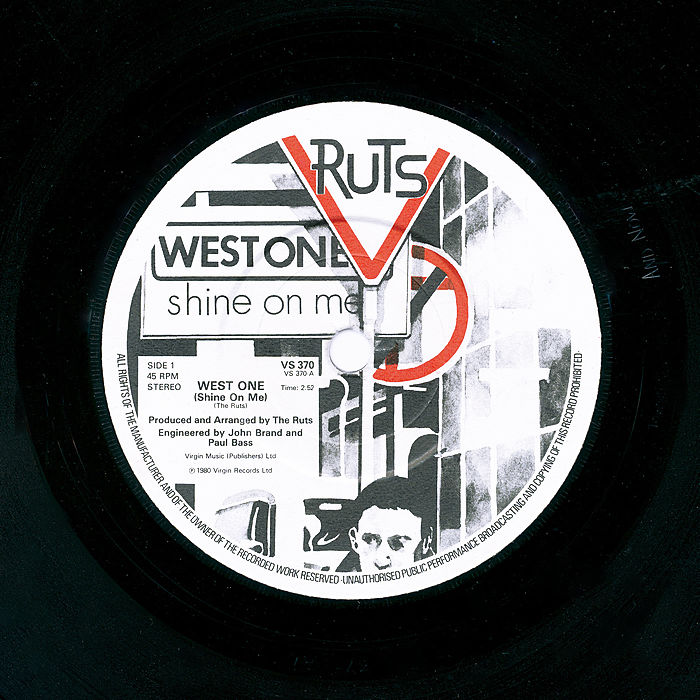 A few days before the opening ceremony of the Moscow Olympics, the lifeless body of Malcolm Owen was pulled from the bath at his parent's house. Having battled with heroin addiction for over a year, he had cleaned up his act but fell foul of the addict's relapse; he reverted to his usual hit which was now a lethal overdose.

Owen's addiction had caused problems just as The Ruts were on the cusp of a breakthrough; a forthcoming UK tour was sold out, an American tour was in the offering and a new album planned. His death also denied The Ruts the opportunity to fulfil their enormous potential. Musically, they were the most talented of any punk group, infusing reggae and punk better than any other, even The Clash, and the charismatic Malcolm was a frontman with a powerful stage presence and menacing voice.

West One (Shine On Me), the last Ruts single released after Owen's death, detailed his growing isolation and helplessness caused by his heroin habit: "Out in the dark and on my own I'm stranded here with no way home". He described a situation, almost certainly autobiographical, in which he is lost in west London, slumped on a traffic island asking for the lights of the passing cars to guide him home. "Lights in the night burning red and white Shine on me so I can see Out in the cold out on my own Shine on me so I can see, shine on me." Anyone who has felt lost and alone in a crowded city will be able to relate to this song.

The group had formed back in August 1977. Their first single, "In A Rut" was recorded in April 1978 and released by People Unite in early 1979. The B-side was the angry "H-Eyes", which was a prophetic warning of Owen's fatal habit: "It's gonna screw your head, you're gonna wind up dead." The record was enthusiastically received by DJ John Peel, the purveyor of alternative music in the 70s and 80s, and they were called into for a BBC session. A contract with Virgin Records followed.

After West One (Shine On Me) broke into the Top 50 in early September 1980, the remaining members of The Ruts were offered an opportunity to appear on Top Of The Pops, and Virgin suggested that bass player Segs should mime Owen's vocals. It is was a preposterous and dumb request, like asking Bryan May to mime to Freddie Mercury's vocals. The group declined, preferring a montage of previous footage as a tribute to their lead singer. Unbelievably, Virgin refused. The group never again appeared on the popular programme.

Two months before Owen's death, Ian Curtis committed suicide. The death of Joy Division's lead singer also led to the dissolution of the group, but whereas Curtis has been memorialised, even immortalised, Malcolm Owen is mostly forgotten like an untended grave in a cemetery. This is explained by the contrasting manner of the two deaths - one as a result of depression, the other the result of addiction; one is a tragedy, the other callously viewed by some as a kind of karmic reckoning. Indeed, in 1980 the music press had not been supportive when Owen had first admitted he was an addict. Although The Ruts continued as The Ruts DC, there was no phoenix from the ashes, not in the way New Order achieved huge success after Joy Division. Instead, West One (Shine On Me) has become a requiem for Malcolm Owen; for us, punk's best lead singer.

Even if Owen had survived, The Ruts might not have realised their potential; they could have sunk under electronic music's high tide during the early 80s. Yet for those that seek out authentic bands, whose music and lyrics not only reflect the times in which they played but also retain their vitality and significance even today, The Ruts will be remembered. Indeed, they still shine on.

We hereby instate West One by The Ruts on The Wall as No.8 Best Single of 1980

Another terrific single from The Ruts. This one passed me by at the time – almost certainly due to its low chart position – but I’m proud to have this one on The Wall now.Ant B

*Written by: Owen, Jennings, Fox, Ruffy. Taken from the album "Grin & Bear It" 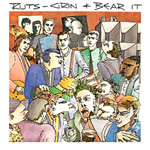