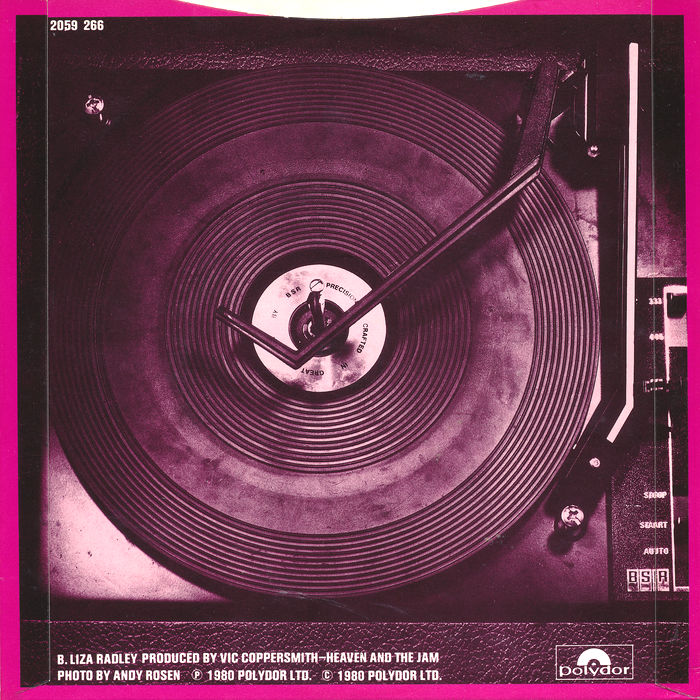 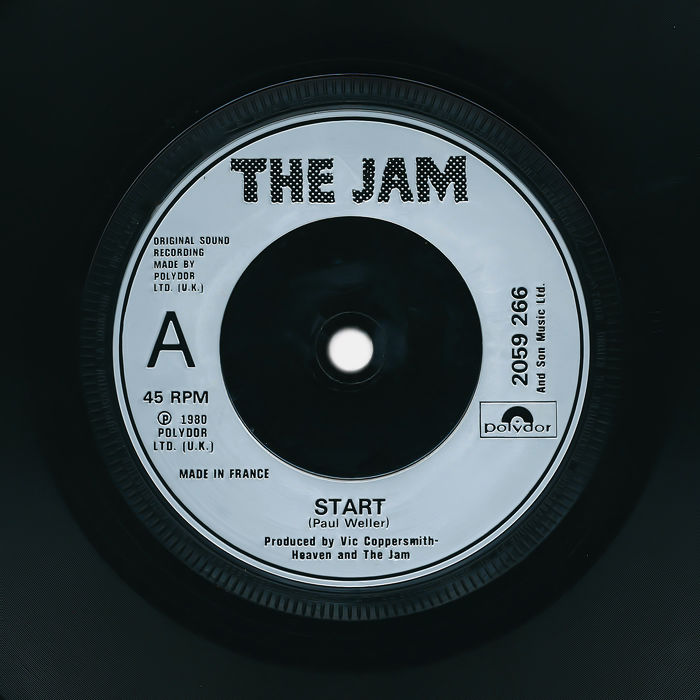 Like its vivid pop art cover, the follow-up single to Going Underground was starkly different to anything the group had released before. The track is noticeable for the Bruce Foxton's bass pumped out on an Epiphone Rivoli, a 1960s guitar designed by Gibson.

The bass riff, stabbing guitar chords and the guitar solo were extremely similar to The Beatles' Taxman, the opening track to their seminal Revolver album. In fact, musically, The Jam's 11th single might be viewed as a quasi-cover, yet George Harrison received no writing credit; some were surprised there was no court case. It was claimed that Harrison was flattered by the imitation and wanted to avoid another legal battle; four years previously he had to pay £1m in damages after losing a copyright infringement lawsuit concerning his chart topper My Sweet Lord.

Familiarity breeds contempt, and the obvious similarity to Beatles led some to view the single negatively, especially in the music press. “The riff thing doesn't bother me at all,” Weller later said. “I use anything and I don't really care whether people think it's credible or not, or if I'm credible to do it. If it suits me I do it.” Drummer Rick Buckler added, “It wasn't a straight lift from McCartney's bass line at all, but there were similarities.”

The energy and punch of the track are quintessential Jam, regardless of its musical transplant, and arguably Vic Coppersmith-Haven's crisp production and Rick Buckler's startling drumming elevate this track above the original. Paul Weller's terse lyrics, adding to the minimalist feel of the music, move away from the social and political issues that dominate most of his work, at least according to the most popular interpretation of the song. It's about a one night stand where a meeting of minds is unimportant - "If we communicate for two minutes only It will be enough".

On the other hand, it is claimed that Weller was inspired after reading Homage to Catalonia, George Orwell's account of the Spanish Civil War in the 1930s. There, Orwell found himself among guerrillas drawn from different countries, as desperate as he was to fight against fascism, and experienced genuine equality and fraternity. It did not matter if they could not communicate much, or would not see each other again, they were united in their hate against the enemy.

If Start! was indebted to the Taxman - forgive the pun - then Liza Radley, the beguiling B-side, owed something to Eleanor Rigby. A mellow vocal, acoustic guitar and accordion make it a perfect foil to the boisterous A-side. It's about a girl who is different in a provincial community - "She don't fit in with a small town" - and rejects its conventional aspirations and snobbery. It has one of the best endings of any Jam song – "She kissed my face and said Life means nothing at all" – which echoed around your head long after the needle had lifted from the groove.

“We wanted to keep our singles special,” Rick Buckler recalled. “The Jam's way of wanting to give the fans something extra was to release songs that didn't appear on the albums, and if they did, we would try to include a B-side that was new and not on the album.” But many of the Jam's B-sides were more than new; they could have been released as singles themselves. Liza Radley is a prime example.

We hereby instate Start by The Jam on The Wall as No.11 Best Single of 1980

This was my first, 'serious' girlfriend's favourite Jam track - she was playing it when she told me we were finished in August 1980. Funnily enough it was the first Jam single I hadn't bought. It's taken me a few years to realise its greatness!Dave B 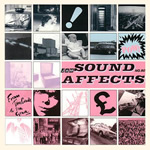