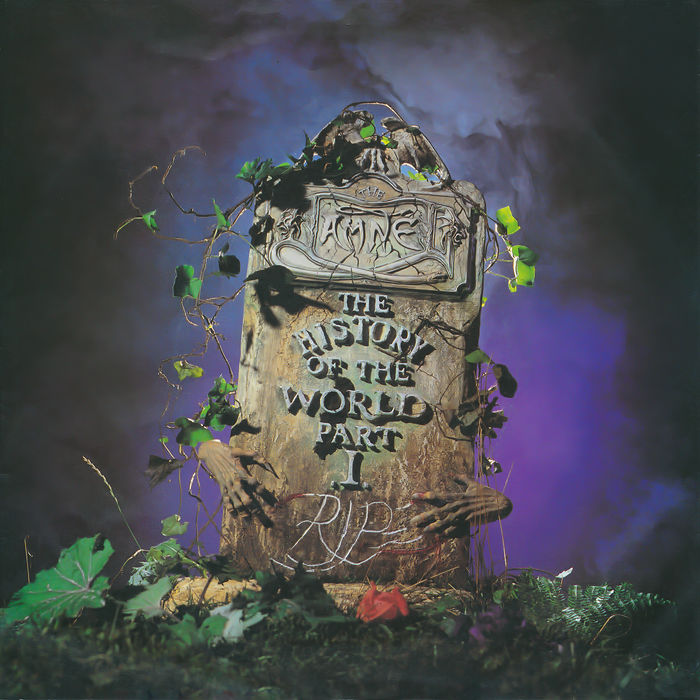 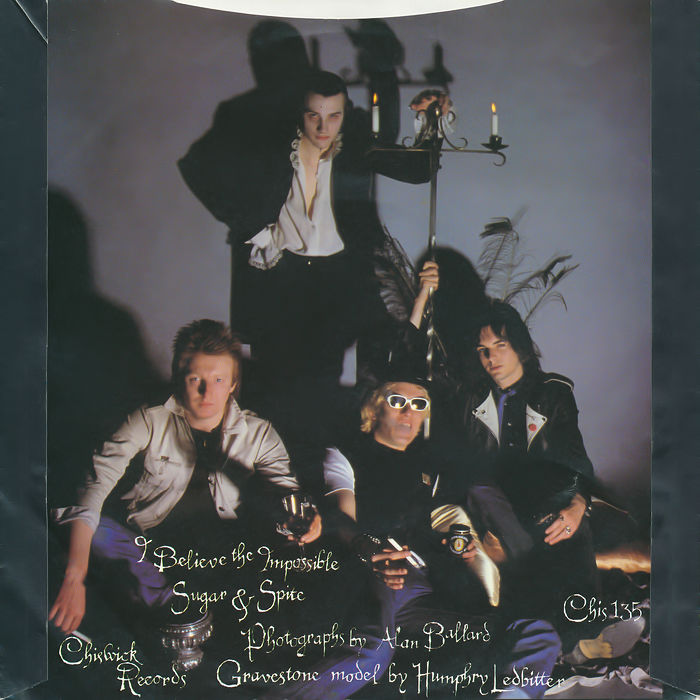 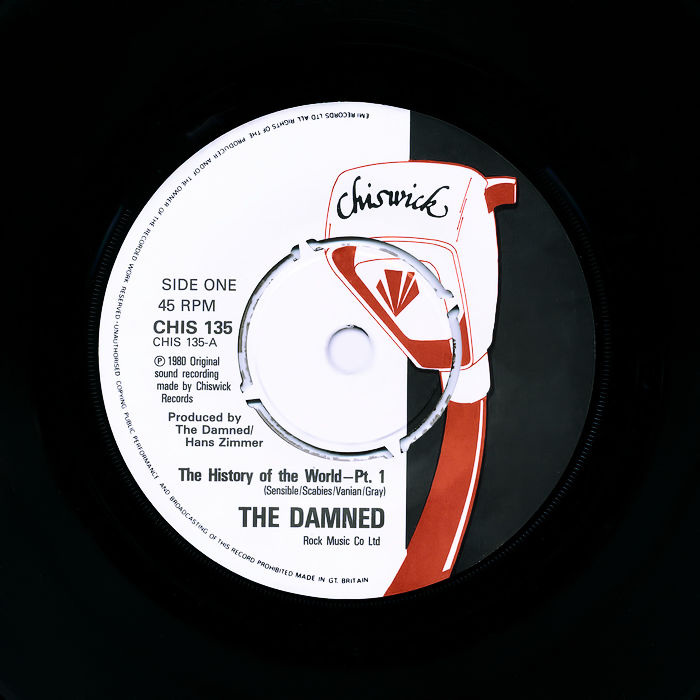 History Of The World Part 1

As the 1980s dawned, Leonid Brezhnev was in power in USSR, Ronald Reagan won the US presidential election and the cold war still cast a long shadow over the world. Everything could end within four minutes; the approximate time it would take for an incoming Soviet nuclear strike on the UK to be confirmed before the missiles hit their targets.

It was against this background, that The Damned wrote History Of The World, Part 1. It was a tacit reminder that civilization might so go the same way as the dinosaurs, and a new chapter opened in the history of the world. This premise is summed up by the final verse: "Nobody alive and no one left Nobody cares or ain't you heard Looks like I'll take my dying breath In the history of the world."

Despite the serious premise, the lyrics are darkly tongue-in-cheek and notable for mentioning a motley collection of fictional characters: Adam Chance, Zorro and Corporal Clott. Adam Chance was from a 1966 sci-fi B-movie, Agent For HARM. The movie plot revolves around deadly spores which turn human flesh into fungus on contact. Zorro is the famous masked vigilante from the 1950s TV series. Corporal Clott was a comic strip in The Dandy; he was an accident prone soldier who brought chaos to the army and especially his superior, General Grumbly. The satirical lyric: "Corporal Clott and Stalingrad, They're the ones to follow" appears to criticise the masses for foolishly putting their faith in 'clueless' leaders who could inadvertently lead us to annihilation. The battle of Stalingrad was the largest conflagration of World War II and the bloodiest in the history of warfare (up to 2 million killed, wounded or captured).

The single received a mixed reception. Melody Maker made it Single Of The Week, yet Smash Hits was less impressed: "With keyboards to the fore instead of the usual guitars, this is not unlike the kind of half-baked effort you'd expect from Supertramp, if they were trying to grab a bit of new wave credibility." The criticism was that The Damned were making timid overtures into the mainstream. In fact, the single was taken from The Black Album, an experimental double LP, which forged a new direction for The Damned, leading to their gothic pop period in the middle of the 1980s. Interestingly, while many of the artists featured in that issue of Smash Hits had the longevity of a mayfly, The Damned and Supertramp remain active today and have outlived the magazine.

The track was co-produced by Hans Zimmer, the Oscar winning composer who has written the scores for Rain Man, Thelma and Louise, The Lion King, Pirates Of The Caribbean and dozens more. He is one of the world's living geniuses, at least according to The Daily Telegraph. It's surprising to realise that the genius did not work with Michael Jackson, Paul McCartney or some other superstar, but The Damned. Okay, Zimmer was just starting out on his career and would not become involved in the movies until several years later, but it is an accolade for the grandfathers of punk nonetheless. He was responsible for adding the keyboards, inspired by Abba's Mama Mia, and drums.

So what did the group think of the record? It was overproduced! That's why we love The Damned!

A great track by a great group at a crossroads in their career. Who would have thought the The Damned would still be going four decades after they released the first punk single. Ant B 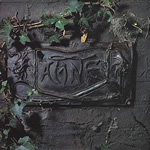