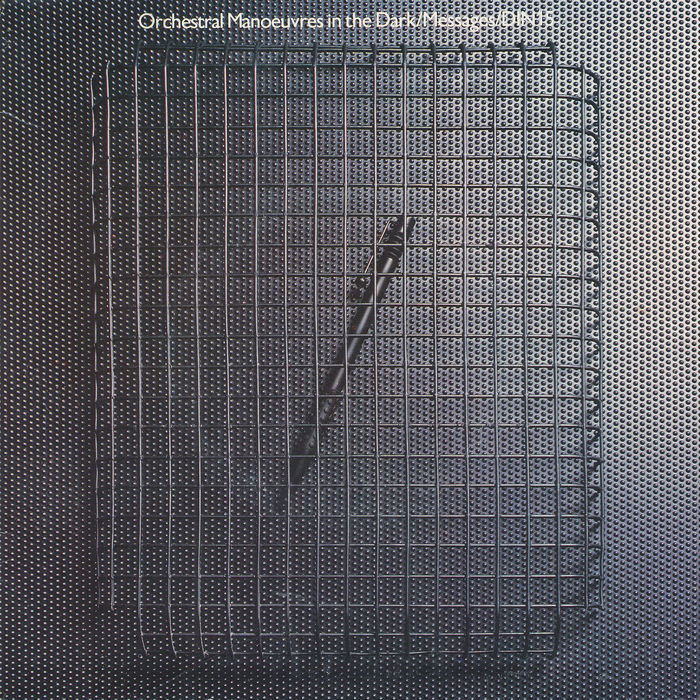 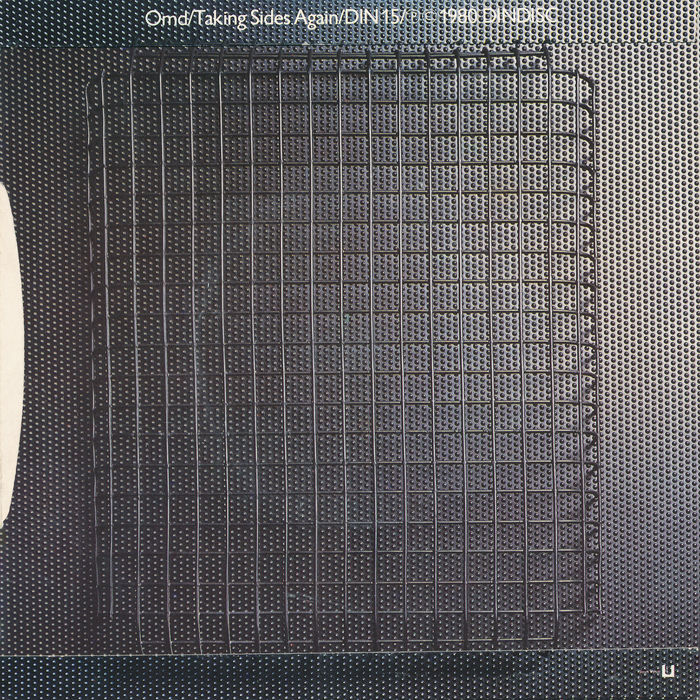 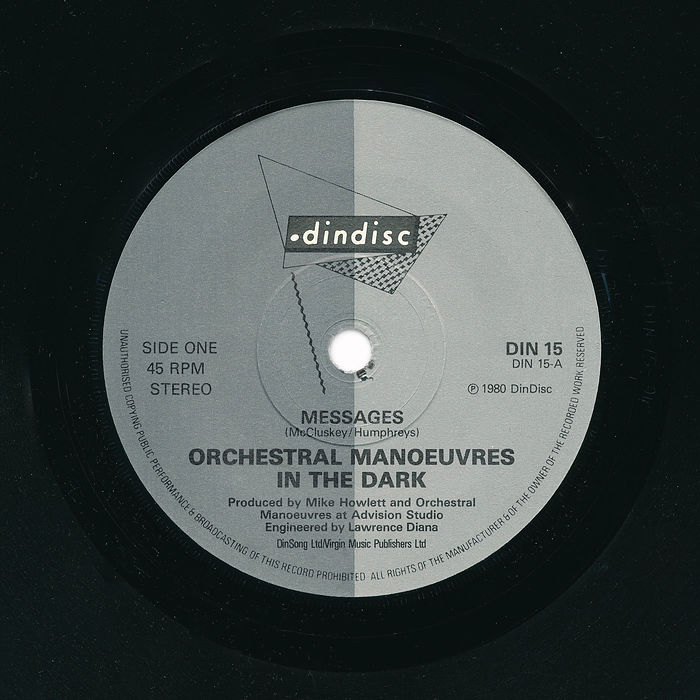 In the summer of 1975, when the Bay City Rollers were drawing huge crowds of screaming girls, a 16-year-old Liverpool lad was listening to his transistor radio when he heard Autobahn by Kraftwerk. For him, the unique and mysterious music was the future, and he bussed into Liverpool the next day and bought the album. His name was Andy McCluskey. Two months later, with his friend Paul Humphreys, he saw the German quartet in concert. Paul, who was always into electronics, marvelled at the unique drum kits – "like hitting pads with knitting needles" – and went off to build his own. The beginning of their journey was completed when they bought a second-hand Selmer pianotron, a kind of electric harpsichord.

A group formed the following year, and then changed name to became The Id. After a merry-go-round of various group splits and reformations, the duo assumed the name Orchestral Manoeuvres In The Dark, taken from the title of an early song of theirs. After their first concert, opening for Joy Division in 1978 in Liverpool, a demo of their song Electricity was sent to Factory Records, who released it as their first single.

In the summer of 1979, when Blondie picture covers were adorning the bedroom walls of teenage boys, a young Essex lad heard the single on his transistor radio, a song that "was so different to anything else he had heard" it inspired him to go into the music business. His name was Vince Clarke, the synth wizard behind Depeche Mode, Yazoo, The Assembly and Erasure. Although Electricity failed to chart, he was not the only one who had noticed the single; Virgin subsidiary Dindisk signed the duo in a six-figure deal. Re-mixing a song from their eponymous debut album, Messages entered the Top 20 in June 1980, becoming the launch pad for one of the most successful pop synth groups of the early 1980s.

The messages in the title of OMD's breakthrough single are not texts or social media posts, of course, but old-fashioned letters popped into a post box and delivered by hand. Yet, because of its title and theme, it arguably has even greater relevance in the age of the smart phone than in the era of dial phones and party lines. The song tells the story of friends unable to find closure after a failed relationship. Although they "have gone their separate ways", they are still in contact. The song is written from the perspective of the recipient of the letters, which are sent so he never forgets a mistake he made. They open up old wounds – "we're taking sides again" – yet he cannot bring himself to burn them because he has regrets about the past – "it hardly touched me when it should have done then". He is equivocal, not sure what to feel, because "memories are uncertain friends".

The single is different to the original album version, which has a more disjointed and distant sound, the vocal more melancholic. The single is closer, richer and the vocal more sophisticated, layered with overtones of self-reproach and regret. The song explodes after three minutes with a frenetic, wandering bass line underneath tortured vocals, barely discernible, which cry out "coded messages" and "poison letters" until the fade. The cut of the 7" single is a shortened version of a 10" single, notable only for the greater emphasis on "poison letters" which is sung during an extended fade out. The longer version made its first appearance on an album nearly a decade later on The Best of OMD.

We hereby instate Messages by OMD on The Wall as No. 17 Best Single of 1980

This was the first 'electronic' music single I ever purchased and though there were few others I truly liked at the time, it is a genre I have come to appreciate a lot more with age. Dave B

*Written by: Paul Humphreys , Andy McCluskey. Taken from the album "Orchestral Manoeuvres in the Dark" 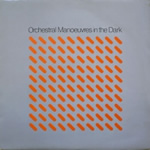