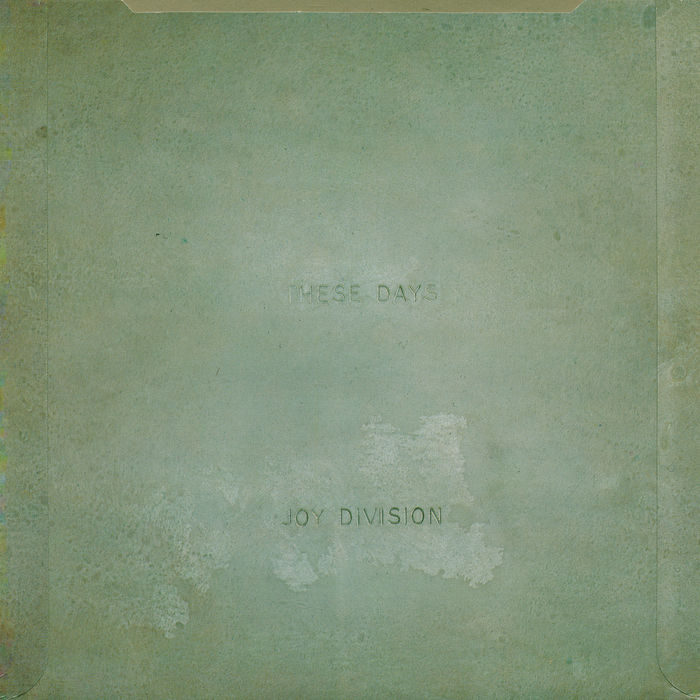 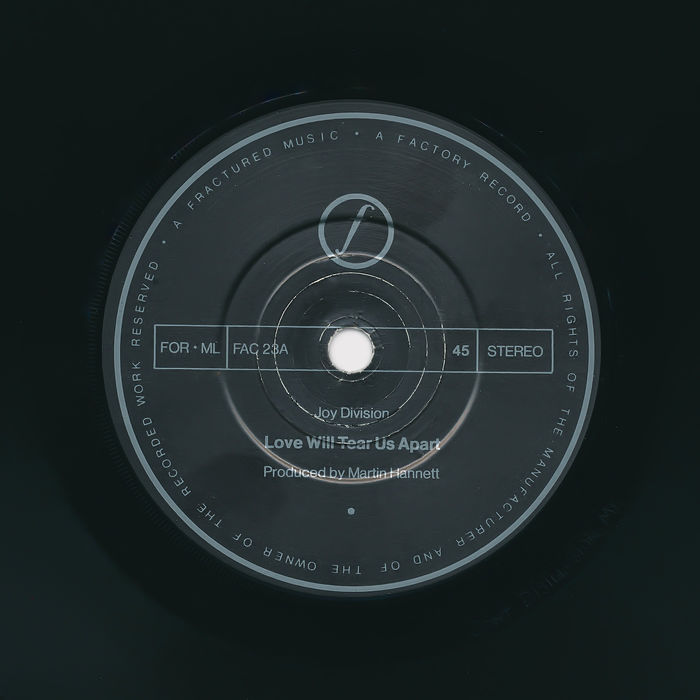 Love Will Tear Us Apart

America, summer of 1975: "Love, love will keep us together" sings a smiling Toni Tennille, as she bounces on a piano stool, belting out this upbeat song penned by Neil Sedaka. Five years later, in Britain, Ian Curtis sings the bitter counterpoint: “Love, love will tear us apart again.” It's as if they are singing a duet, separated not only by time and place but also by an immeasurable emotional chasm.

"I will be there to share forever, love will keep us together," chirps Tennille.

"While others pretend, I need you now and I need you then" intones Tennille.

"Just that something so good, just can't function no more," comes the final, haunting riposte.

The differences between the two singles could scarcely be greater. The Captain and Tennille song was a number one for four weeks in the US and was inscribed on a Grammy for record of the year. Just before the Joy Division single crept into the Top Twenty in the UK, the first chart hit for the group, the words Love Will Tear Us Apart were inscribed on Ian Curtis' epitaph after his tragic suicide. The cover of the single is like a headstone; the letters Love Will Tear Us Apart appear hewn out of a mottled greenish-grey rock.

It's hardly a surprise that Ian Curtis wrote the lyric at a low point in his life; his marriage was breaking up after rumours of an affair and he was suffering from health problems. After a last attempt at saving the marriage failed, Curtis took a washing line and hanged himself in his kitchen, ironically as Suicide Is Painless was starting its climb to the top of the UK Charts. Following a compact that the group would disband if it lost a member, Joy Division folded.

In contrast to the lyric, the music is strangely uplifting with a strong bass, bright synths and simple guitar. The music and lyric collide to produce a rich complex of emotions that is hard to describe. The overall impression of the lyric is of a relationship running on empty which is epitomised by the line "our respect runs so dry" while the music seems echo the line "yet there's still this appeal that we've kept through our lives." But at its core, there is a visceral sadness to this track, one that captures the agonising pain of a love that can no longer be sustained.

Despite its ambivalent chart success, Love Will Tear Us Apart has become a critically revered single. It topped NME's chart for the best ever single in 2002, although twelve years later it had to settle for second place in the revised chart. Rolling Stone magazine placed it in its Top 200 songs of all time. But perhaps its greatest achievement has been to serve as a perpetual epitaph for Ian Curtis. Many of the people who stream the track or listen to it on their iPods know its tragic backstory, which adds an emotional intensity that few songs can equal.

We hereby instate Love Will Tear Us Apart by Joy Division on The Wall as No.4 Best Single of 1980

I was ambivalent about the single when it was first released, but I now recognise it as one of the most original and memorable songs from the 1980s.Ant B