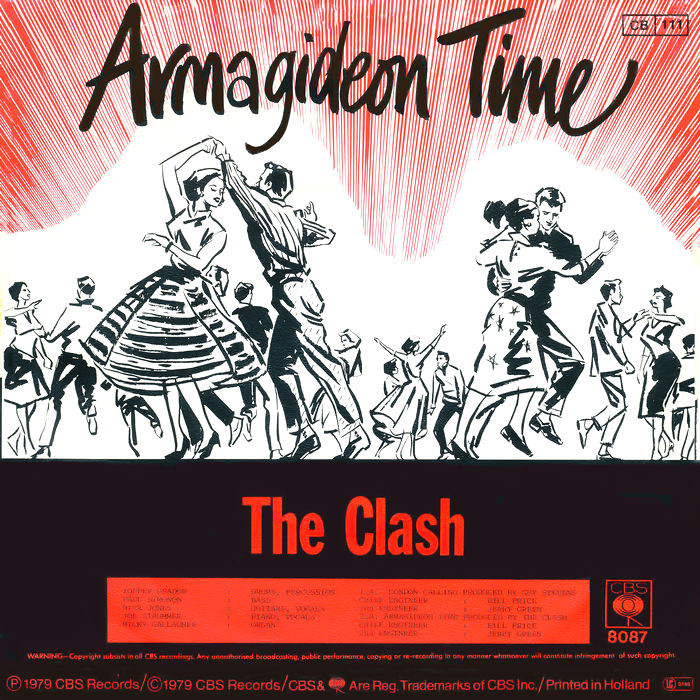 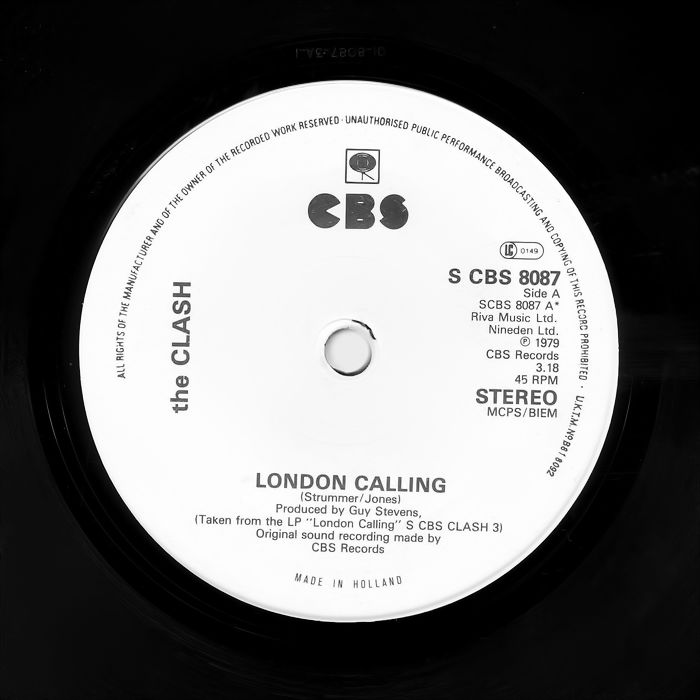 "This is London calling…" So began the BBC World Service broadcasts read by Derek Prentice during World War II. It is a phrase synonymous with reaching out to those who may be need information and reassurance during troubled times.

"London calling…" So begins the nihilistic Clash track about the threat of environmental catastrophe amid the economic malaise at the end of the 1970s. The chorus references the sensationalist tabloid headlines of the day, which carried news of possible harvest failures, flooding, oil running out and the "nuclear error" of Three Mile Island, when a partial meltdown occurred at a Pennsylvanian nuclear power station in March 1979. Joe Strummer explained to Melody Maker: “I read about ten news reports in one day calling down all variety of plagues on us.” The initial inspiration was sparked by his girlfriend: “There was a lot of Cold War nonsense going on, and we knew that London was susceptible to flooding. She told me to write something about that.” Hence, the line: "London is drowning and I live by the river."

Given the bleak message of a post-cataclysmic London – complete with the SOS Morse code beeping desperately at the end – it was ironic that the song was used to promote the 2012 Summer Olympics in London; clearly, someone hadn’t bothered to listen to the lyrics.

The sound of the track is unlike any previous Clash single. It retains the trademark power and energy but has a greater maturity, authority even. The opening pulsates with staccato chords and percussion – it doesn't command your attention but demands it. The throbbing bass slides in with its primal kick and you’re hooked. Then Strummer's gruff, menacing vocal begins. "London calling…" and your ears strain until the very last Morse code signal fades away at the end.

The track reached No. 11 in the UK charts, a significant achievement because The Clash refused to appear on BBC's Top Of The Pops, which was a necessity to break into the Top Ten for all but the most successful and well-known artists. Strummer knew this and, despite a favourable critical reaction, doubted it would make the Top Ten. Radio 1 DJ Annie Nightingale was so confident that it would she wagered a Cadillac, of all things. A listener offered her a Cadillac to settle her debt. The American gas-guzzler was raffled by Strummer to a lucky fan but, according to author Marcus Gray, this Caddy didn't guzzle any gas at all; it wouldn’t even start. Perhaps the listener had an impish sense of humour… the song contains the line "Engines stop running."

London Calling is from the eponymous album with its famous Presley pastiche artwork. The grainy image showing Paul Simonon smashing his bass guitar is arguably one of the most iconic of any cover. He broke his watch in the process and handed the broken parts to photographer Pennie Smith. The single cover is also a pastiche, imitating the style of 1950s records sleeves. It shows two wholesome teenagers sitting by a Dansette record player and scattered around them are the debut LPs of several past greats, such as Presley and The Beatles. Incongruously included in the mix are the first albums of The Sex Pistols and The Clash. The message appears to be that real punk, and not the commercially-motivated releases from the "imitative zone", is now a bygone era too. The scene is bathed in a nostalgic, backlit glow. Or is it irradiation?

One thing is clear. If "phoney Beatlemania" was now ashes, London Calling was surely the phoenix.

We hereby instate London Calling by The Clash on The Wall as No.1 Best Single of 1980

For me, this was The Clash’s finest hour. Powerful music and memorable lyrics combine to create a classic track. That Morse code signal still resonates today as the anxieties highlighted by Joe Strummer have only worsened during the subsequent four decades. Ant B 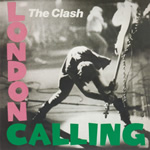