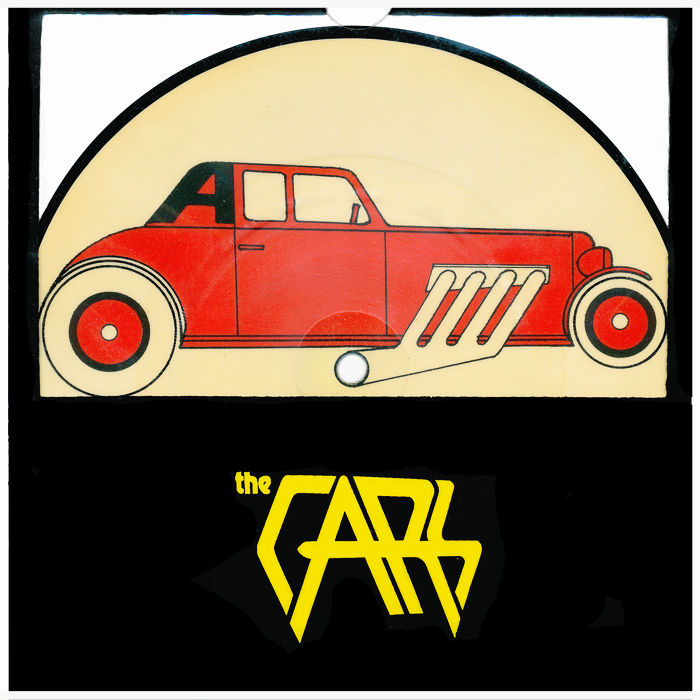 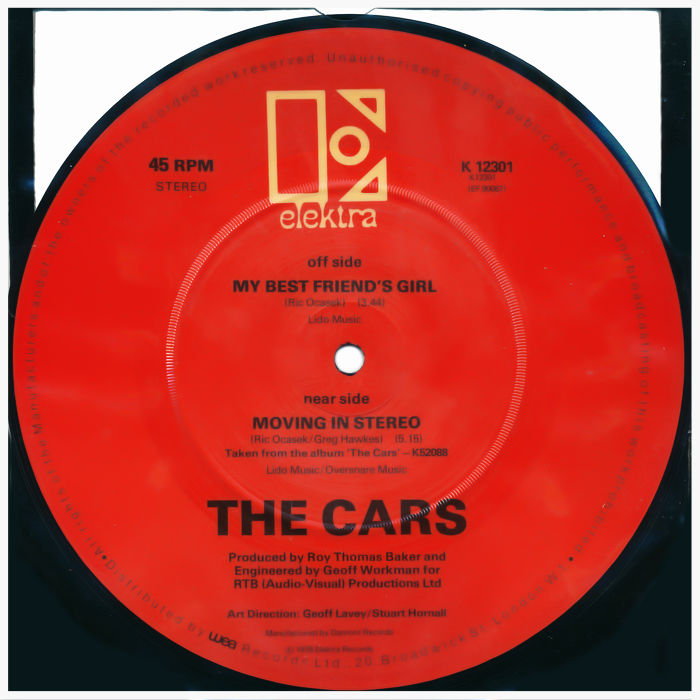 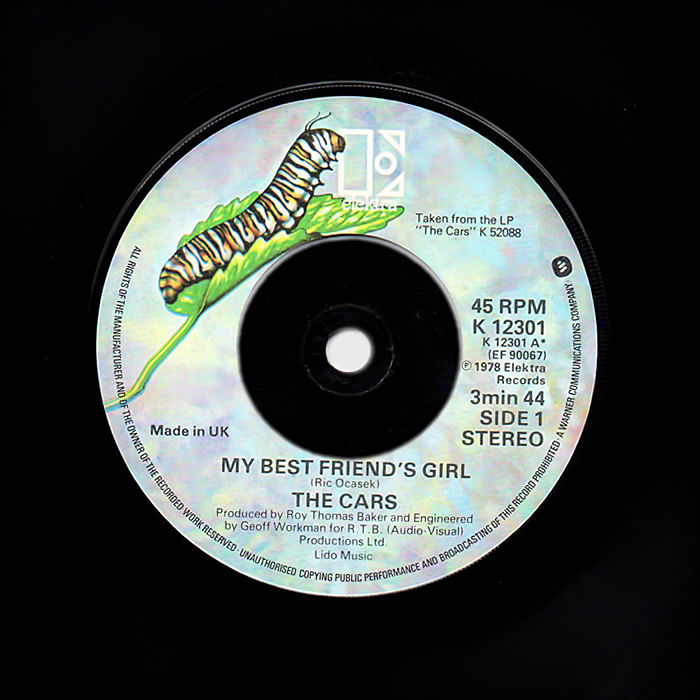 Ric Ocasek's group started out as Cap'n Swing, but a change in musical direction and line-up in mid-1976 led to a new name. The Cars was chosen because it was easy to remember, had no strong associations and their records would likely be near the front of the racks in stores which all tended to arrange groups alphabetically. Just one problem: there was no record deal. Sitting in the basement of a communal house in Boston, Ocasek wrote enough songs during the next six months for the group to create a demo tape in February 1977. It included Just What I Needed and My Best Friend's Girlfriend.

It was sent to a supportive DJ at a local radio station, who gave the two songs airplay during her afternoon show. Calls poured in with positive comments as listeners enjoyed The Cars' hybrid sound of rockabilly, art rock and power pop. Just as important, the radio station kept an official playlist, which was published in trade publications and poured over by record companies. For The Cars, the source was listed as "tape", a tell-tale sign that the group did not have a record deal. That soon changed, and The Cars signed for Elektra.

The group toured in 1977, fleshing out their sound and building an audience. They recorded their first LP - also named The Cars - at the recording studio of Beatles' producer George Martin in London during February 1978. My Best Friend's Girl was produced by Roy Baker, who gave the track a larger sound by placing the microphones about a dozen feet from the group. The handclaps were not synthesised but the harmony on the line "Here she comes again" was created using a multi-track recorder. The group sang the line once, but Baker duplicated it many times, giving it a synth-like quality.

The lyrics have some memorable lines. The most obvious is the twist at the end of the chorus. Up to this point, the song is full of admiration for a girl. When we discover "She's my best friend's girl. She's my best friend's girl" we first believe the song is dealing with unrequited yearning, but after the killer line "But she used to be mine" we realise the song is a lament for a lost love who has shacked up with his best friend. Yet, the song is not bitter. "If my best friend had stolen my girl, I might have been hurt," Ocasek explained, "but I wouldn't have been out for revenge. It's not me. That's why the lyrics are observational and not bitter. Maybe it was all that peace and love at the communal house."

The song, and indeed the music, is designed to evoke 1950s America. "You're always dancing down the street With your suede blue eyes" was a play on blue suede shoes, the Carl Perkins song made famous by Elvis Presley. "You've got your nuclear boots And your drip-dry glove" are imaginary items of 1950s clothing that Ocasek dreamt up.

My Best Friend's Girl proved to be The Cars' biggest hit in the UK reaching No. 3. It was released only in a plain sleeve and picture disc, which predictably showed a 1950s-style car.

We hereby instate My Best Friend's Girlfriend by The Cars on The Wall as No. 11 Best Single of 1978.

The Cars were a quirky, new wave band who had a string of memorable hits in the late 70s and 80s, but My Best Friend's Girl is the song most indelibly seared in to my memory. A Classic.Dave B

*Written by: Ric Ocasek. Taken from the album "The Cars" 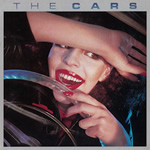