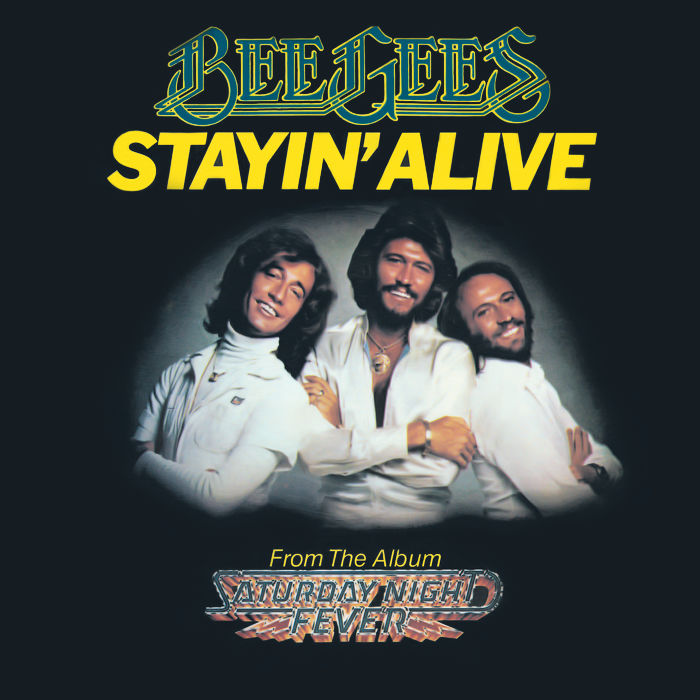 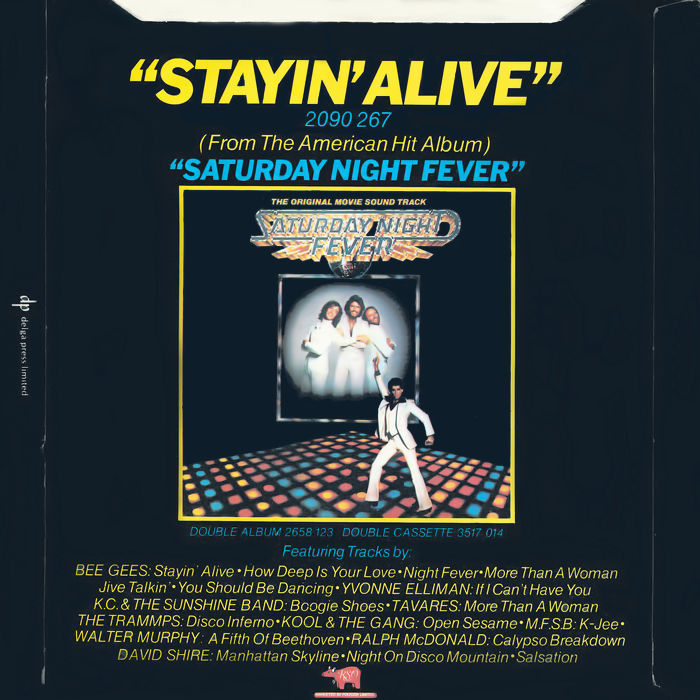 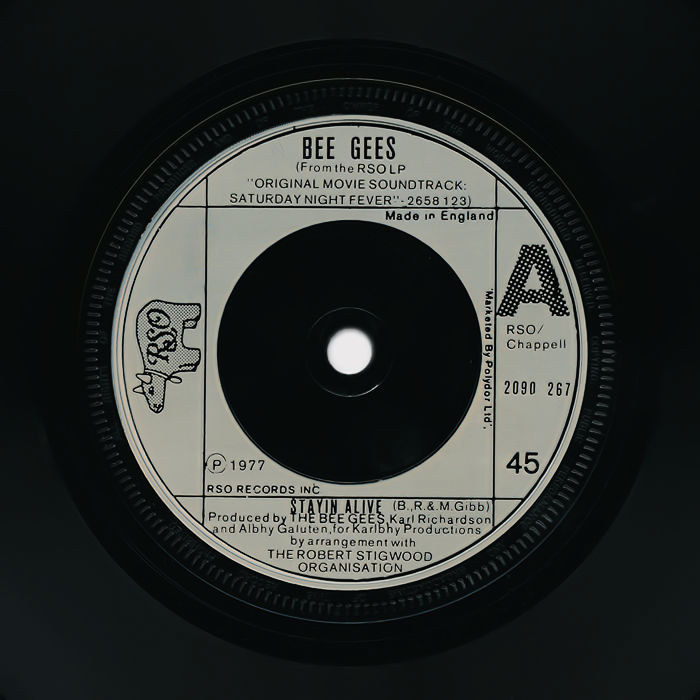 Called the greatest song of all-time by Coldplay's Chris Martin, Stayin' Alive has an era-defining anthem of a guitar riff that never fails to fill a dance floor. Yet, it is not a mere disco track; it says something substantial. It's about survival in a big city against the odds, struggling against alienation and lack of opportunity. The lyrics reflect this: "I've been kicked around since I was born" and "Life goin' nowhere, somebody help me, yeah. I'm stayin' alive."

Lead singer Barry Gibb explained: "Everybody struggles against the world, fighting all the bullshit and things that can drag you down. And it really is a victory just to survive. But when you climb back on top and win bigger than ever before, well that's something everybody reacts to."

Salvation is through dancing, a theme which is almost exclusively conveyed by the music. Indeed, the juxtaposition of downbeat lyrics with the sublime groove makes this the standout song of the Bee Gees hugely successful career, which saw them sell a staggering 60 million singles worldwide.

Stayin' Alive opens the blockbuster movie Saturday Night Fever (released in the UK in March 1978) as John Travolta struts through the streets of New York. Film producer Robert Stigwood was inspired after reading a New York magazine article in June 1976, the "Tribal Rites of the New Saturday Night". It described how "the new generation takes few risks. It goes through high school, obedient; graduates, looks for a job, saves and plans. Endures. And once a week, on Saturday night, its one great moment of release, it explodes." The article focused on an 18-year-old Italian American called Vincent who sold paint in hardware store by day and was the best dancer in Brooklyn by night. Sound familiar?

Stayin' Alive gave its name to the Saturday Night Fever sequel written by Sylvester Stalone and released in 1983; it enjoyed only modest success. The Bee Gees track is played in the final scene of the movie, effectively toping and tailing the franchise.

The vocal on Stayin' Alive is Barry Gibb's falsetto, which had become a hallmark of the group since Nights On Broadway was released in 1975. Although distinctive, the high pitch sound was much derided and maligned. Indeed, it is hard to think of a singer-songwriter with the pedigree of Barry Gibb who has had to endure such ridicule, which came to a peak when he infamously walked out of a TV interview with Clive Anderson in the 1990s. He has written dozens of hit songs in his career, many for other artists, and some of them - like Stayin' Alive - are pop standards.

And four decades later, that guitar riff - instantly recognisable and irresistibly catchy - is still heard on the radio and danced to the world over. The video – shot at MGM Studio's backlot – has received nearly half a billion views on YouTube. Reflecting on the song's enduring appeal, Barry Gibb explained: "People crying out for help. Desperate songs. Those are the ones that become giants. The minute you capture that on record, it's gold."

We hereby instate Stayin' Alive by The Bee Gees on The Wall as the No. 13 Best Single of 1978.

Night Fever was the biggest Bee Gees UK hit and until recently it was my favourite track of theirs. Now I think that accolade rightly rests with Stayin' Alive, which has to be considered one of the best dance tracks of all time.Ant B 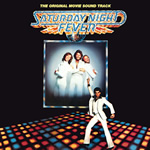