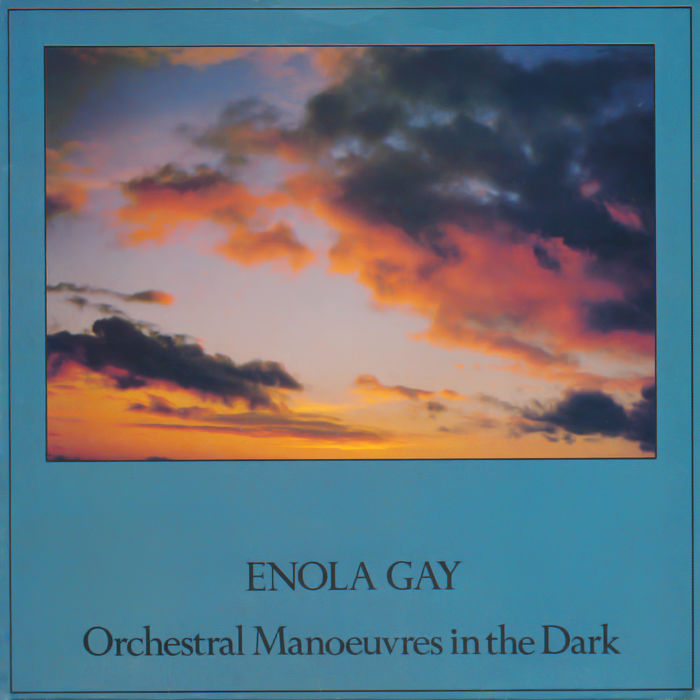 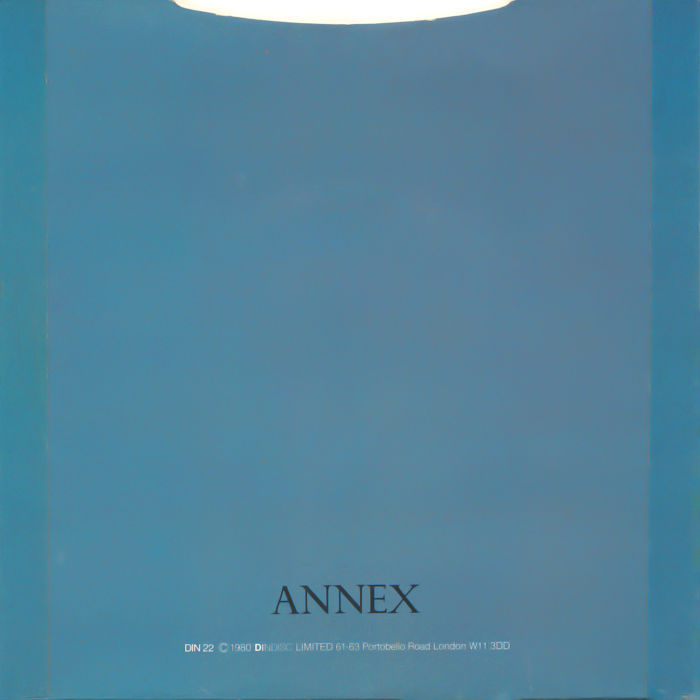 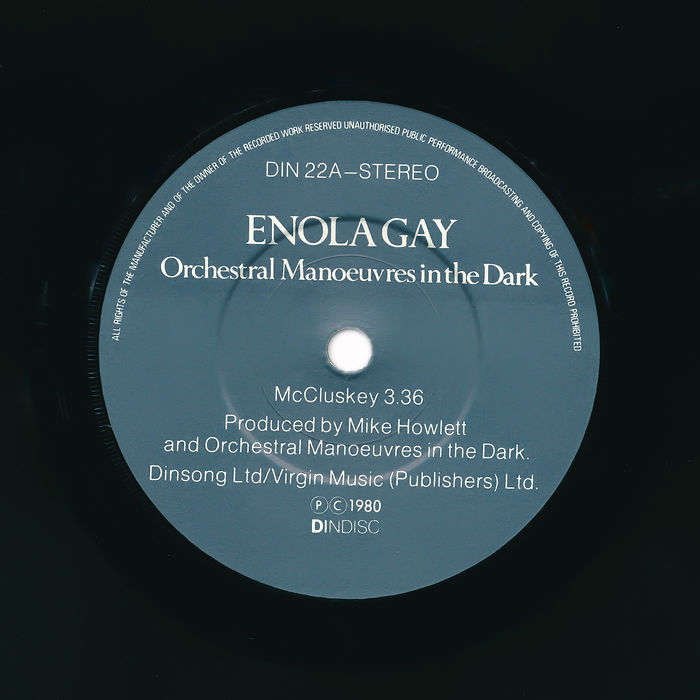 Lightened by disgorging its deadly cargo, the B-29 bomber rose suddenly in the air, banked steeply and flew away at full throttle. Beneath the studded cockpit windows, the aircraft bore the name of the pilot's mother: Enola Gay.

Under the clear skies of the fine summer morning, Shinji Mikamo had finished his breakfast of millet and grass porridge, and climbed onto the roof of his house to remove clay tiles. He wiped sweat from his brow as he admired the view of the city below.

"It's 8:15…" In disbelief, Mikamo saw a gigantic fireball brighter than the sun racing towards him. Then he heard a blast like the sound of the universe exploding. In an instant, his entire body was consumed by searing pain, as if he had been doused in boiling water; the skin hung off his burnt body like ragged clothes.

"…and that's the time that it's always been." Inside the rubble of his flattened house, he would later find his father's scorched pocket watch; little remained apart from a ghostly imprint of the hands seared onto its face, forever marking the moment the bomb exploded.

"We got your message on the radio, conditions normal and you're coming home." The US airbase on Tinian Island in the Pacific Ocean received the communication that the top secret mission had been successful; the world's first atomic weapon had been dropped on the Japanese city of Hiroshima.

"Enola Gay, is mother proud of little boy today?" The 10-ton atomic bomb called Little Boy had exploded 1,900ft above the city, killing 80,000 people instantly. Within one mile of ground zero, the intense light and heat had ignited all combustible materials and burnt shadows of vaporised people onto walls and pavements.

"Aha, this kiss you give, it's never ever gonna fade away." As the bomber headed home, photographs captured the billowing mushroom cloud rising four miles into the atmosphere, instantly becoming the fearful symbol of the nuclear age the world had entered. There was no turning back.

Fascinated by World War II bombers, lead singer Andy McCluskey wrote OMD's masterpiece more as a commentary rather than an outright anti-war song. It's memorable and upbeat keyboard hook contrasts with the dark theme of the lyrics, intentionally making the record ambiguous. McCluskey later said the song was ambivalent about whether it was the right or the wrong thing to do.

Laughably, the record was allegedly banned from being played on a BBC children's programme because it was deemed to be a coded homosexual love song. We suspect this is true; you couldn't make it up. Clearly, a deluded presenter believed our children must be protected from the mere idea of a lingering same-sex kiss rather than the horrors of nuclear war.

Despite doubts about whether Enola Gay was suitable for a single, it was released in the autumn of 1980, selling more than five million copies worldwide. It is rightly included in the NME's Best 100 Songs of the 1980s. Like the events it described, this track is never ever gonna fade away.

We hereby instate Enola Gay by Orchestral Manoeuvres In The Dark on The Wall as No.10 Best Single of 1980

I don't know how a bright, catchy pop song about a nuclear holocaust became an electronic masterpiece but it did! The record company released it in a sleeve with a lovely picture of a sunset - no doubt in an effort to 'disguise' the content. It's a shame they didn't have the courage to use more hard-hitting imagery.Dave B

*Written by: Andy McCluskey. Taken from the album "Organisation " 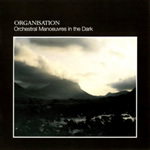