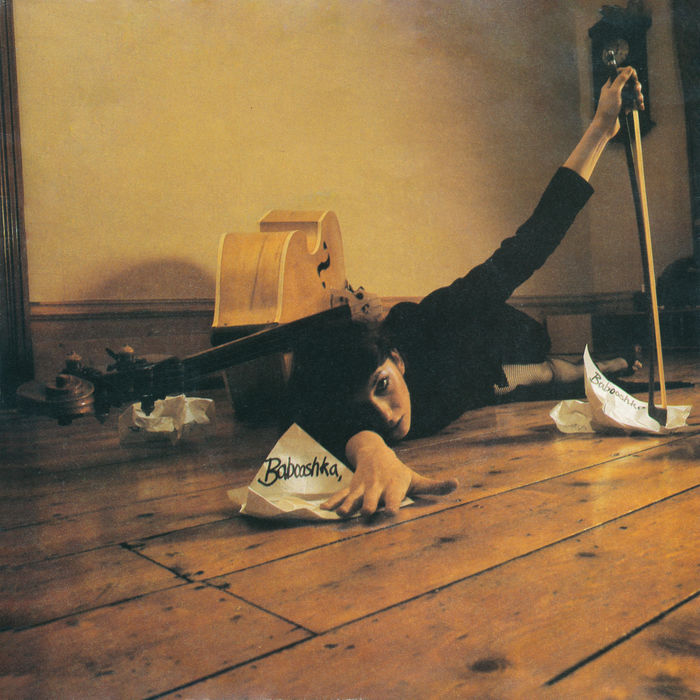 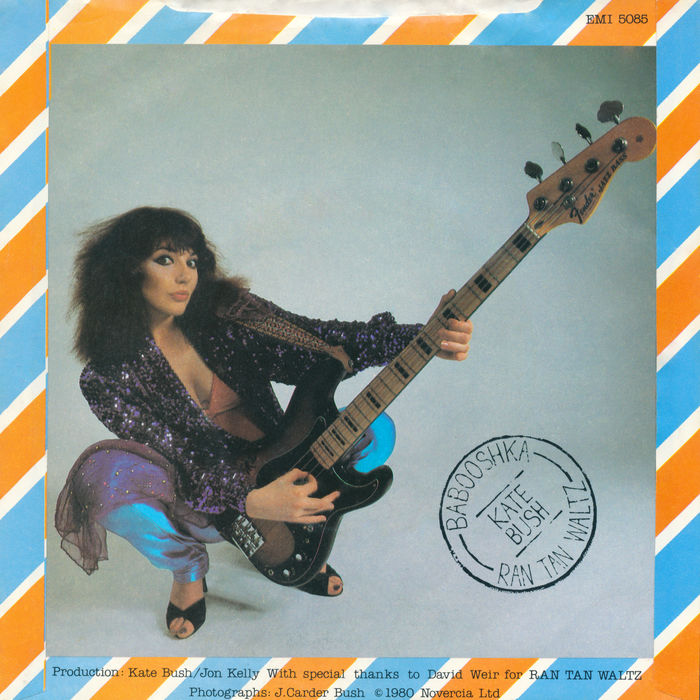 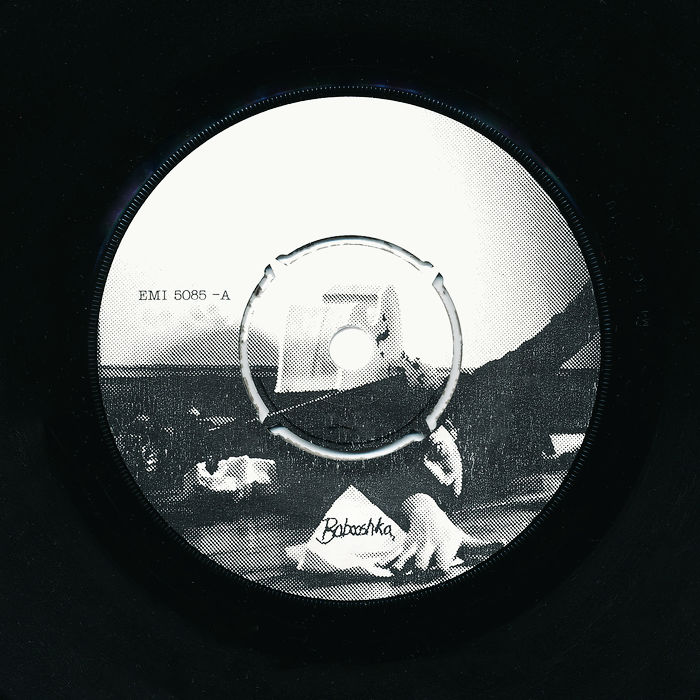 This single is one of Kate Bush's most memorable songs, and also one of the first hits to use the digital wizardry of the legendry Fairlight CMI synthesiser. The song has an unusual premise. An ageing wife, fearful that her husband no longer loves her, tests his loyalty. She sends him scented love letters using a non de plume or, in the song's brilliant phrase, "a pseudonym to fool him". She signs the letter, "I'm all yours, Babooshka". The husband receive the letters with "a strange delight" - they remind him of his younger wife before their marital problems. The wife ups the ante, arranging to meet her husband in disguise. He falls for her, shouting "I'm all yours, Babooshka!", giving the narrative a beguiling symmetry.

But why the name Babooshka? Bush said that, when she was writing the song, it popped straight into her head, possibly because it was a name from a fairy story she had read as a child. She explained a series of amazing coincidences then occurred. She turned on the TV to see someone singing a song called Babushka. In the Radio Times, she read about the Russian nativity story Babushka involving the three wise men. And a friend had a cat called Babushka. What she did not say was that the Russian word Babushka denotes an old woman, especially a loving grandmother. Although in the song Babooshka was the representation of wife's younger self, ironically it meant just the opposite; there was a clue for the husband if he spoke Russian!

The song ends with the sound of breaking plates, perfectly in key, one of the earliest examples of a sample created with the Fairlight CMI synthesiser, which had only become available in UK during the latter half of 1979. The pioneering synth, used in many 80s hits, came with a piano keyboard, monitor, and computer keyboard. An 8" floppy disc provided sampled orchestral instruments but musicians found it was best to create synthetic sounds and strange effects, such as bottles breaking or running water, which could be incorporated into songs.

Its first adopter in the UK was Peter Gabriel, who soon introduced it to Kate Bush. Her album Never For Ever (released September 1980), which includes Babooshka and Army Dreamers, was the first to use Fairlight samples; they were programmed by Richard Burgess and John Walters of Landscape, famous for the 1981 hit Einstein A Go Go. Although tech-savvy musicians loved it, the Fairlight was not universally appreciated. After the BBC science series Tomorrow's World highlighted the possibility that orchestras might be redundant in the future, the Musicians' Union railed labelled it a "lethal threat" towards its members. The year before the union has also tried to ban Gary Numan and synthesizers from Top Of The Pops for the same reason.

So did the wife ruin the marriage? That's up to the listener to decide. One interpretation is that when the husband fell for Babooska, the wife's fears were realised, and she walks away from the broken marriage. Alternatively, the husband falls in love all over again with his wife, saving their marriage; it just needed a bit of excitement. Your conclusion will depend largely on whether you are a cynic or a romantic. For the record, we believe the breaking plates are a strong hint, but who doesn't like a happy ending?

This track has it all: a wonderful narrative, melodic verses, a dramatic chorus and a memorable title. Not surprisingly, Babooshka became one of Kate Bush's biggest hits, although it never reached No.1 in any country.

We hereby instate Babooshka by Kate Bush on The Wall as No. 19 Best Single of 1980

I was transfixed by the video in which Kate theatrically danced with a sword whilst wearing a gold bikini and cape. A poster of Kate Bush soon adorned my bedroom wall!Dave B

*Written by: Kate Bush. Taken from the album "Never For Ever" 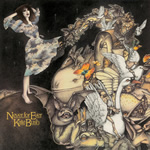