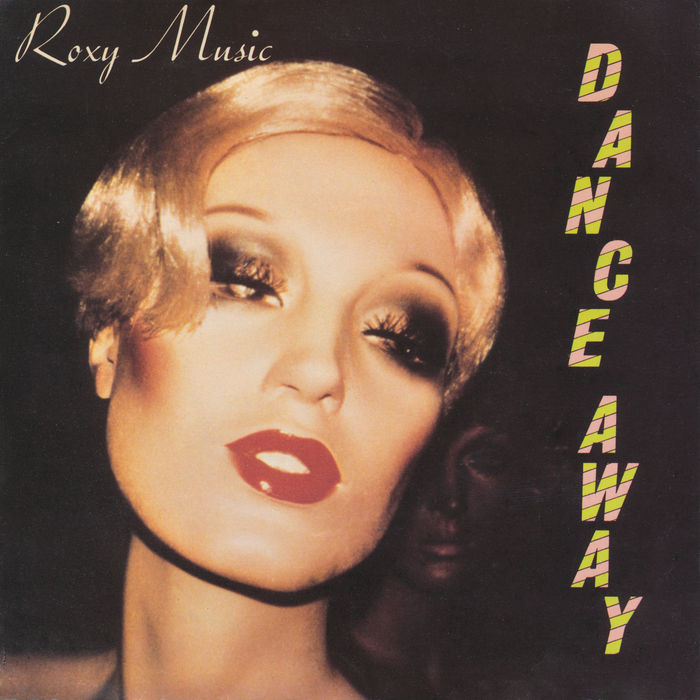 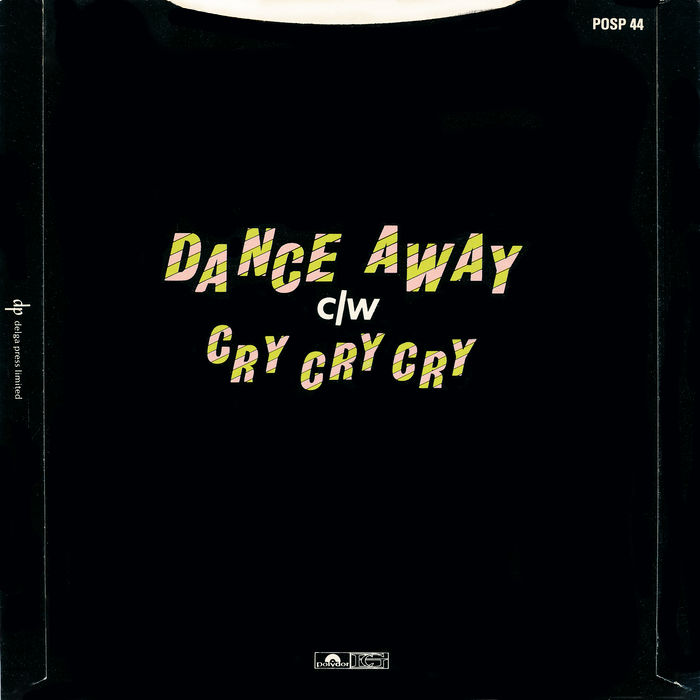 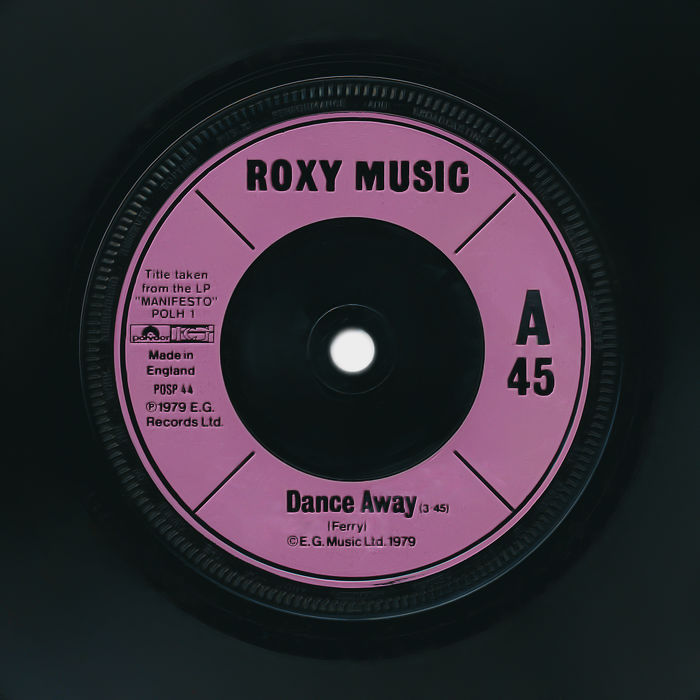 There were two incarnations of Roxy Music. The first was the avant-garde insurgents that blasted out of the glam rock era; the second, the silky smooth maestros of the pop ballad. Not surprisingly, for ardent fans of the first, the second represents something of a sell-out, a turn toward the commercial mainstream, a manoeuvre which David Bowie followed with his hugely successful Let's Dance album in 1983. Dance Away is the single that signalled the metamorphosis.

Roxy Music was formed in 1970 by 25-year-old arts graduate Bryan Ferry, the line-up including synth wizard Brian Eno. Less than two years later, an early demo tape impressed presenter John Peel and the group subsequently featured in Radio 1's "Sounds of the Seventies" when the epithet denoted the future rather than the title of endless retro compilations. The eponymous debut album was recorded two months later, which yielded the first and arguably the group's most remarkable hit, Virginia Plain. After a myriad of line-up changes, five Top 10 albums and six hit singles, the group decided to pursue individual projects. The 18-month hiatus ended with the seventh line-up of Roxy Music in November 1978, including the core trio of Ferry, guitarist Phil Manzanera and saxophonist Andy Mackay. The result was the sixth studio album, Manifesto. One of Ferry's unfinished songs written during his solo break was included on the album. It was Dance Away.

The pop classic, combining soulful music with a lyric that touches poetry in places, starts with the striking of match, a lighted cigarette. The first verse – with beautiful economy of expression – tells the excitement of a man falling in love only to see the woman walking "hand in hand with another guy". The next line, which leads directly into the chorus, is surely one of the most memorable of any song: "You're dressed to kill and guess who's dying". After the chorus about dancing to ease your pain and heartache there is a metaphor you never forget: "Loneliness is a crowded room. Full of open hearts turned to stone." The words and the music combine to leave you transfixed, filling your consciousness of images and emotions that are hard to dispel even after the track has faded out. A better elegy for the heartbroken or anyone who has felt the hurt of unrequited love song is hard to find.

Despite the changing line-ups and different music directions, one thing remained constant: Ferry was a purveyor of cool, sophisticated pop. His musical eloquence matched by his sartorial elegance, he joins an elite group of male artists that inspired a decade. The others include David Bowie, Marc Bolan and Phil Lynott.

We hereby instate Dance Away by Roxy Music on The Wall as No.13 Best Single of 1979

I was a young Blondie fan who purchased Sunday Girl – its three week stint at No. 1 kept Dance Away from its deserved place at the summit of the official chart. I guess I've atoned for my error now the Roxy classic is now rightfully installed as one of our best singles of 1979.Ant B

*Written by: Bryan Ferry. Taken from the album "Manifesto" 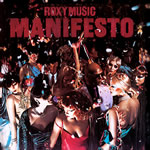