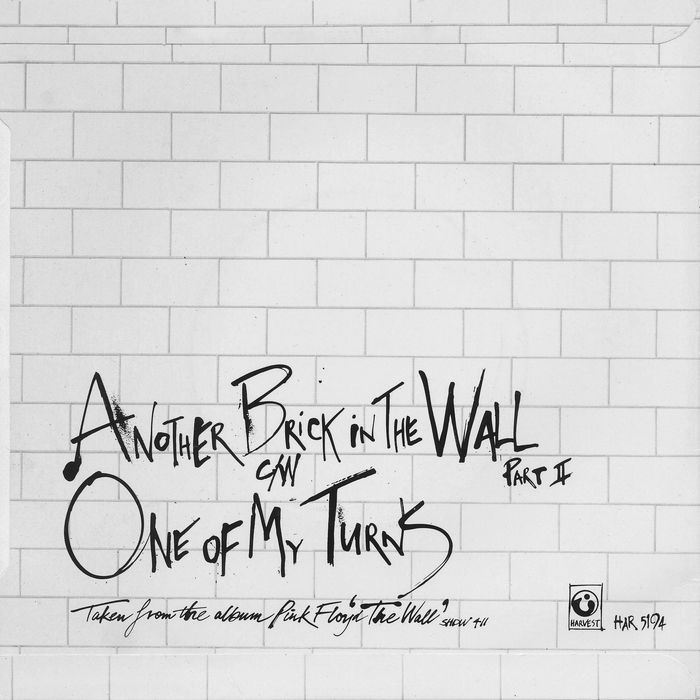 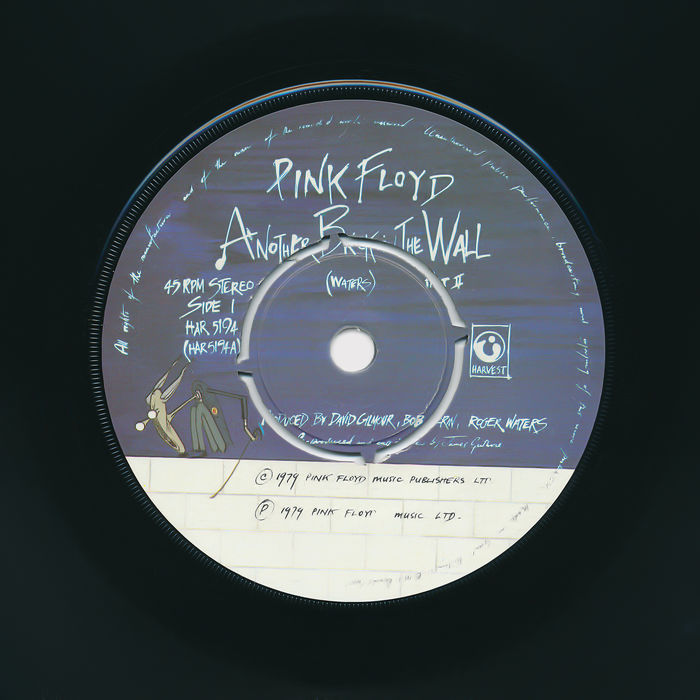 Another Brick In The Wall (Part 2)

"Which one of you is Pink?" asked the dumb record company executive. The group's name was actually an amalgamation of Pink Anderson and Floyd Council, two blues musicians, and was reflected in the original moniker, The Pink Floyd, the executive failing to realise that the definite article is not a salutation. The infamous question was incorporated into their album track Have A Cigar: "The band is just fantastic, that is really what I think. Oh, by the way, which one's Pink?"

The cult group hit super stardom in the 1970s with the the ablum Dark Side of the Moon, which has spent the most weeks on the US chart of any album, and is No. 6 in the all-time UK chart. But success and stardom exact a price. In the late 1970s, after years of touring and playing in front of massive audiences, Pink Floyd felt estranged and detached from their legions of fans. It felt like a high wall had been erected between them. Things came to head during a Montreal concert in 1977 when bassist Roger Walters spat in the face of a fan trying to climb on stage. The incident was another brick in the wall.

It inspired this smash hit about growing alienation caused by events that make us turn away from others and shrink into ourselves. In particular, it is about the personal experience of Waters during his formative years at grammar school, where he believed cynical teachers, the "dark sarcasm in the classroom", were more interested in "thought control" rather than teaching the kids the skills to think for themselves. Waters said: "The education I went through in a boys' grammar school in the 1950s was very controlling and demanded rebellion."

A memorable part of the song is the chorus sung by children. After laying down a single verse and chorus, the group instructed a sound engineer to record some teenage kids from London to sing the backing vocals on the chorus. Pupils from Islington Green School were invited and all the tracks on a 24-track machine were filled with different versions of the kids singing "We don't need no education". When Waters and guitarist David Gilmour heard the end result they were elated. "It was so good we decided to do them on their own," Gilmour said.

The participation of the teenagers proved controversial, of course. With the lyrics appearing on graffiti on school walls in most cities, the record was condemned for using pupils of a badly performing comprehensive school on a record that seemingly attacked education. Inner London Education Authority called it "scandalous". The school's head teacher, who had not been fully appraised of the song by a maverick music teacher, banned the children from appearing on TV or in newspapers. Even the new Prime Minister, Margaret Thatcher, was said to be aghast.

Two other factors contributed to make it a global four-million blockbuster. First, the promotional video was intercut with animated sequences of marching hammers and children being thrown into a meat mincer by a regressive teacher. Second, like Blondie's Heart of Glass from earlier in the year, the song utilized a disco beat. As the genre was enjoying its swansong, it no doubt added to its appeal and helped the track summit the US singles chart in March 1980 for four weeks.

It was a fitting No. 1 single to end a decade of astonishing breath and creative depth for popular music.

We hereby instate Another Brick In The Wall (Part 2) by Pink Floyd on The Wall as No.19 Best Single of 1979

Released at a time when prog rock bands did little for me, this track managed to pierce my punk armour. Though to be fair the single is inciting rebellion against the education system, so maybe it's more a case of Pink Floyd going punk!Dave B

*Written by: Roger Waters. Taken from the album "The Wall" 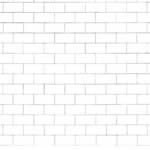