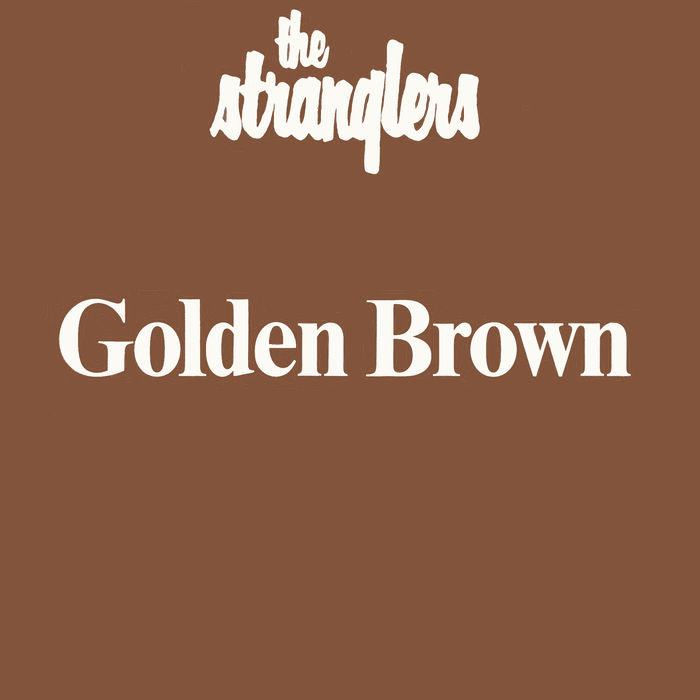 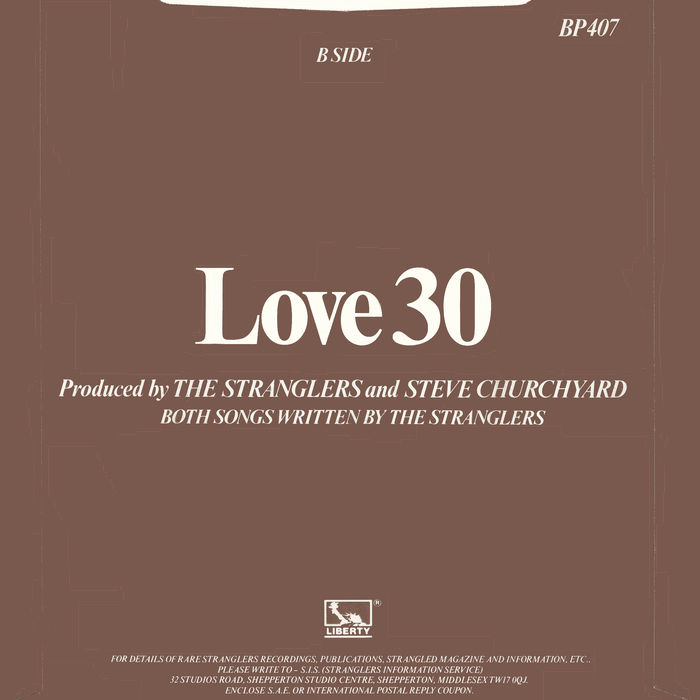 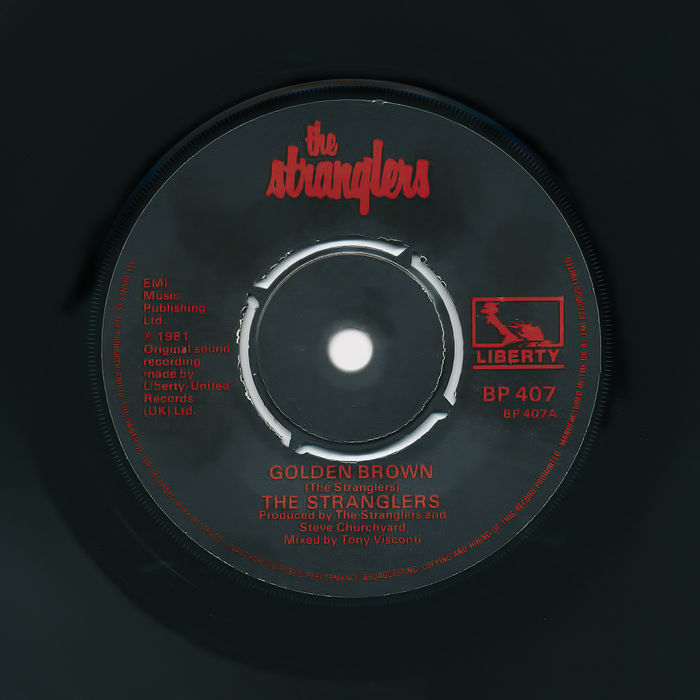 Golden Brown was the most played song of 1982, earning The Strangers an Ivor Novello award in May 1983. It was not the aggressive punk sound typical of the group, but a more genteel pop song. It was still distinctive but this was down to Dave Greenfield's expressive harpsichord riff rather than Jean-Jacques Burnel's burning bass. It even made BBC Radio 2's record of the week, propelling the single to within a whisker of the UK chart summit. Yet, The Stranglers were incapable of making a mere pop song; there was a sting in Hugh Cornwell's lyrics.

Good art allows varying interpretations on different levels. For a lyric, this means being opaque and laced with allusion without an obvious meaning. Golden Brown is a great example, but this does not imply that the song cannot be understood. In fact, the connection with hard drugs surfaced soon after the single's release but was dismissed by the group, fearing it would lead to yet another airplay ban at a time when The Stranglers had been written off, even by their record company. In 2014, the BBC website listed Golden Brown as one of five songs that are obviously about drugs but which the artists denied.

The title "Golden Brown" is a play on "brown sugar", a street name for heroin, so called because it contains additives making the resulting substance a brownish colour. The lyrics open with "Golden brown texture like sun Lays me down with my mind she runs". The feminine pronoun suggests we are talking about a woman, which Cornwell says was intentional – golden brown referring to the skin tone of his girlfriend at the time, apparently from a Mediterranean country. Yet it is also used to personify a drug and its highs (as in There She Goes by The Las in 1990). According to the lyric, the drug plays with his mind, "throughout the night", a "finer temptress" leading him away to "distant lands" and "stays for a day".

The second verse is particularly opaque but, we believe, ingenious. "On her ship tied to her mast" appears to be a classical allusion and linked to the notion of temptation. Odysseus, the legendary king of Homer's Odyssey, sails towards the island of the Sirens, whose enchanting songs lure sailors to shipwreck on nearby rocks. The king orders his men to plug their ears and tie him to the ship's mast so he can hear the sweet music but not be enticed to swim to his death. Unable to be heard but intoxicated by the Sirens' call, Odysseus scowls and frowns to be released by his men, but they refuse until they have sailed past the island. In the context of the song, the drug trip allows contented highs while they last – "Never a frown with Golden Brown". Of course, we might be over-intellectualising but we're sticking with it.

The music also plays a strong part in the allusion – how could a pop song with harpsichords be about hard drugs? It is beguiling and musically evokes the themes of temptation and pleasure. This was due to gifted keyboard player, Dave Greenfield, who conjured up the riff and its unusual time signature, making it almost impossible to dance to. After Greenfield perfected the keyboards, Cornwell wrote the lyrics, which were cut down to fit the song – it would be fascinating to discover what lines were axed.

When Dave Greenfield died in May 2020 during the corona virus pandemic, Cornwell tweeted: "He was the difference between The Stranglers and every other punk band." Burnel said he was a "musical genius". Indeed, it was Greenfield's imaginative keyboard playing that not only underpinned The Stranglers biggest chart hit but arguably allowed them to sustain their 45-year career that transitioned from aggressive punk to sublime pop. This great track, still making radio playlists today, is his enduring memorial.

We hereby instate Golden Brown by The Stranglers on The Wall as the No. 12 Best Single of 1982.

The Stranglers may have moved effortlessly from punk to pop but thet still maintained a dark, brooding intensity that often overflowed into their lyrics Dave B