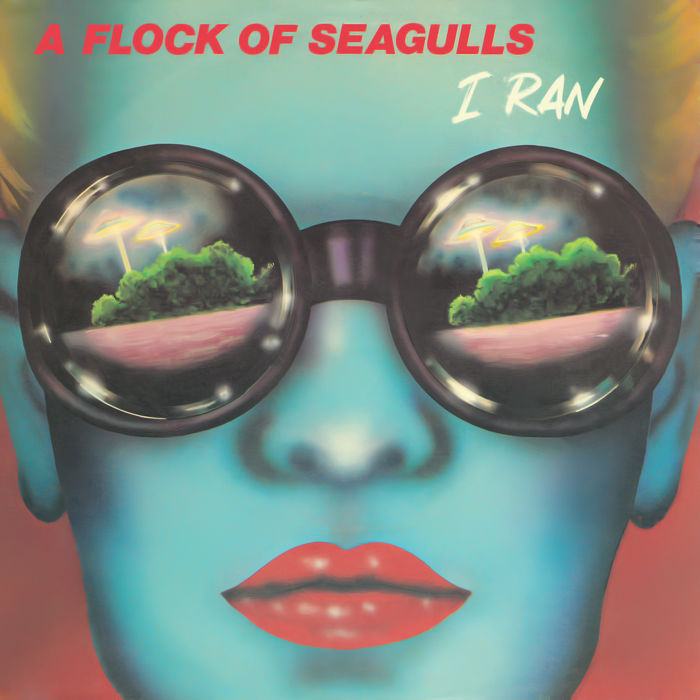 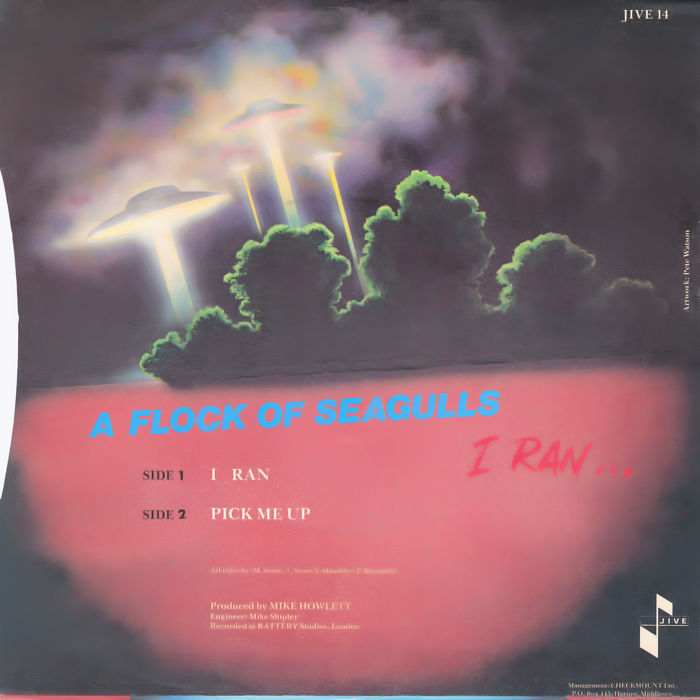 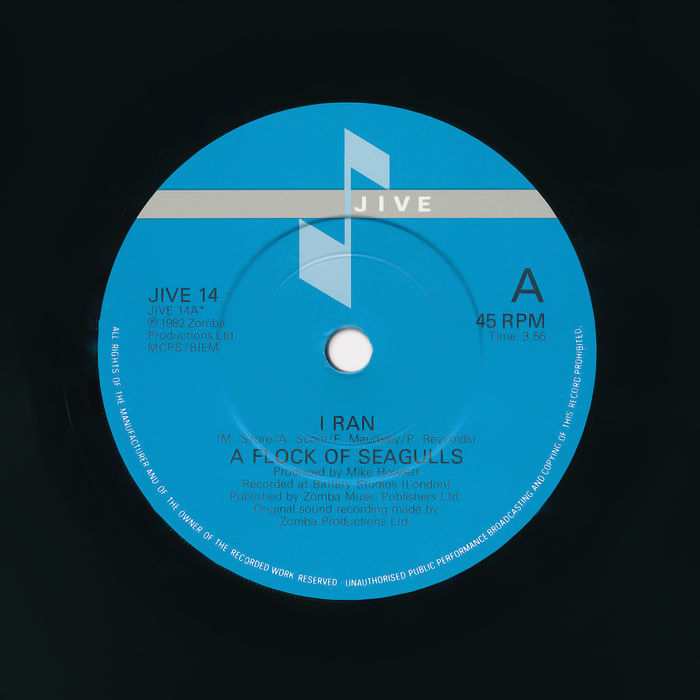 A Flock Of Seagulls

The hair. Any reference to A Flock Of Seagulls inevitably mentions the barnet of lead singer Mike Score. His outrageous winged haircut ensured the group has entered the popular lexicon, especially after Samuel L. Jackson yelled "Hey, Flock Of Seagulls!" to an overly coiffed man in the movie Pulp Fiction. Hairstylist Score originally opted for a virtual Mohican which was patted down in the middle by bassist Frank Maudsley before a gig. "I wanted to look like an alien," Score explained. "Looking at photos of that first gig where Frank flattened my hair, I thought that looks pretty alien, and I tried to bend it towards being more alien." The extraterrestrial theme was not confined to the hair.

The song. "We'd just been to the Cavern in Liverpool," Score told Billboard magazine, "and saw a band play a song called I Ran and thought, what a great name... then the next day saw a picture from the 1950s of a flying saucer and two people running away from it." This was the creative spark, triggering ideas about science fiction and alien abduction, drawing on influences such as Close Encounters Of The Third Kind. "We had the basics of the music already, we went to rehearsal that night and the picture was in my head and we started to try to formulate words about that." The lyrics are about a man having difficulties confronting his feelings for a woman before they experience a close encounter under the Aurora Borealis.

The music. The extended version on the album is over a minute longer than the single and includes a one and a half minute intro. The first 40 seconds is clearly influenced by Jean-Michel Jarre - scintillating synth effects cascade like falling rain before the drums and base kick in punctuated by reverbed guitars. It is the sublime intro that gives I Ran the edge over the group's other memorable tracks, including the lyrically superior Wishing (I Had A Photograph). The combination of guitar and synthesisers was different to the mainly synth-only groups at the time. "I Ran was a great bridge between what was already going on in music and what was about to happen," he reflected. "Guitarists and drummers could join in and realise 'Even though there's synths, we've got a place'."

The video. With almost every expense spared, a set of mirrored walls and silver-foil floor provided a cheesy, futuristic feel. Mike Score energetically played a three octave synth but without the famous haircut, which had yet to be perfected. It was not the substance of the simplistic video that gave it substantial airplay on MTV, but its timing: the music video channel had only recently launched and needed content. But once it received airplay, I Ran broke into the US Top 10, far exceeding its lacklustre performance in the UK where it stalled outside the Top 40.

The success. I Ran became the group's biggest worldwide hit. In the US, they had been playing on the club circuit to audiences of several hundred but after the single's MTV airplay, the group headlined theatres five or six times larger. They soon opened for acts like The Psychedelic Furs and The Police, the latter in front of 60,000 people in Chicago. Yet, after three years of arduous touring, especially in the US, the group failed to capitalise on their early breakthrough.

Back to the name. It was lifted from The Stranglers track Toiler On The Sea, which contains the repeated refrain "a flock of seagulls". Actually, there is no such thing as a flock of seagulls - the correct term is a colony of gulls. Not quite so catchy, eh? Indeed, pop music would have been poorer if Score had stuck with convention, especially with his hairstyle, which has become an enduring meme of 1980s pop culture. And so we end, as we began, with the hair. Ironically, as appears the fate of many a hairstylist, Score now has a baby-smooth pate allowing audiences at his come-back concerts to appreciate his underrated music without distraction.

We hereby instate I Ran by A Flock Of Seagulls on The Wall as the No.16 Best Single of 1982.

An underrated group of the early 1980s. I Ran is arguably their best known hit, but there are several other gems in their back catalogue to discover.Ant B 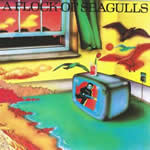