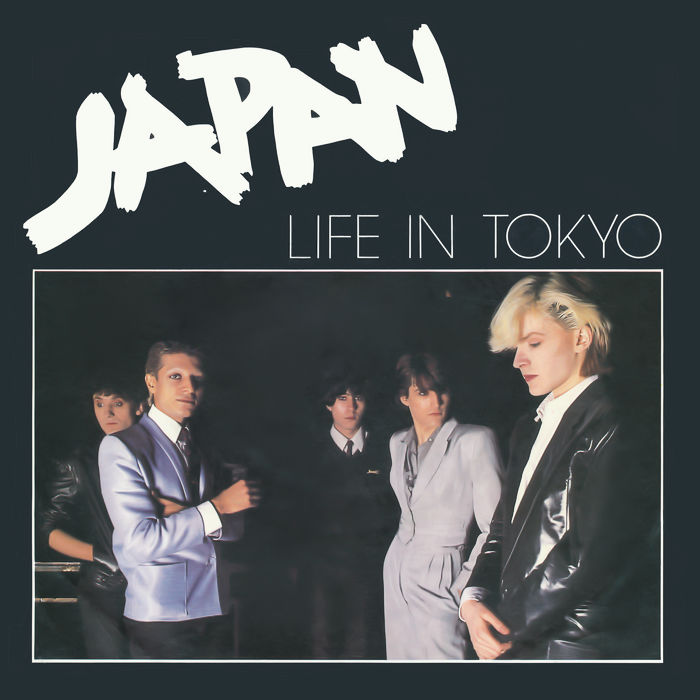 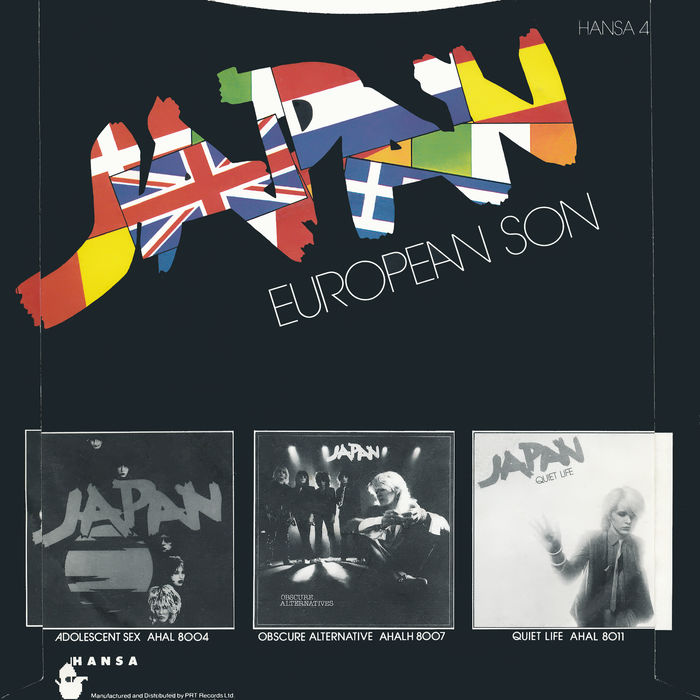 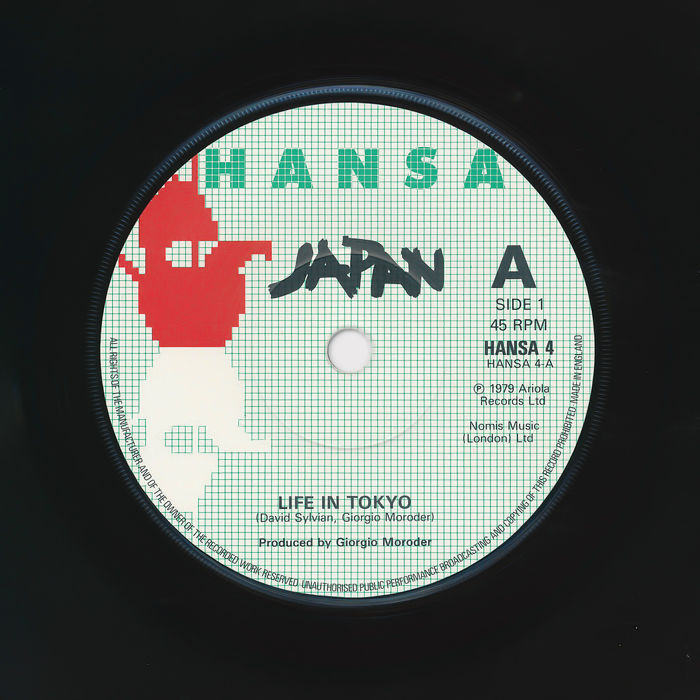 It took three attempts for arguably the most important single in Japan's career to chart, and even then it was a minor hit unnoticed by many. It sank without a trace when it was first released in 1979 and again when re-released two years later. Only after the success of Ghosts in early 1982 did the second re-release scrape into the Top 30. Yet when it was recorded in March 1979, the single was a turning point in the group's career, steering Japan from a failing glam punk outfit of the 1970s to one of the most influential groups of the 1980s

The stylistic shift was dramatic: the guitar-driven rock was replaced by a more electronic sound. This was down to co-writer and producer Giorgio Moroder who had worked with Donna Summer and Sparks. His influence on Life In Tokyo is unmistakable. His hallmark arpeggiated bass line is the electronic pulse driving the entire song. It can be most clearly heard during the stripped-down bridge after the first chorus. Over the top are fizzing and ethereal synth effects and a slowly picked guitar riff.

The song is lyrically sparse. There is no narrative but the three brief verses suggest being hurt by something, or caring about something, that really should not bother you. "It seems so sentimental Why should I care?... It seems so artificial Why should I care?" This might be a person or a situation that has developed in Tokyo because the chorus is clear: "Life can be cruel Life in Tokyo".

This non-album single was the result of Japan's most harmonious phase working together. Later recording sessions were dogged by simmering tensions within the group, which eventually led to breakup. "As Japan became more successful," Sylvian told Smash Hits after the split was announced in November 1982, "the music became more of a business and the goings-on in the band about who earns how much money depressed me because we never used to speak about money. Suddenly who wrote what songs became relevant."

The financial arguments were exacerbated by personality clashes. "The most conflict comes between me and Mick," Sylvian explained in the same interview. "On Gentleman Take Polaroids [their fourth album, 1980], I dominated and forced people to rewrite their lines… Mick at the moment has an ego that won't let anyone supervise his work and that's a shame."

Sylvian's antagonist was bass player Mick Karn. Matters between them had deteriorated when Karn's girlfriend left him for Sylvian. "The tension back stage on tour was unbelievable," drummer Steve Jansen later revealed to the Guardian. "In those days Mick was very headstrong about what he wanted to do. He started to make plans for a solo album during the recording of Tin Drum [their final studio album, 1981], and Dave wasn't happy about that. And the girlfriend problem set it right off between them."

Karn's solo album Titles, released in November 1982, showed his musical virtuosity – he played almost a dozen instruments including fretless bass, saxophone, bassoon, African flute and recorder. The fretless bass was his speciality. "I wanted to be able to slide and bend notes as I'd learnt to do with the violin and so decided to take all the frets off the bass guitar. I also began playing bass directly after the bassoon which, although a bass instrument, often plays lead melodies, both of these factors were major influences in shaping the way I play. I couldn't help but feel that bass players were always hidden somewhere in the background whereas I was determined to be heard".

Karn also wanted his creativity to be seen. He was a sculptor, and exhibited his work in Japan as early as July 1981. A black and white photograph of The Mask of Confidence, perhaps one of his best known pieces showing the face, shoulders and embracing arms of a young woman, was used on the inner sleeve of Kajagoogoo's Islands (1984). The sculpture was modelled on Yuka Fujii, his former girlfriend who was at the centre of the tangled romantic relationships within the group. Karn died from cancer in early January 2011, aged 52.

Japan became commercially more successful after they split, at least in the UK. If Life In Tokyo had found the success it deserved in 1979, it might have changed everything. The group would have been at the forefront of synth pop rather than the forerunners of the new romantics who appropriated much of their image and style to huge success a couple of years later.

We hereby instate Life In Tokyo by Japan on The Wall as No.19 Best Single of 1982

A great single that deserved to do so much better on its original release in 1979 when it was at the vanguard of synth pop.Ant B 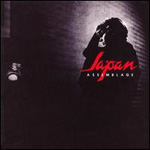