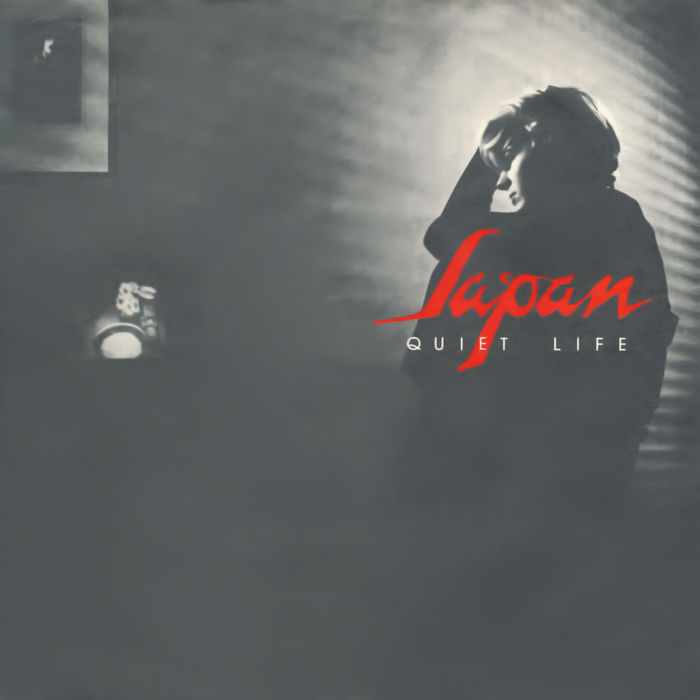 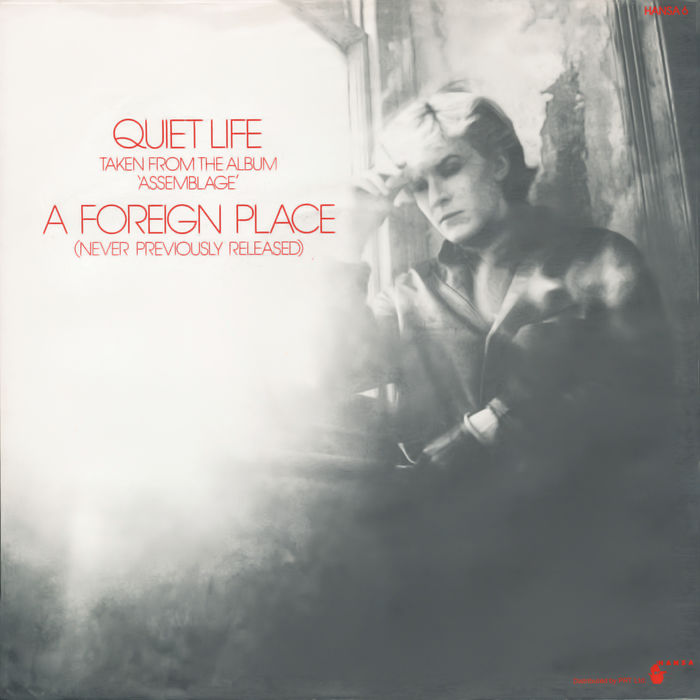 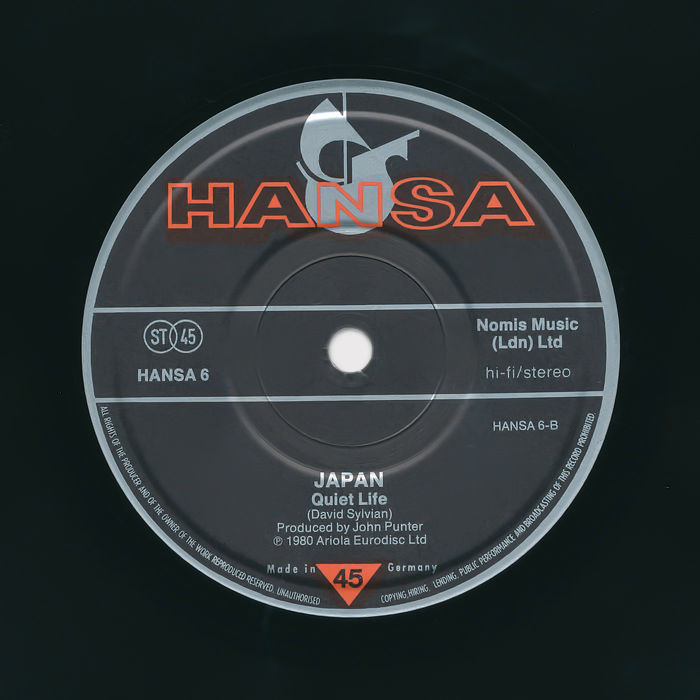 When Quiet Life became a hit in October 1981, Japan were arguably the epitome of the New Romantics, a 1980s flowering of flamboyant pop with roots in the glam rock of a decade before. The group's futuristic sound and snappy image, framed by eyeliner and coiffured hair, put them at the centre of the foppish mainstream, alongside Duran Duran, Spandau Ballet and Adam and The Ants.

Yet, Japan were unconnected with the New Romantic movement, which spawned from the trendy club scene in London and Birmingham. They were more important than that; they were its progenitors. Quiet Life was the title track of an eponymous album released almost two years before, which served as the visual and musical blueprint for an entire genre of music that reigned supreme in the early 1980s.

But it might have been different. Japan were originally a new wave group who formed in the mid-1970s with little to commend them. Watching the performance of their first single, Adolescent Sex (1978), you might be forgiven for thinking it was a parody, with lead singer David Sylvian appearing like Phil Oakey in a blonde wig. The greatest musical influence at this time was the New York Dolls – Sylvian (real name David Batt) even named himself after the tautonymous Dolls guitarist.

Fate intervened in early 1979, however, when Japan recorded Life In Tokyo, which was co-written and produced by the high priest of electronic pop, Georgio Moroder. Sounding like a slowed-down Sparks song, Life In Tokyo represented a dramatic change of direction for the group. The transformation was evident when Japan entered the studio to record their third album in September 1979. The original album title, Alien, was abandoned when they learned was the name of the Ridley Scott movie, which was showing to terrified cinema goings in November. In the end, they named it after the mesmerising first track, Quiet Life.

Moroder was not the only influence. It is no coincidence that the track was produced by John Punter, Roxy Music's producer. The hints of Roxy, and indeed Bowie, can be heard in the track with its shimmering sequenced synths, bass groove and bright guitars. Lyrically, the song references the problems experienced by the group after losing a US record deal and when commercial success was elusive: "Boys, now the times are changing. The going could get rough... Here we are stranded." The dreams of fame and fortune seemed further away than ever, and a more mundane future beckoned: "Beware here comes the quiet life again."

Although it was released as single in Japan and Germany, Quiet Life was originally released in the UK in 1980 only as a B-side to I Second That Emotion, which failed to chart. Following the success of group's next album, Tin Drum, the track was released as single in its own right and as it crept into the Top 20 new romantic kings Adam and The Ants were at No. 1 telling everyone never to stop being dandy (Prince Charming).

It is ironic that Quiet Life, which helped launch a music genre, should have made such little impact at the time, sounding almost derivative when it charted during the twilight of the New Romantic era. Yet, decades later, it is clear that the track ranks among the most significant British singles of The Golden Years (1977 - 1985).

We hereby instate Quiet Life by Japan on The Wall as the No. 4 Best Single of 1981.

If Japan were a new romantic group, Quiet Life is the best new romantic single. If they are not, this is one of the best singles from the early 1980s.Ant B

*Written by: David Sylvian. Taken from the album "Quiet Life" 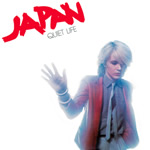