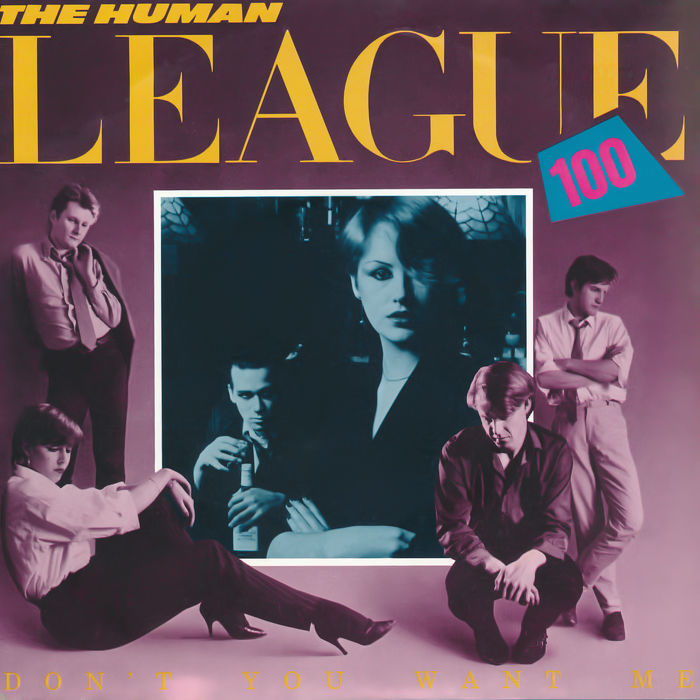 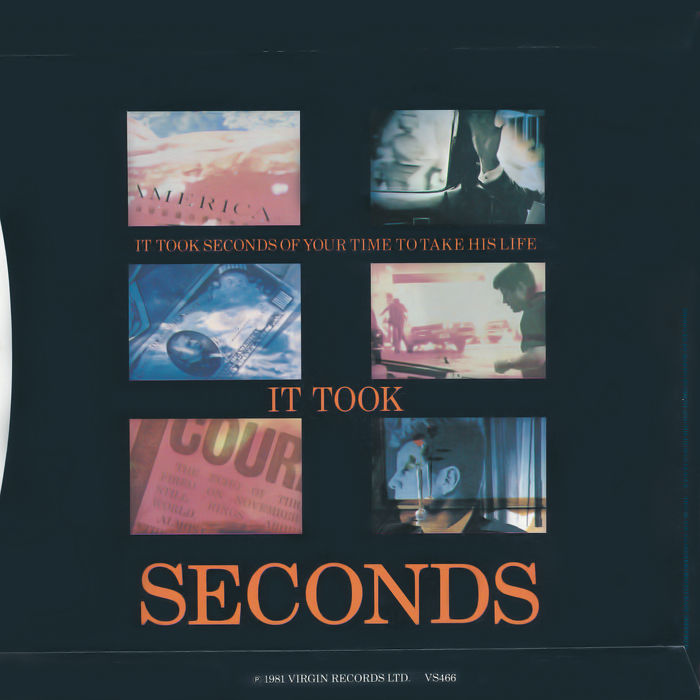 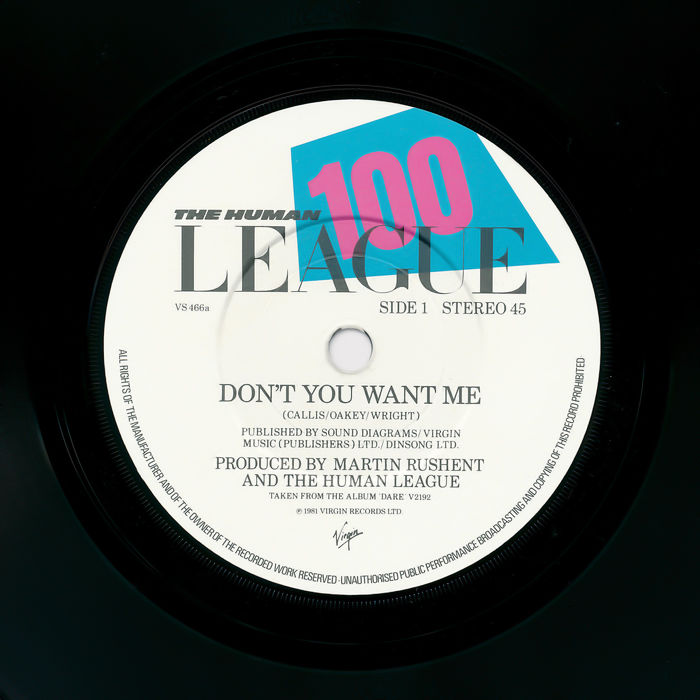 Don't You Want Me

This enormously successful single is not a love song; lead singer Phil Oakey described it as "a nasty song about sexual power politics." In being mistaken for a love song, it is similar to The Police's Every Breath You Take, but this track is especially disturbing because the lyrics were lifted from a breakup story in a woman's magazine.

"You were working as a waitress in a cocktail bar when I met you" is one of the most recognisable opening lines of any pop song, but immediately it sets a condescending and self-important tone. It is soon followed by: "But don’t forget it’s me who put you where you are now". Then comes an ominous threat, "And I can put you back down, too". When the former waitress refuses to see him, he demands she changes her mind: "You'd better change it back Or we will both be sorry". A chilling threat from someone you already suspect might be a psychopath. In a great twist, the woman gives her side of the story (sung by Susan Ann Sulley): "I was working as a waitress in a cocktail bar, that much is true..."

The Human League was formed in 1978 by Philip Oakey, Adrian Wright, Martyn Ware and Ian Marsh. Two years later, Ware and Marsh left to form Heaven 17. Both groups considered guitars "archaic and antique" and used only synthesisers, sequencers and drum machines; they were part of a hi-tech punk movement, rejecting rock for do-it-yourself electronic music. So much so, that members of the Musicians Union feared that they were being put out of work, but their proposed ban on using synthesisers in live shows was mercifully defeated.

Don't You Want Me was the first hit to feature the LM-1 drum machine, a programmable unit that sampled real drums, which was also used by Prince, Gary Numan, Culture Club and Peter Gabriel. Featuring on every song on the album Dare, bar Sound Of The Crowd, this was important not only to the resulting sound but also the creative process. "It would always start off with me laying down a sort of guide drum track," producer Martin Rushent remembered. "Then we'd add the bass synths, programming them and working out all the different bits. Next, there'd be a guide vocal... In the case of Don't You Want Me, the vocals went on quite early."

Unbelievably, Oakey's vocal was recorded in a toilet. "Toilets tend to be quite live because of the tiles and the mirrors and the porcelain," Rushent added. "They're also normally quite small, so you get a sort of live, boxy resonance... For some reason, Phil's voice sounded really good in there!"

The lyrics and upbeat synth sound were not the only reason for the single's huge success. Virgin commissioned an expensive promotional video for "Don't You Want Me". Directed by Steve Barron, and inspired by the cinematic quality of the video to Ultravox's Vienna, it was shot on 35mm film rather than cheaper videotape. The video had an engaging theme of a murder mystery movie being filmed, while the scene of an actress walking out on the film director echoes the lyrics. Barron went on to make videos for Dire Straits (Money For Nothing) and Aha (Take On Me).

When MTV launched on August 1, 1981, it aired promotional videos by many UK groups which were ahead of their American rivals in utilizing synthesisers and artistic videos. Don't You Want Me was a case in point. When the single was released in the US in early 1982, the huge MTV exposure thrust it to the summit of the US singles chart in July and paved the way for "The British Invasion" of the early 1980s.

In the UK, it was the first No. 1 for Virgin, staying at the top for five weeks over Christmas 1981. Yet, Phil Oakey had believed the song was too mainstream and tried to prevent it being released. In the end, the record company prevailed, and Don't You Want Me sold over 1.5 million copies, making it the tenth biggest seller of the Golden Years (1977 - 85).

We hereby instate Don't You Want Me by The Human League on The Wall as the No. 6 Best Single of 1981.

I was mesmerised by the video: the headlights of the Rover piercing the cold gloom of a winter's evening; a gun fired through a car window; and then the film rewinding in the editing suite. To this day, I still believe it to be one of the best pop videos ever made.Ant B 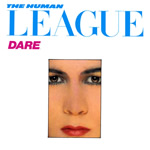