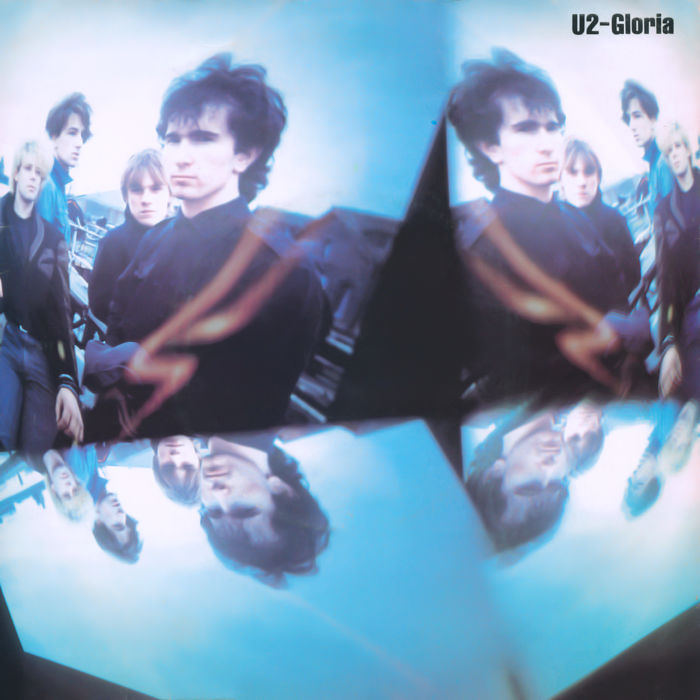 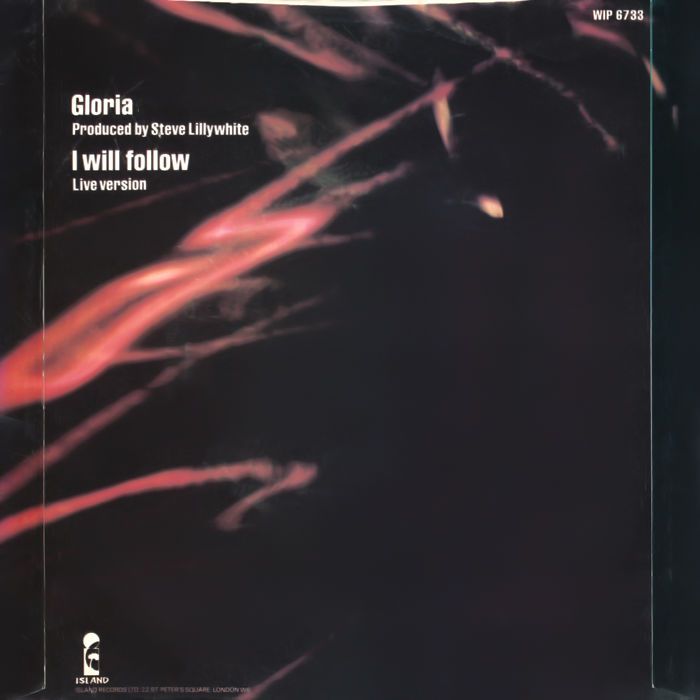 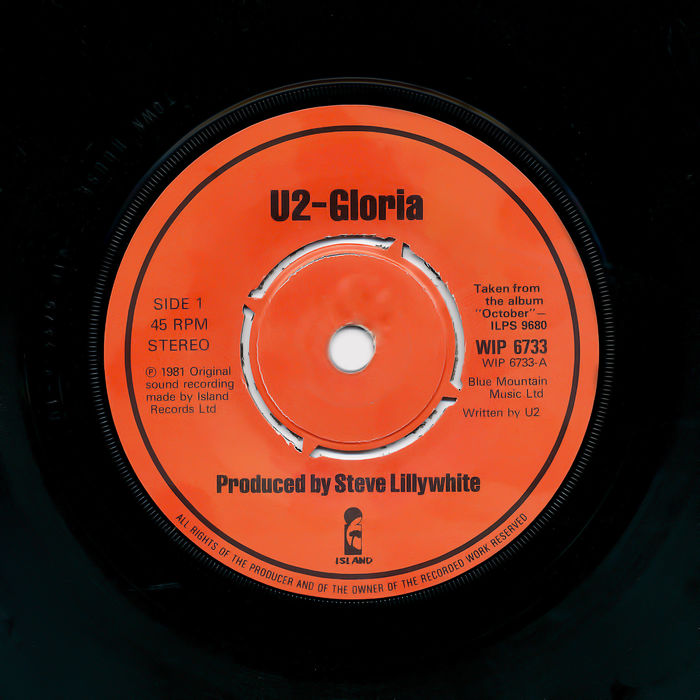 October 1981. U2's fifth UK single is released and languishes at the lower reaches of the Top 75 for four weeks before disappearing. The promotional video for Gloria receives airplay on MTV and the group start to gain traction in the US.

Fast forward nearly two years to June 1983. Nearing the end of a major US tour, U2 arrive at Red Rocks Amphitheatre in Colorado, where a film is being made of the evening's concert. "There was a lot of money riding on this," drummer Larry Mullen explained later, "everything that was in the bank, basically. We were well organised, camera crews all over the gig. We brought extra lighting, searchlights, all kinds of stuff. And then it started to rain."

And man, does it rain. The torrential downpour makes it difficult to transport gear and equipment to the open-air amphitheatre set into natural rocks, 10 miles west of Denver. It hampers stage construction and the set-up of the film crew. And the threat of flash floods in the area impedes fans desperate to reach the 9,000-capacity arena. The support acts cancel on account of safety and U2 must decide whether to go ahead with the show. "Those were nail-biting times," Mullen recalled. "Many of the crew were advising us to pull out, but in true U2 style, we carried on regardless."

At 4pm, the downpour eases and the gamble pays off. Although the sell-out crowd is reduced by half due to the dreadful weather, the concert proves to be one of the most pivotal moments in U2's career. The atmospheric concert in the cold drizzle is now legendary, and one of the standout performances from the set is the final song before the encore - Gloria.

Gloria is a rarity: a great religious rock song, complete with a Latin refrain, although you do not need to be religious to appreciate it. Like Van Morrison's song of the same name, the title involves clever word play: it is both Latin for "glory", used religiously, and a woman's name. The song appears to be about religious ecstasy, discovering the spiritual in love and exalting the love in the spiritual. Put simply, it might be the experience of a young man finding love and religion at the same time. "There certainly is a strong sexual pulse in there," singer Bono said. Referencing Van Morrison's song, he also commented: "People saw that you could actually write about a woman in the spiritual sense and that you could write about God in the sexual sense... That you can actually sing to God, but it might be a woman?"

The Latin refrain in the chorus was inspired by an album of Gregorian chants and might be based on the hymn Gloria in excelsis Deo (Glory to God in the highest). The words "Gloria in te domine" mean "Glory in You, Lord." Most of the lyrics are about struggling to express oneself, about being imprisoned by the material world, with respect to an overwhelming experience. "I try to sing this song; I, I try to stand up; But I can't find my feet... I try to sing this song; I, I try to get in; But I can't find the door." In an interview in 1983, Bono said: "I had this feeling of everything waiting on me, and I was just naked, nothing to offer. So I went through this process of wrenching what was inside myself outside of myself."

We prefer the live version recorded at Red Rocks to the single; it has raw power and energy as if the group were playing for their careers and giving everything for the fans that had travelled under appalling conditions to be there. It appears U2 might agree with our opinion because although Gloria appears on several live albums, the studio version does not appear on any compilation; it can only be found on October, their second album, on which it is the first track.

Gloria is a passionate song with superb guitar work by the Edge. I reputedly saw U2 in concert for 20p before they were famous and said they would never make it. I soon gave up my job as a talent scout! Dave B

*Written by: U2. Taken from the album "October" 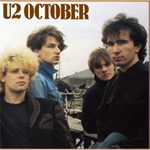