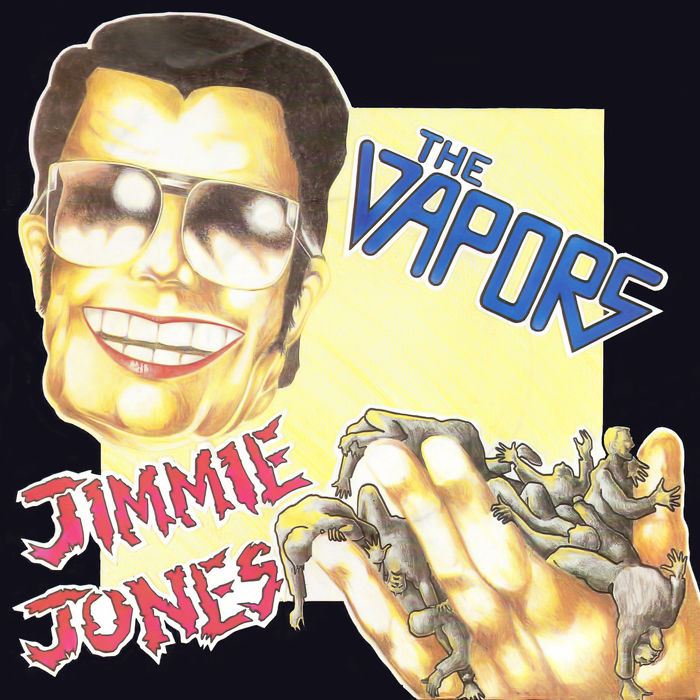 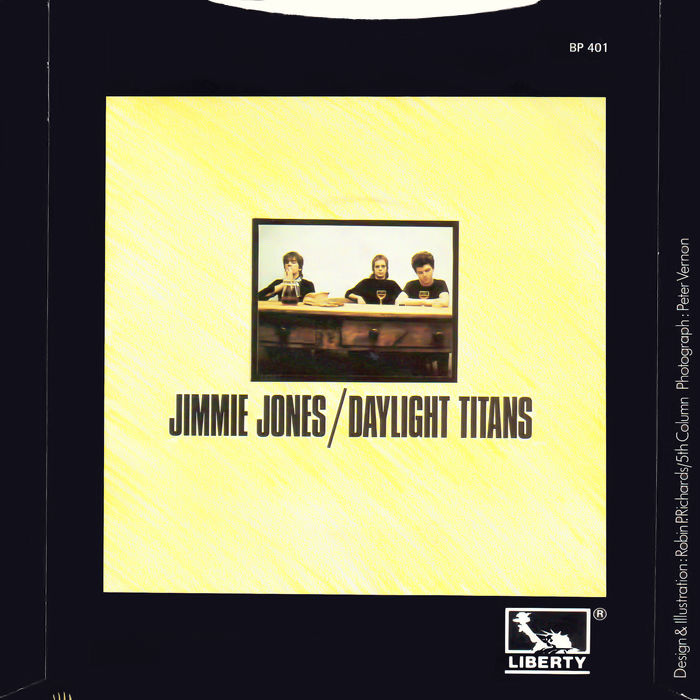 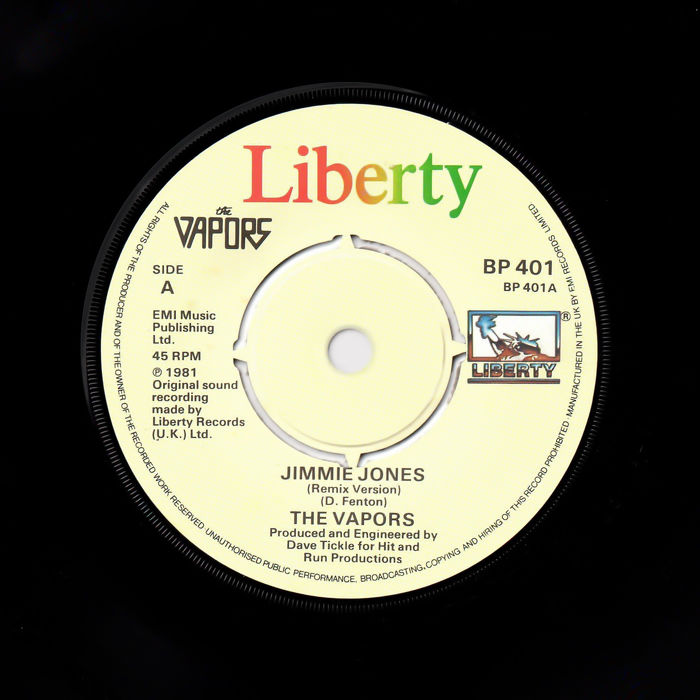 The cover of The Vapor's sixth single shows a smiling Elvis look-alike - the Reverend Jim Jones. In 1955, he founded The Peoples Temple in America, a church that offered the homeless a home, drugs addicts a refuge and the vulnerable a sanctuary from their problems: "Do you wanna feel good Do wanna feel anything". He explicitly mixed religion with politics, advocating socialism as the way to find salvation and peace: "Do you wanna feel small Or do you wanna fight back". Not surprisingly, many were attracted to his cult and enjoyed the sense of community it provided.

Jones performed miracles, especially faith healing and psychic readings, which led his followers to believe he was God: "They tell me Jimmie's seen a sign Says he understands everything". He would select a person from the packed congregation and state the medical condition from which they were suffering. In total amazement, the person would confirm its truth before Jones would heal them with an outstretched hand. In one notorious example, he healed a young girl who had broken her leg only the day before. Jones theatrically cut away the plaster and told the girl she was fine. She got up and ran; the incredulous congregation went wild with rapture.

Of course, everything was not as it seemed. The girl had been drugged, her leg put in plaster and when she awoke told that she had fallen and broken it. Jones had an inner circle of disciples who knew about these sickening scams yet – incredibly – they believed this enabled Jones to save his supernatural powers for higher causes. By the 1970s, however, word leaked out that The Peoples Temple used coercion, violence and fraud to intimidate its followers. Jones and almost 1,000 devotees fled America to the promised land, a specially made commune - The Peoples Temple Agricultural Project - set in the remote Guyanese jungle: "He's got a mission in life A thousand lives to lead Do you wanna take his hand And come into the garden with me".

The commune, also known as Jonestown, soon resembled a concentration camp, as Jones descended into a drug-fuelled megalomania surrounded by a zealous militia. Echoing Orwell's 1984, his followers were humiliated, psychologically tortured and physically threatened if they failed to show total obedience: "Jimmie Jones and his soul clones will get you There's a rumor going round That the gardens not the place to be". And then, in November 1978, with a congressional investigation looming, his followers were told to drink cyanide-laced drinks. Some took it willingly, but most did so only at gun point. Over 900 people lost their lives, almost a third were children, who all died first. Until the 911 attacks, the Jonestown massacre represented the largest intentional loss of American civilian life.

It should be stressed the song is not about the Jonestown killings but about the charismatic Reverend Jim Jones, which explains why it is so upbeat and infernally catchy. Like almost all Vapors songs, it is guitar-driven, making it sound anachronistic at a time when electronic music and new romanticism swept the country. The B-side, Daylight Titans, is arguably even better and possibly the best track on the Vapor's second album, Magnets, a strong follow-up to the excellent New Clear Days (see News At Ten, 1980).

Despite an appearance on Top Of The Pops, the single stalled just outside the Top 40 and when it slipped out of the chart in August, the underrated Vapors disappeared; a sad demise for a group that had promised so much.

We hereby instate Jimmie Jones by The Vapors on The Wall as the No. 18 Best Single of 1981.

I bought almost every single by The Vapors, including this one. Apart from Turning Japanese, I was dumbfounded when they did not make the Top 40 let alone the higher positions they rightly deserved.Ant B

*Written by: D. Fenton. Taken from the album "Magnets" 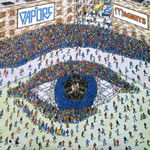