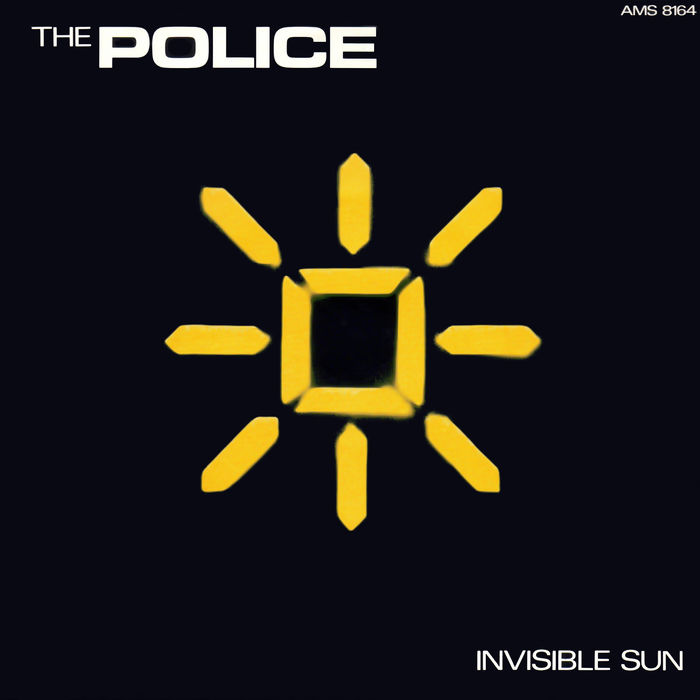 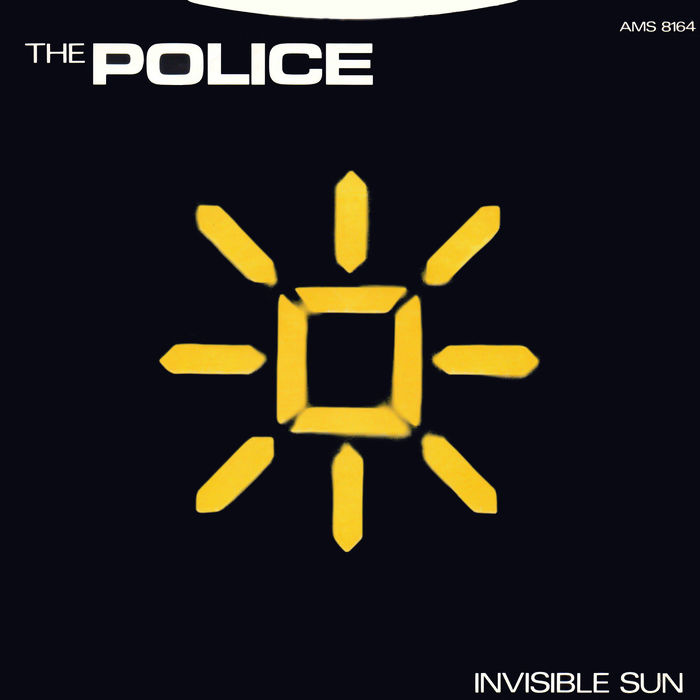 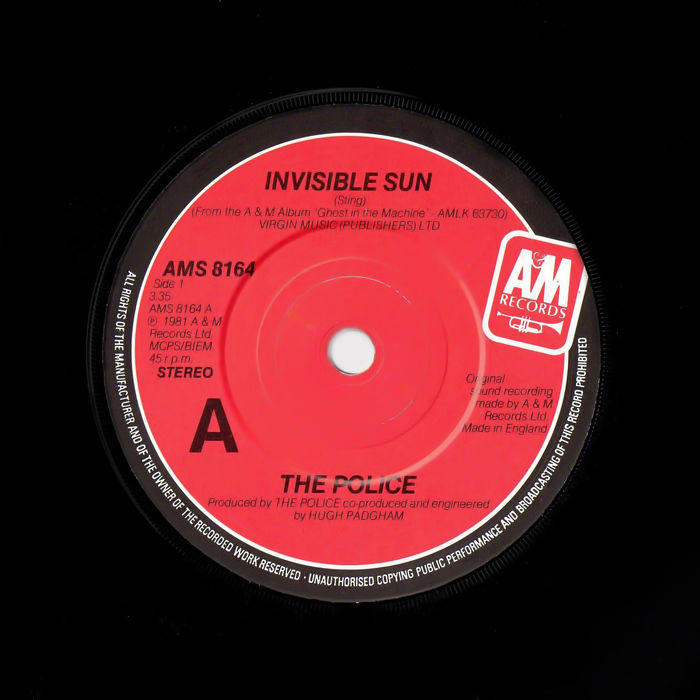 On 1 March 1981, IRA prisoner Bobby Sands went on hunger strike in the Maze Prison in Belfast. Six weeks later, while still fasting, he sensationally won a by-election, becoming the MP for Fermanagh and South Tyrone. On May 5, three months after beginning his hunger strike, Sands was dead. The prisoner protest lasted until October, claiming another nine lives. The deaths drew the attention of the world's media and ratcheted up tensions in a land already riven by sectarian violence. The seven months proved to be one of the bloodiest in the history of Northern Ireland.

During this time, Sting was writing songs for The Police's fourth album Ghost In The Machine. The lead singer recalled: "I actually wrote the song in Ireland, where I was living at the time. It was during the hunger strikes in Belfast. I wanted to write about that but I wanted to show some light at the end of the tunnel. I do think there has to be an invisible sun. You can't always see it, but there has to be something radiating light into our lives."

The first verse is the most explicit about the Northern Ireland situation: "I don't want to spend the rest of my life Looking at the barrel of an Armalite I don't want to spend the rest of my days Keeping out of trouble like the soldiers say". This is a reference to Operation Banner, the deployment of the British Army onto the streets of Northern Ireland after days of rioting in Derry during August 1969. The sentiments probably reflected the views of many young people in the province at the time caught between the guns of the nationalist paramilitary, who often used the "widow maker" Armalite rifle, and the British Army.

The next verse appears to reference the hunger strike: "I don't want to spend my time in hell Looking at the walls of a prison cell I don't ever want to play the part Of a statistic on a government chart." The statistic being the number of inmates who have starved to death, although it could also be interpreted as the total number of people killed in the troubles. By the end of 1981, 2,300 lives had been lost due to the sectarian violence - an average of one death every other day for an unrelenting 12 years. By the time the army withdrew, the death toll had exceeded 3,500.

The verses, composed partly in a minor ley, are foreboding and bleak. They contrast to the more uplifting chorus, written in a major key: "There has to be an invisible sun It gives its heat to everyone There has to be an invisible sun That gives us hope when the whole day's done". The point, of course, is that despite the prevailing death and violence, people drew on an inner strength to live their lives as best they could. One interpretation is that the invisible sun is religious faith; this would be ironic because the fault line in the community closely followed religious affiliation.

The video, which showed scenes from the troubles in Northern Ireland, was banned by the BBC for being "overtly political". Released in the same month the hunger strikes ended, the timing was sensitive. By contrast, Invisible Sun was given substantial airplay on MTV in the US even though it was never released as a single there - the music channel had just launched and videos from popular artists were in demand.

Invisible Sun was the final song The Police performed at their final concert before disbanding. On June 15, 1986, they performed six songs at "A Conspiracy of Hope" concert, commemorating the 25th anniversary of Amnesty International. They would not perform again until a reunion tour 20 years later.

We hereby instate Invisible Sun by The Police on The Wall as the No. 19 Best Single of 1981.

I loved this single and bought it as soon as it came out. For me, this ranks as one of The Police's finest singles. If Ghost Town was the soundtrack to the summer's riots, Invisible Sun perfectly captured the bleakness of the troubles in Northern Ireland that year.Ant B

*Written by: Sting. Taken from the album "Ghost In The Machine" 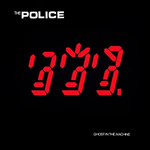