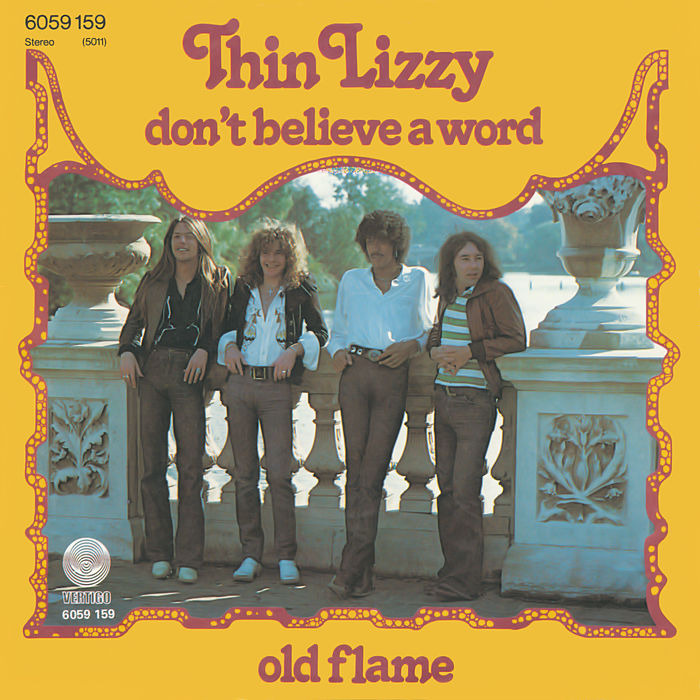 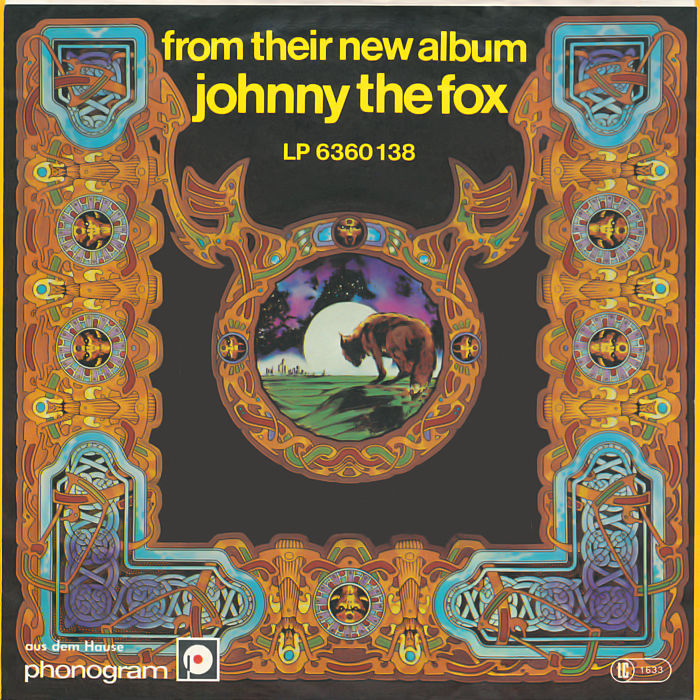 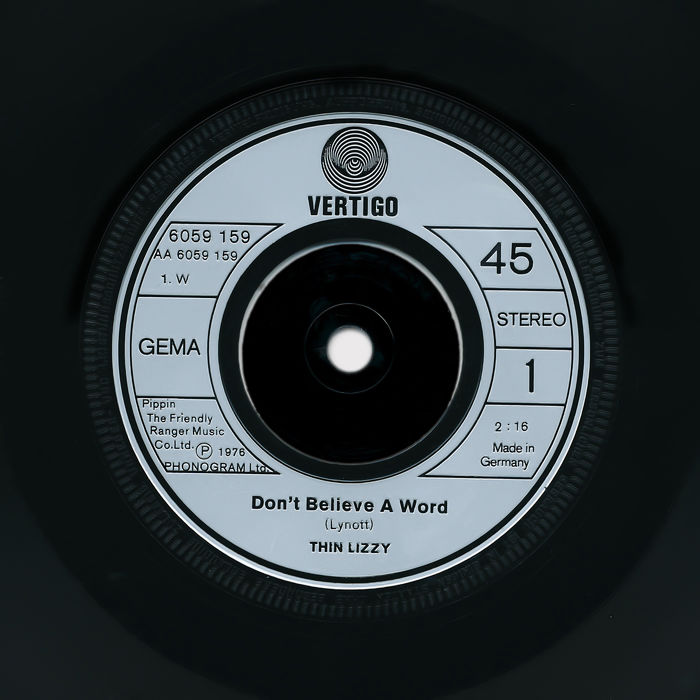 The Irish proverb "perseverance is the mother of good luck" seems to have been true for Thin Lizzy. The group, formed in 1969 by Phil Lynott in his home town of Dublin, had little commercial success for seven years: nine singles, four albums and an EP failed to chart in the UK. In fact, the only exceptions during this lean period were the 1973 hit single Whiskey In The Jar, a guitar-driven version of a folk song (which was later disowned by the group) and Fighting, which scraped into the UK album chart for just one week in 1975. NME reported that the group were considered "hapless losers".

Then the breakthrough – the aptly named album Jailbreak. It remained on the UK chart for almost a year and was certified as a gold disc in the US. The single The Boys Are Back In Town became a transatlantic hit and their signature track. The follow-up album, Johnny The Fox, was also well received, although some critics thought it failed to reach the heights of its predecessor. Others believed it showed greater subtlety, melody and musical scope. However, there was one point on everyone agreed: its standout track was Don't Believe A Word.

Lynott originally wrote the song as a ballad in a slower 12-bar blues format. Guitarist Brian Robertson was less than impressed and left Lynott in no doubt as to what he thought. While Lynott disappeared for a few days to sulk, Robertson added the rock guitar riff and drummer Brian Downey increased the tempo. Of course, the lyrics were left untouched. They describe an unfaithful but guilt-ridden man who feels he is unworthy of his lover's affection. When he professes his love for her, he hopes she doesn't believe a word of his lies: "Don't believe me if I tell you, especially if I tell you, I'm in love with you". The reason is made clear: "There just might be some other silly pretty girl I'm singing to".

There are some beautiful touches of poetry in the lyrics. Most notably: "Don't believe a word Words are only spoken And your heart is like a promise Made to be broken" and also, "Cos words can tell lies And lies are no comfort When there's tears in your eyes".

Lynott never abandoned his original version. It was recorded and performed live with Gary Moore. We believe the Thin Lizzy version is superior, and hat tip to Robertson and Downey. The song was credited only to Lynott, although Robertson believed all three members should have been recognised as writers. However, the slower version demonstrates that a song is essentially the lyrics, bass and chords, which can be played in different styles, creating different versions, without each becoming a separate song.

With Brazilian and Irish heritage, Lynott was a man of timeless appeal; he would have been cool in any decade. Unfortunately by the mid-1980s, drugs and drink intervened, reducing him to a barfly at his own concerts whenever he made a rare appearance at London club. Gaunt and ashen, his demons exacted a terrible toll. On Christmas Day 1985 he collapsed and fell into a coma. He succumbed to septicaemia and kidney failure eight days later. He was only 36.

And so we lost the "bass-playing poet", to quote NME again. But great singles like The Boys Are Back In Town, Don't Believe A Word and Waiting For An Alibi ensure he is never forgotten.

We hereby instate Don't Believe A Word by Thin Lizzy on The Wall as No. 12 Best Single of 1977.

A great track from one of the great bands of the late 1970s. Possibly the finest lyrics Phil Lynott ever wrote.Ant B

*Written by: Phil Lynott. Taken from the album "Johnny the Fox" 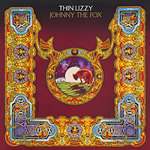