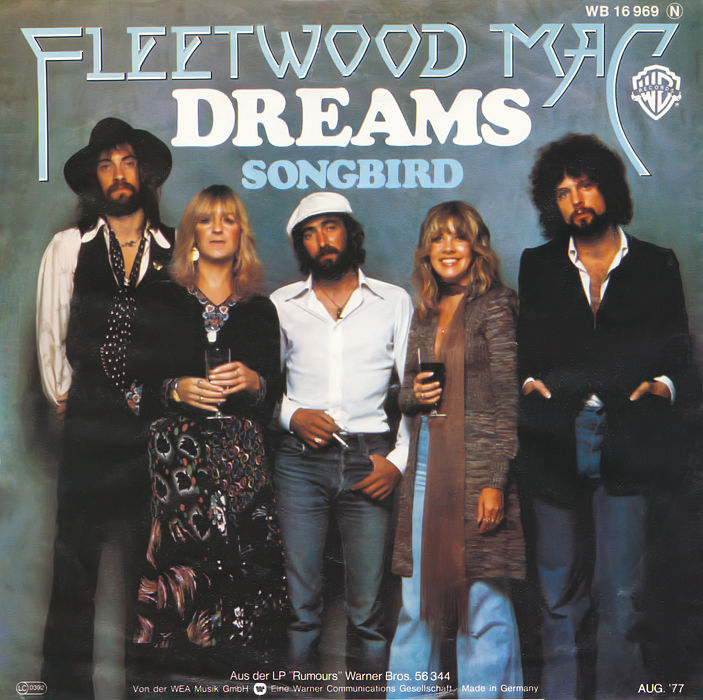 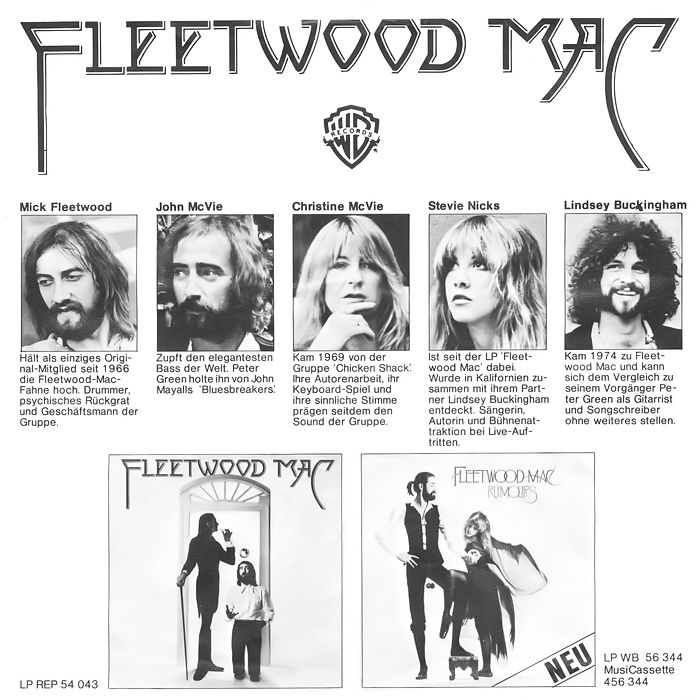 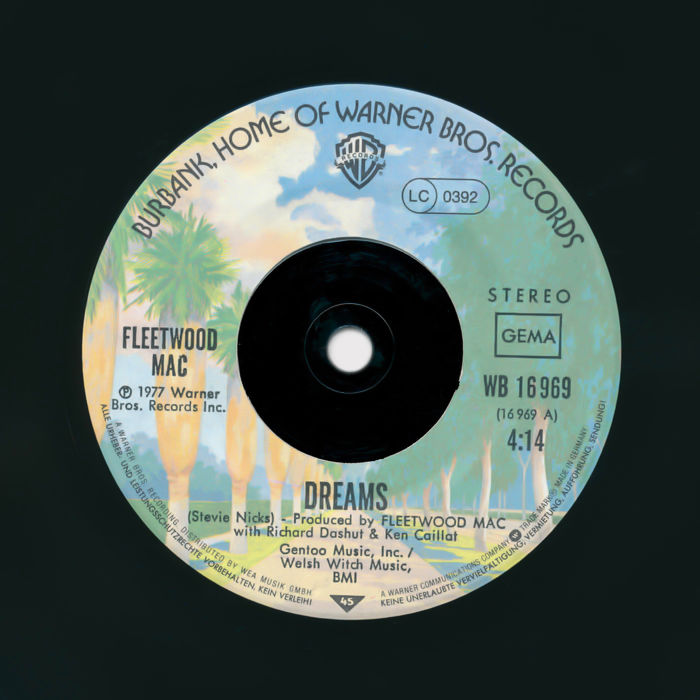 Dreams is a poignant ballad about a faltering relationship nearing its inevitable break up. It was written by vocalist Stevie Nicks about her relationship with guitarist Lindsey Buckingham. In fact, the personal affairs of the group were in turmoil at the time. Each member was separating from a partner, and this was reflected by several songs on the hugely successful album Rumours, from which Dreams was released as a single in 1977.

The reflective song is immediately set-up with the opening line, "Now here you go again, you say you want your freedom". Clearly, things had been deteriorating for some time, and Nicks believed Buckingham was feeling tethered by their relationship. She feels he has not been honest with her, captured by the memorable line: "Players only love you when they're playing". She won't stand in his way but believes he will only come to understand what he had - and lost - when it's too late. Then his dreams of being perpetually loved will turn into loneliness.

Musically, Dreams is a pop ballad with sighing guitars, murmuring keyboards and haunting harmonies. The vocals are remote and reflective sung with an air of resignation. Ironically, Buckingham was singing backing vocals on a song that criticised him. The tables were turned when he gave his side of the story in Go Your Own Way, another single from the album. Musically and lyrically it was more direct and aggressive, berating Nicks because "shacking up is all you want to do". She later said, "I was trying to be all philosophical. And he was just mad."

Nicks wrote Dreams in early 1976. "One day when I wasn't required in the main studio," she recalled, "I took a Fender Rhodes piano and went into another studio... I sat down with my keyboard in front of me. I found a drum pattern, switched my little cassette player on and wrote Dreams in about 10 minutes. Right away I liked the fact that I was doing something with a dance beat, because that made it a little unusual for me... I handed a cassette of the song to Lindsey. It was a rough take, just me singing solo and playing piano. Even though he was mad with me at the time, Lindsey played it and then looked up at me and smiled. What was going on between us was sad. We were couples who couldn't make it through. But, as musicians, we still respected each other - and we got some brilliant songs out of it."

They certainly did. Go Your Own Way hit the US Top Ten in March 1977. Dreams was the follow-up, becoming Fleetwood Mac's only US chart topper three months later. Both songs performed modestly in the UK, but helped Rumours became one of the biggest selling albums of all time. At its zenith, it shifted nearly a million copies per week worldwide. It seems turning your personal lives into a soap opera set to great music reaps huge rewards.

We hereby instate Dreams by Fleetwood Mac on The Wall as the No. 16 Best Single of 1977.

I still prefer the original Fleetwood Mac with Peter Green, but Dreams is one of the jewels from the brilliant Rumours.Ant B

*Written by: Stevie Nicks. Taken from the album "Rumours" 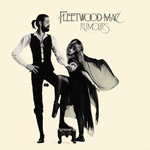