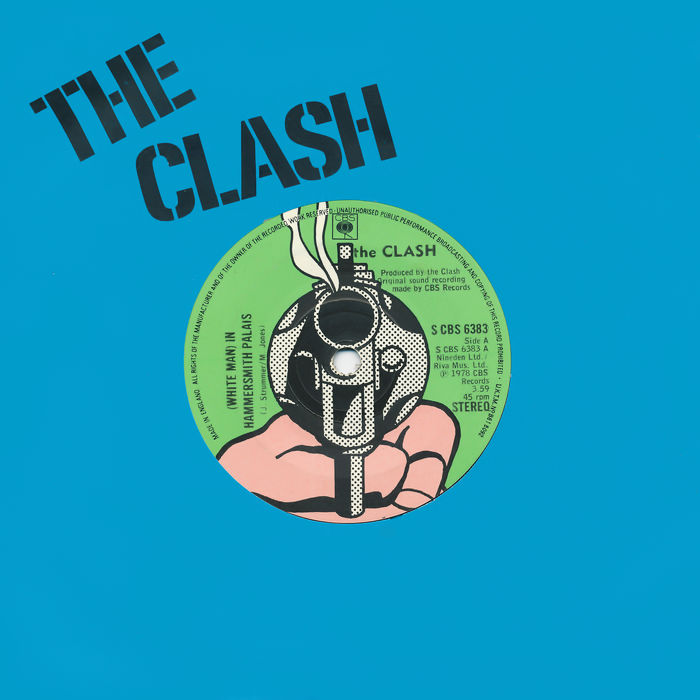 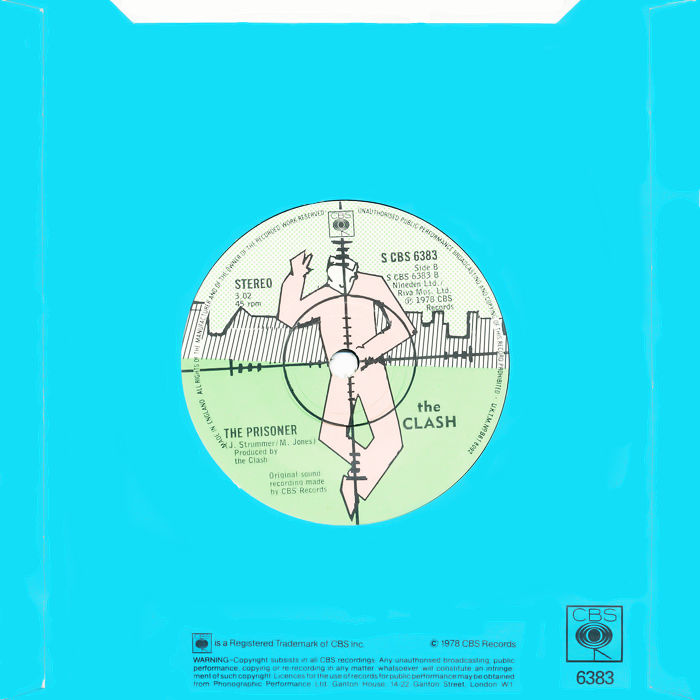 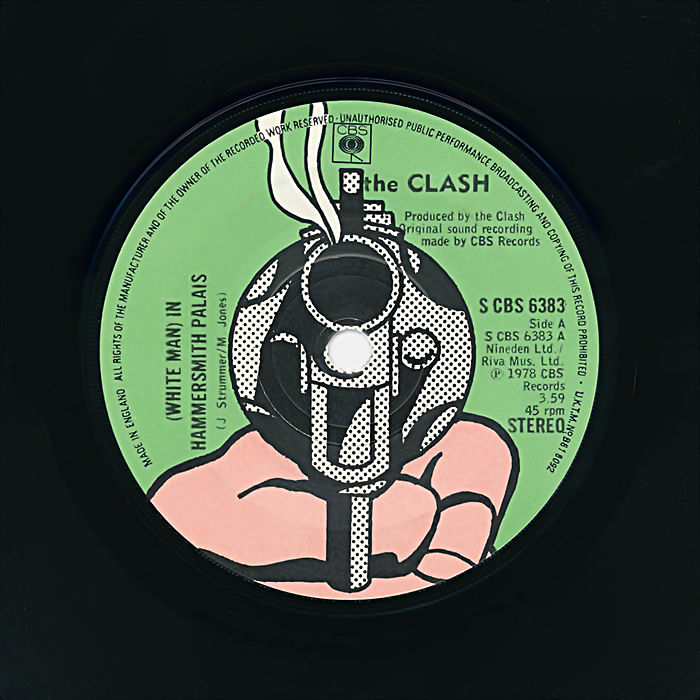 The Hammersmith Palais de Danse, as it was originally named, was a renowned London dance hall and venue for almost a century (it closed in 2007). During its heyday, over 2,000 people would shuffle through its doors on Saturday nights, often to watch several groups perform throughout the evening on its huge revolving stage. During the 1960s and 70s, a roll call of famous artists played there, including The Beatles, The Rolling Stones, The Who, David Bowie, Elvis Costello and The Sex Pistols.

On 5 June 1977, Joe Strummer - the front man of punk group The Clash - went there for an all-nighter (from midnight to six) hoping to be inspired by some radical black music and get high. He saw Jamaican reggae artists Dillinger, Leroy Smart, Delroy Wilson, who were playing for the first time in the UK, and Ken Boothe, a British based reggae artist who had topped the UK charts with a cover of Bread's Everything I Own three years before. "And if they've got anything to say," Strummer sings in his characteristically gruff voice , "there's many black ears to listen."

Yet, he was disappointed to discover there was no punk spirit to the black music played that night, which was anodyne with "no roots rock rebel". Indeed, the "sound system", Admiral Ken (a respected DJ in the West Indian community in Hackney) played Four Tops and similar music most of the time. Not surprisingly, the lyrics of White Man examine politics and the music industry. Strummer intones youth not to resort to violence if in pursuit of a fairer society because it will get nowhere - the "British Army is out there"; it would be just as effective to call up Robin Hood. He is disdainful of the punk rock scene which has been hijacked by suit-wearing groups seeking only financial gain and, in Strummer's poetic phrase, "turning rebellion into money". He is equally scathing about the British people who give as much thought to voting as changing their overcoats, reflected in the rise of the National Front, so that even Adolf Hitler (if he were alive) would be welcomed with a waiting limousine.

The track not only boasts some of Strummer's best lyrics but also an innovative punk-reggae fusion. The track demonstrated a more sophisticated depth to The Clash, differentiating them from the orthodox punk sound established by the Sex Pistols the year before. It proved a signpost to the future. The group's magnum opus, the double album London Calling, developed its musical and lyrical themes. Little wonder that Strummer thought it was one of his best songs, but fans accustomed to the group's characteristic high tempo guitar riffs were thrown by the slower rhythm. As Strummer later commented, "We weren't supposed to do something like that." The critical reception to the track, at least in retrospect, has echoed Strummer's view; it made Rolling Stone's 500 Greatest Songs Of All Time (in 2004).

The album Midnight To Six… First Time From Jamaica (quoting from the song's opening lines) was released in 2018 showcasing the songs from the gig. The 18-track compilation starts off with Smooth Operator by Delroy Wilson, name checked in White Man. It is a testament to Joe Strummer that the concert is now described as legendary, not because the concert itself was outstanding but rather it was sung about by a legend.

Fittingly, the Clash performed the song at the Hammersmith Palais in June 1980.

We hereby instate (White Man) In Hammersmith Palais by The Clash on The Wall as the No. 7 Best Single of 1978.

For most people, this song has grown in importance over time; it certainly has for me. I think understanding its backstory is crucial in appreciating both the lyrics and the music.Ant B