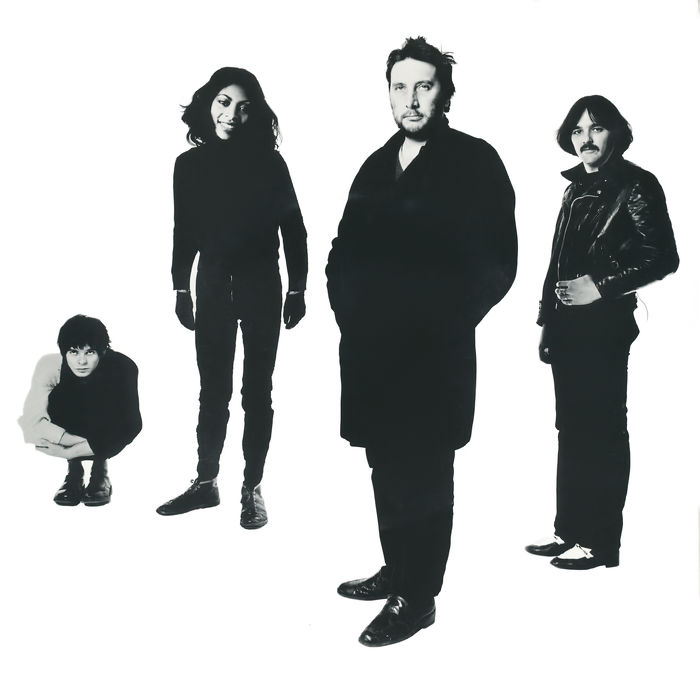 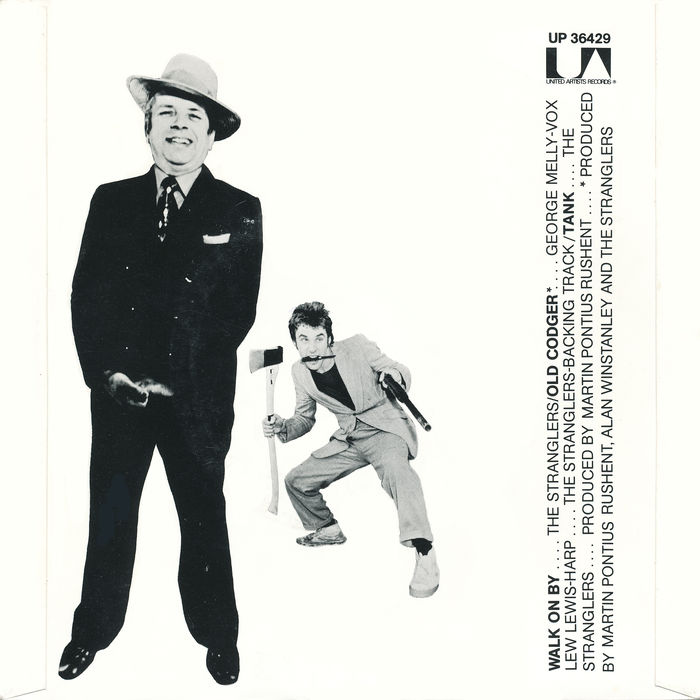 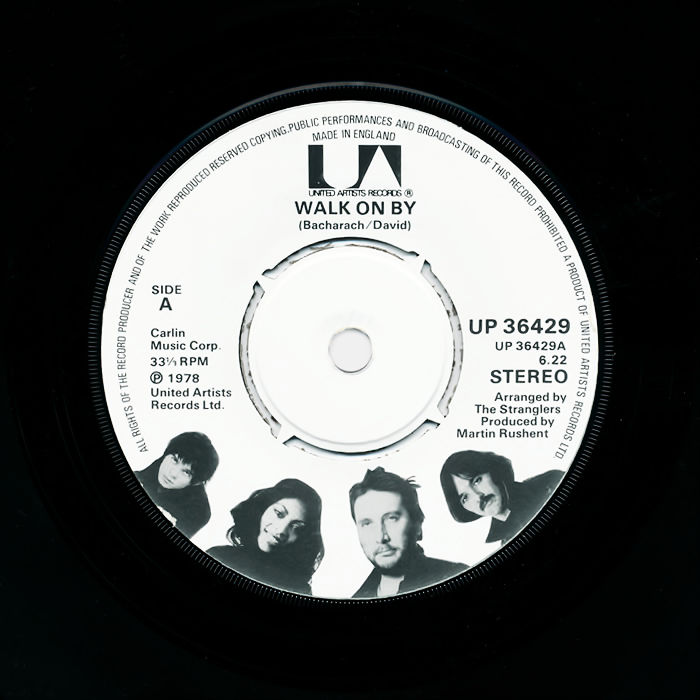 "The song involves tears in the street, unrequited love and Groundhog Day-style heartbreak," said Tim Burgess of The Charlatans when the song was awarded classic status by Q Magazine. "If you listen properly it's everything but easy listening."

Of course, he was referring to the soulful and dignified version by Dionne Warwick, but anyone who has heard the cover by The Stranglers could never doubt his point. The vocal performance, arrangement and solos give The Stranglers' version a completely different feel and connotation. Whereas Warwick's is clearly is about yearning for an unrequited love, The Stranglers cover is the alpha male version: it could have been titled Walk On By (Just Piss Off). As a cover so unlike the original, it is has few equals.

The lyrics and melody are exactly the same as the original, so why is this track so different? First, there's the Jean-Jacques Burnel bass, which is as distinctive to The Stranglers' sound as Brian May's lead guitar is to Queen's. And there is only one word to describe Burnel's unique sound: throbbing. His testosterone bass lines are extremely prominent in the group's early singles, such as No More Heroes and Peaches, also produced by Martin Rushent (who worked with The Human League, The Buzzcocks and Generation X). This alone makes you perceive Walk On By entirely differently.

Second, Hugh Cornwall's scornful vocals, brimming with contempt, are violently juxtaposed with the plaintive lyrics. For the listener, this sets up a type of cognitive dissonance: you hear the words but you don't believe them. Yes, the lyric is about lost love but this is surely not what Cornwall is only singing about. His emotive vocal simmers with bitterness, and easy listening becomes uncomfortable; he is like a psycho at a karaoke giving a shocking rendition of a familiar favourite.

Finally, the long solo section - a combustible combination of bass and lead guitar - is like an unwelcome ex gate-crashing a wedding reception. This is The Stranglers' original contribution, and once again takes the song to a new destination. Indeed, there are few covers that redefine the original like this. There's Hendrix's Along The Watchtower, a version that so impressed Bob Dylan that he borrowed aspects of it in his own performances of the song. But none of the many artists that perform the Bacharach and David classic will play it like The Stranglers because their cover is not so much a version but a subversion of the original.

The promotional video was based on the 1966 movie Blowup and was filmed in the same location, Maryon Park in London. In the movie, the life of a Bohemian photographer changes when he meets a mysterious woman. After photographing her in the park, he notices something disturbing when he develops the image, and by continually enlarging it finally discovers something shocking in the grainy details. And this cover of Walk On By is similar: the more you listen to it, the more you realise there is something sinister lurking beneath.

We hereby instate Walk On By by The Stranglers on The Wall as the No. 8 Best Single of 1978.

The most subversive cover version of a song of all time? Probably. I doubt if Burt Bacharach ever imagined his song about unrequited love could sound so menacing. Dave B

*Written by: Bacharach, David. Taken from the album "Black and White" 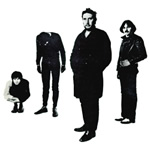