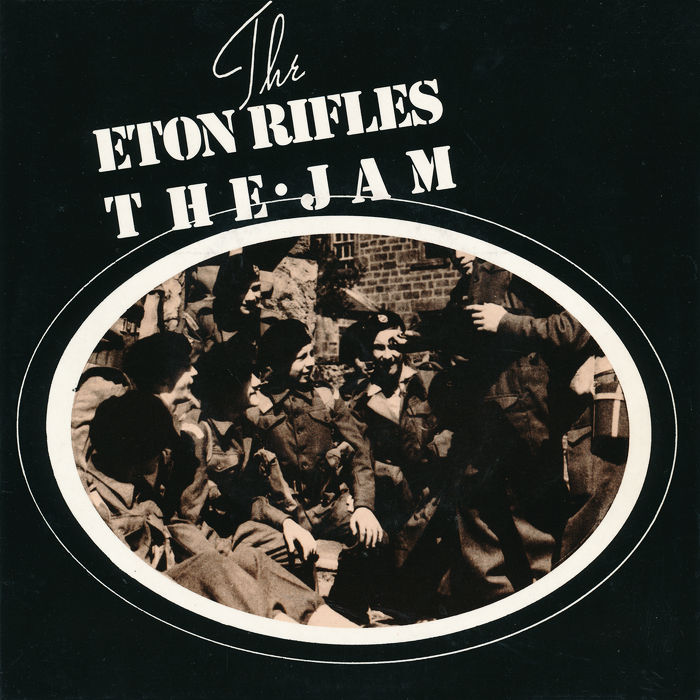 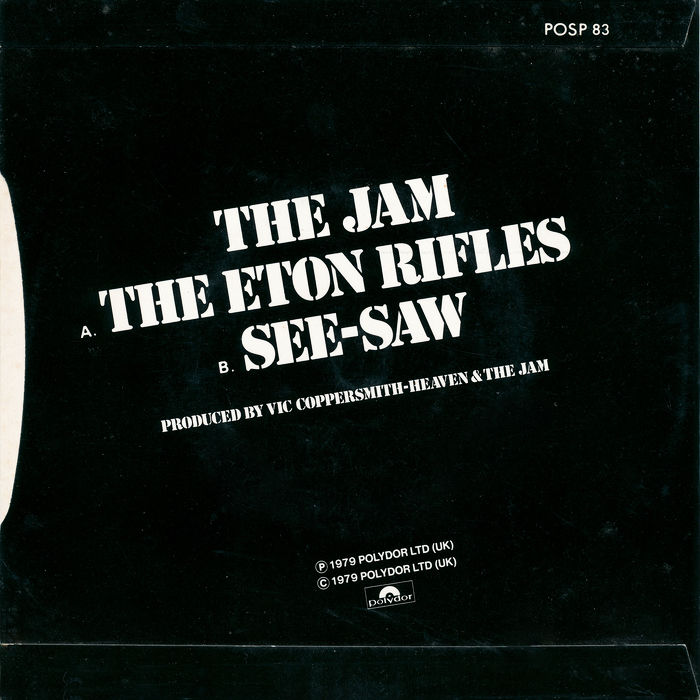 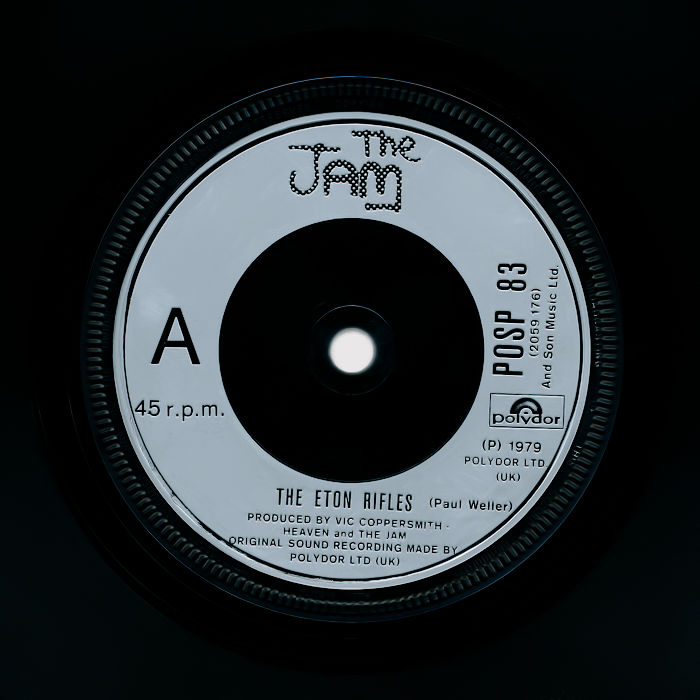 Rewind to May 2008. "I was one, in the corps. It meant a lot, some of those early Jam albums we used to listen to," says David Cameron, leader of the Conservative Party and eventual Prime Minister. "I don't see why the Left should be the only ones allowed to listen to protest songs," the Old Etonian adds, explaining why Eton Rifles is one of his favourite songs.

Paul Weller, lead singer of The Jam, responds: "I just think, 'What part doesn't he get?' Did he think it was a celebration of being at Eton or something? I don't know. He must have an idea what it's about, surely?" Indeed, one would have thought the last line of the song, "Hello-hurrah, I'd prefer the plague to the Eton rifles", was as subtle as a flying brick.

Rewind further to June 1978. Two activist movements – Right to Work and Rock Against Racism – march through the streets of Eton and come together outside the world famous college, a bastion of privilege and a symbol of the class struggle for the Left. In a mocking, upper-class accent the crowd chants, "What does one want – the right to work" and "Eton boys rather naughty, Liverpool boys rather good." A giant silver spoon is handed to the head boy of the college.

Forward a year to July 1979. Songwriter Weller spends a week off from The Jam's punishing schedule and stays in caravan on the south coast of England. It rains for a week and he ends up writing Eton Rifles, a song about a fictitious battle between the college boys and working class lads from nearby Slough, representing the class struggle, a theme prevalent in Weller's writing. The song is inspired by the march and also Weller's experiences of driving through Eton with his uncle and seeing the public schoolboys.

Forward a few months more to November 1979. The Jam give one of their most memorable performances on top of the pops, dressed in the red tunics of the British Army with an emotionless, almost comatose, Weller miming the lyrics in stark contrast to the sheer power and energy of the music. Eton Rifles climbs the chart and peaks at No. 3, by far their biggest hit to date.

Weller later said Eton Rifles was a "piss-take" on the class struggle, taking aim at "the trendy sort of revolutionary" enthusiastic about the cause, but careful to avoid the fight (a theme Weller returned to in Funeral Pyre). This is memorably captured in the lyrics: "What a catalyst you turned out to be. Loaded the guns then you run off home for your tea." It's also a polemic about working class activists that are keen for the revolution but only after they've finished their pints. "That's how a lot of people feel," Weller added. "That's how I feel. It's a lazy attitude, but in another sense it's a realistic one. There's all this going on in the world… but as long as I've enough for a pint I can tolerate all this."

Like many Weller compositions this contains lines that you remember long after the song has reached its explosive and abrupt ending: "What chance have you got against a tie and a crest?" and "We were no match for their untamed wit". But what sets the track apart is the blistering anger of the music, the thumping bass and aggressive guitars that feels like a bloody fight. After successive Top 20 hits, Eton Rifles proved to be the group's breakthrough. The trio were ready for their first No. 1, which would arrive with their next single - Going Underground.

We hereby instate Eton Rifles by The Jam on The Wall as No. 7 Best Single of 1979.

I remember the thundering music of Eton Rifles blaring out from the radio in the autumn of 1979. Weller always sounded so angry, and I couldn't wait to see the song performed on Top Of The Pops. When I saw it, he just looked miserable and pissed-off!Ant B

*Written by: Paul Weller. Taken from the album "Setting Sons" 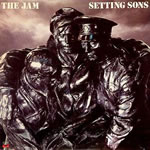