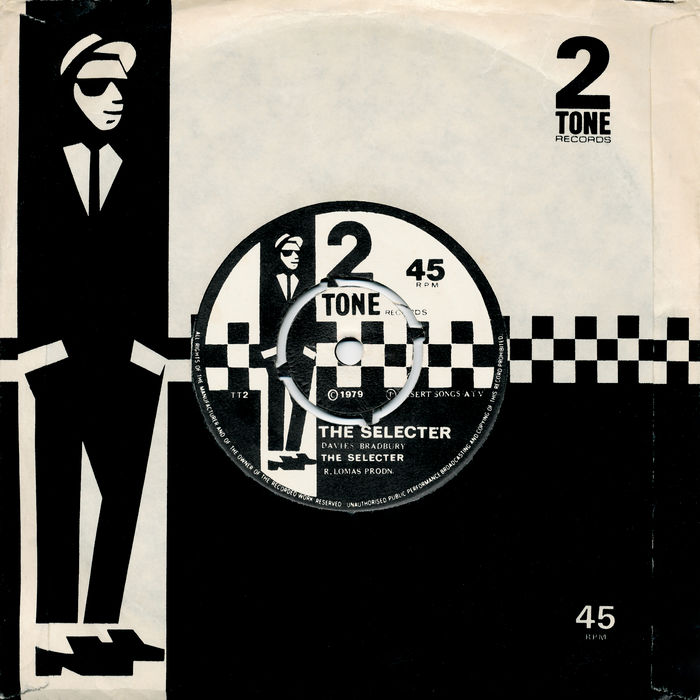 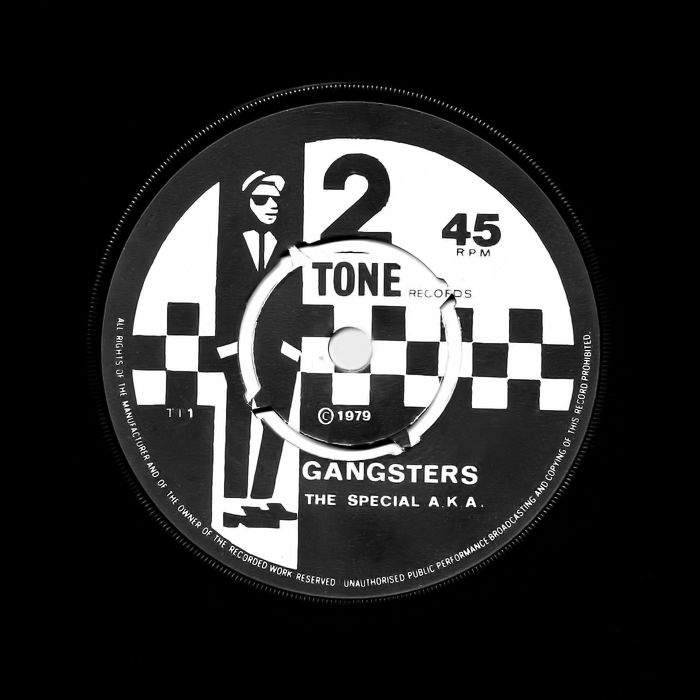 July 1979. US space station SkyLab plunged back to Earth, scattering debris over the southern Indian Ocean; rivals Sebastian Coe and Steve Ovett were breaking middle-distance running records almost every time they took to the track; and tabloids covered the separation of celebrity couple Bruce Forsyth and Anthea Redfern. And the first Specials single was released, ushering in a unique style of music that was to have a major influence on the UK charts over the next two years. Its Jamaican ska influence was new to most of the record-buying youth, and to this day it retains an original, refreshing quality that demands attention.

The single was Gangsters. The music borrowed much from Prince Buster's 1967 instrumental hit, Al Capone. It also sampled the screeching car tyre effect, adopted his famous mouth-click rhythm and lifted the line "Don't call me Scarface". Although heavily influenced by the Jamaican maestro's song, The Specials took it to a different level and created a seminal sound, the disc peaking at No. 6 in September. It wasn't just the music. Terry Hall's vocals and stage performance put the dead into deadpan. The lyrics were opaque, seemingly random lines of prose held together by the haunting melody.

And then there was the iconic black and white artwork adorning both the sleeve and label. Its two primary elements were the distinctive "Walt Jabsco" logo – a man in a black suit, white shirt, black tie, pork pie hat, sunglasses, white socks and black loafers – and the chequered black and white squares. The image of "Walt" was inspired by a cover pose of Pete Tosh, one of Bob Marley's Wailers, and the name lifted from a second-hand T-shirt bought by Jerry Dammers. The chequered squares symbolised the union of black and white. Racial integration was a theme that ran deep in a band comprising black and white members at a time when the National Front seemingly had an insidious presence in every major city.

The song lyric sprung out of events surrounding a Specials tour of France when two British groups were staying at the same hotel. The other group (allegedly The Damned) wrecked parts of the hotel but the Coventry-based Specials was blamed and held accountable. A guitar was confiscated as collateral, hence the lyric "Can't interrupt while I'm talking or they'll confiscate all your guitars". But the song is more than that. It is about the sleazy, corrupt world of the record industry in particular and no doubt capitalism in general. The future ascendancy of the shady and dishonest characters that seemingly run everything and "use the law to commit crime" will signal the era of gangster, or "gangster time".

Gangsters was the first single on the 2 Tone record label, which also featured bands such as Madness, The Beat and The Selector. At the time of the its release, in April 1979, The Selector was merely an "idea" rather than a formal band, but took the B-side with an eponymous track. This soon changed, and The Selector's On My Radio reached the Top 10 in November 1979.

It is a tribute to the label, and its founder Jerry Dammers of The Specials, that a whole genre of music is known as 2 Tone. Its creative sound and artwork remains as distinctive today as it did when it burst on the scene in the late 70s. Arguably the label's finest hour would come two years later with the release of Ghost Town, again by The Specials, one of the best singles of the 80s. But everything traces back to the summer of 1979 and the original Gangsters, which was the late John Peel's favourite song of the year (based on its position in his famous Festive 50 chart that Christmas).

We hereby instate Gangsters by The Specials on The Wall as No.12 Best Single of 1979

When I heard this on the John Peel show in May 1979 I was immediately switched on to the nascent 2 Tone scene which fused ska and punk. It's not every day you hear a new song on the radio that's about to kick start a new genre of music.Dave B