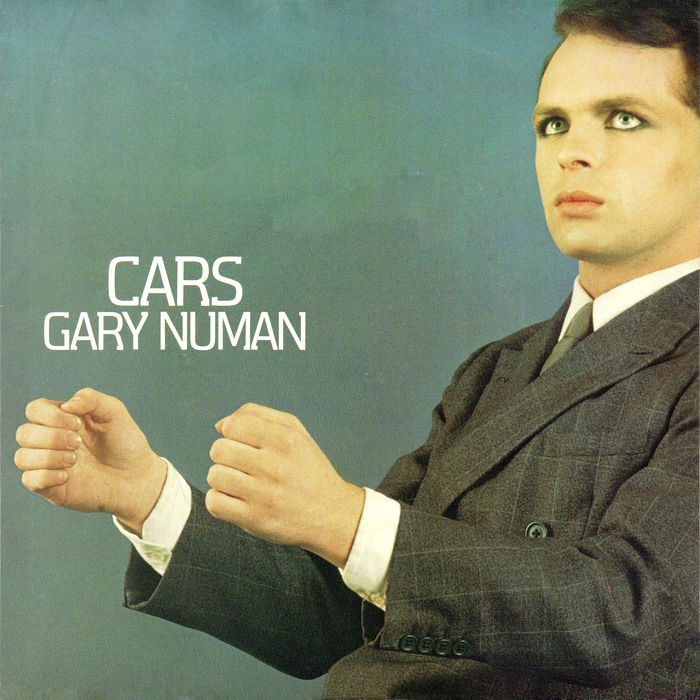 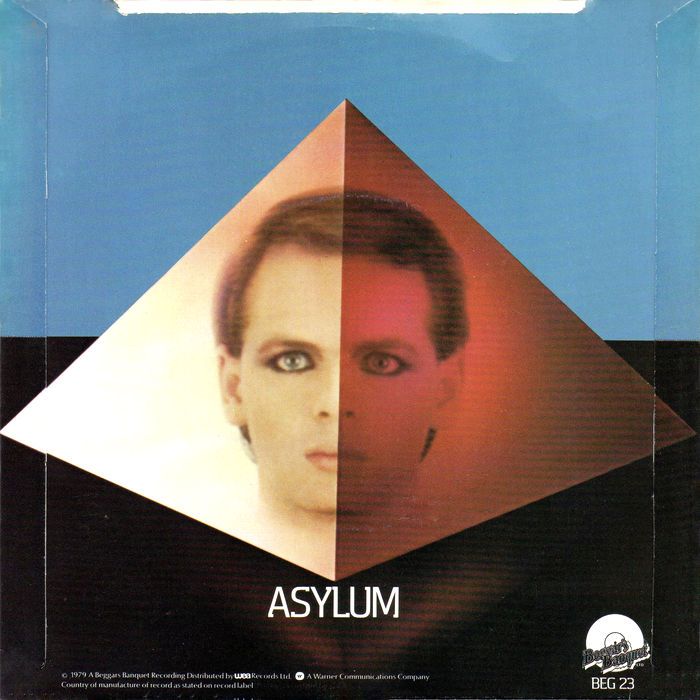 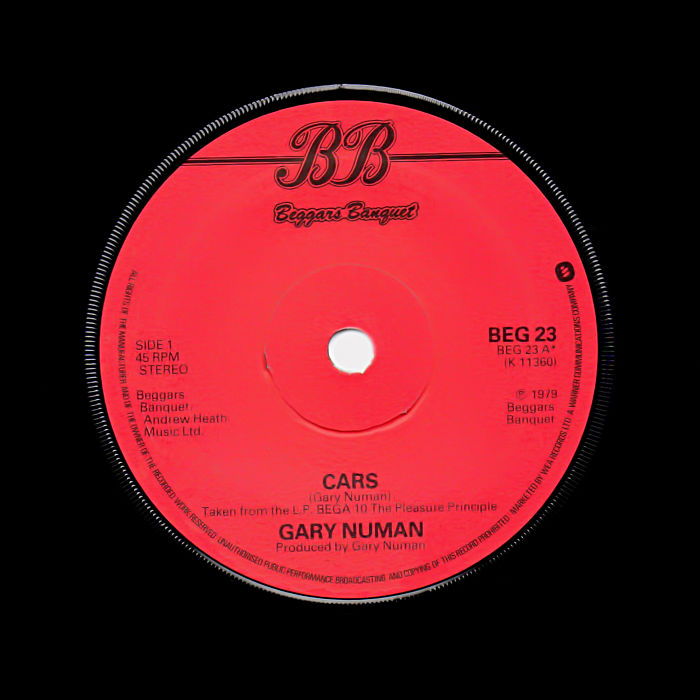 At the end of summer 1979, this chart topper was at the vanguard of popular music. A part from the rhythm section of bass guitar and drums, it featured only analogue synthesisers. Like many Numan tracks, Cars is really an instrumental masquerading as a song. There is no traditional chorus and the limited lyrics, ideal for Numan's robotic delivery, end after one and a half minutes, leaving the greater part of the track to the music alone. The B side, Asylum, which sounds like a score from a futuristic horror movie, is a pure instrumental combining synthesizer and piano.

Cars was the first single released from the album The Pleasure Principle (the name taken from the psychological concept of instinctively seeking immediate gratification of desires), a showcase of power synth-pop driving the motif of human isolation in a technological dystopia. Perhaps this is best captured by the memorable lines from "M.E.", the fifth track on the album, "Now it's over. But there's no one left to see. And there's no one left to die. There's only me".

Despite its irrepressibly catchy hook, Cars is also about isolation. "Here in my car. I feel safest of all. I can lock all my doors… Will you visit me please? If I open my door. In cars." The lyrics are a clear expression of social anxiety pushing someone away to reduce the pain of interaction, only for the growing isolation to lead to loneliness. Numan's best tracks are masterpieces of haunting, cold electronic music with clipped lyrics conveying these themes.

The inspiration for Cars was when Gary Webb (his real name), no doubt looking and behaving very differently from "normal", was nearly dragged out of his car and beaten up by a gang of young men. "I locked the doors and eventually drove up on the pavement and got away. It's kind of to do with that. It explains how you can feel safe inside a car in the modern world... When you're in it, your whole mentality is different."

The accompanying video was as original as the sound. Numan walks onto a tetrahedral stage looking like an android. It seems that every known visual transformation effect was employed in the video, and although dated now, the images reinforced the idea that electronic music was the future. It's probably no exaggeration to say the 1980s had begun musically. Ironically, despite the all-electronic arrangement, the song was written on a bass guitar.

The track has been sampled and covered many times, and its use in advertisements both here and in the US, where it was a Top 10 hit, has helped it reach new audiences. It has had wide-reaching influence on various artists and genres of music.

This synth-pop classic is perhaps more suited to the age of autonomous vehicles that we are now entering than the year it was released. Even the android-like persona adopted by Numan in the video seems wholly appropriate.Dave B

*Written by: Gary Numan. Taken from the album "The Pleasure Principle" 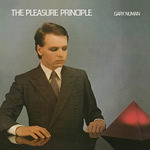